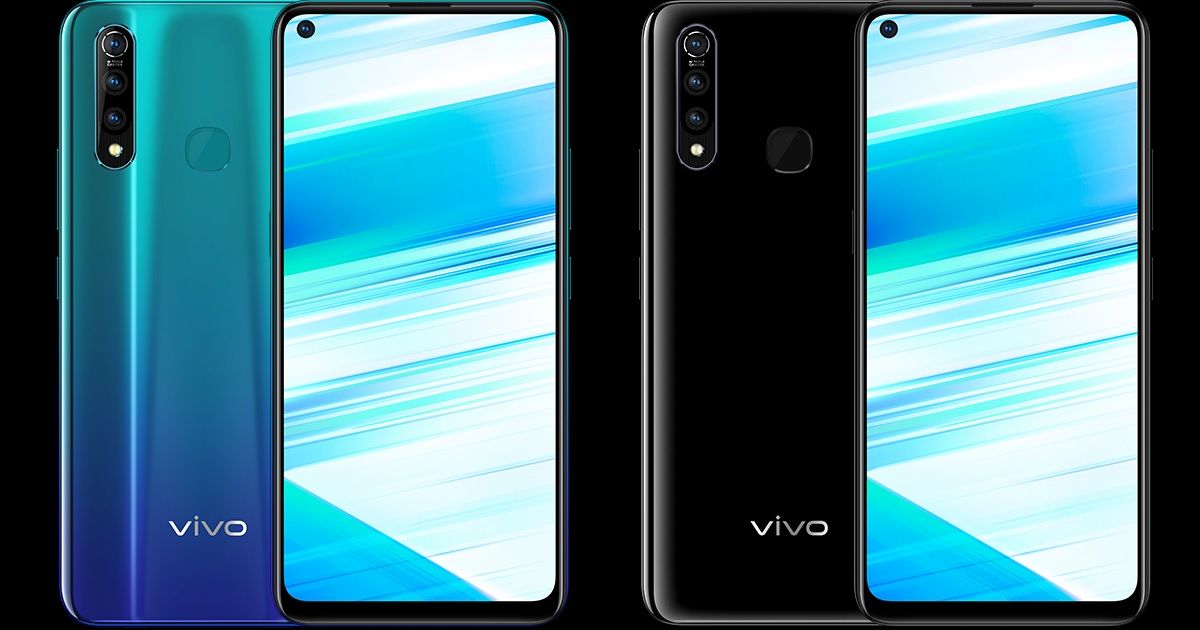 After teasing the launch of a new Z series phone for a while, Vivo yesterday confirmed the name of the device as the Vivo Z1 Pro. In addition, it was also confirmed that the phone will be available exclusively on Flipkart. Now, the Chinese tech giant has made the product page of the Vivo Z1 Pro live on its website in the country. The page has the first official render of the smartphone, which has revealed everything about the design of the handset. 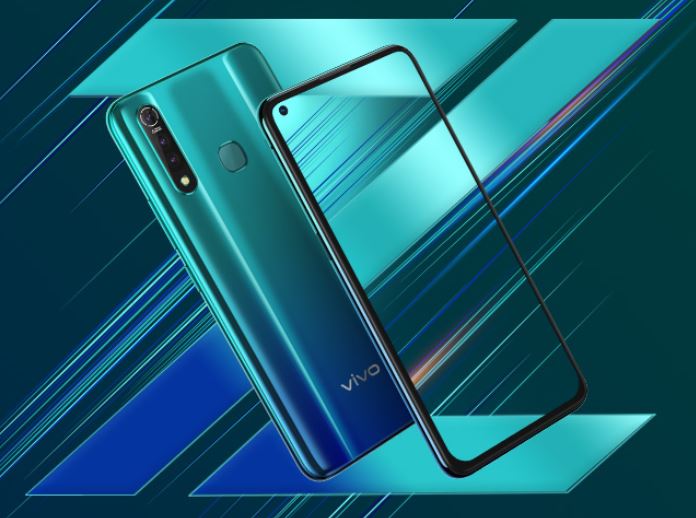 The Vivo Z1 Pro appears to be the Indian variant of the Z5x, which was launched in China recently. The official image reveals that just like the latter, the former will also have a punch-hole display as well as triple cameras at the rear. The handset will feature a rear-mounted fingerprint sensor and a gradient finish. The device appears to have almost non-existent bezels on the top and sides, and a slim chin.

The product page also suggests that the Vivo Z1 Pro will be powered by a Qualcomm Snapdragon 700 series processor. It could be the Snapdragon 710 that powers the Vivo Z5x. The handset’s selfie camera will be placed in the top left corner inside the hole under the screen. Lastly, the page has suggested that the smartphone will have 21 days of standby time. No other details have been revealed by the company at the moment, including the launch date of the phone.

As for the Vivo Z5X, the phone offers a 6.53-inch full HD+ display with a screen-to-body ratio of 90.77 percent. The phone has a triple 16MP + 8MP + 2MP cameras at the rear and a 16MP selfie snapper on the front. The handset comes with up to 8GB of RAM and up to 128GB of storage. FuntouchOS based on Android Pie and a beefy 5,000mAh battery with 18W fast charging support complete the list of the specs.