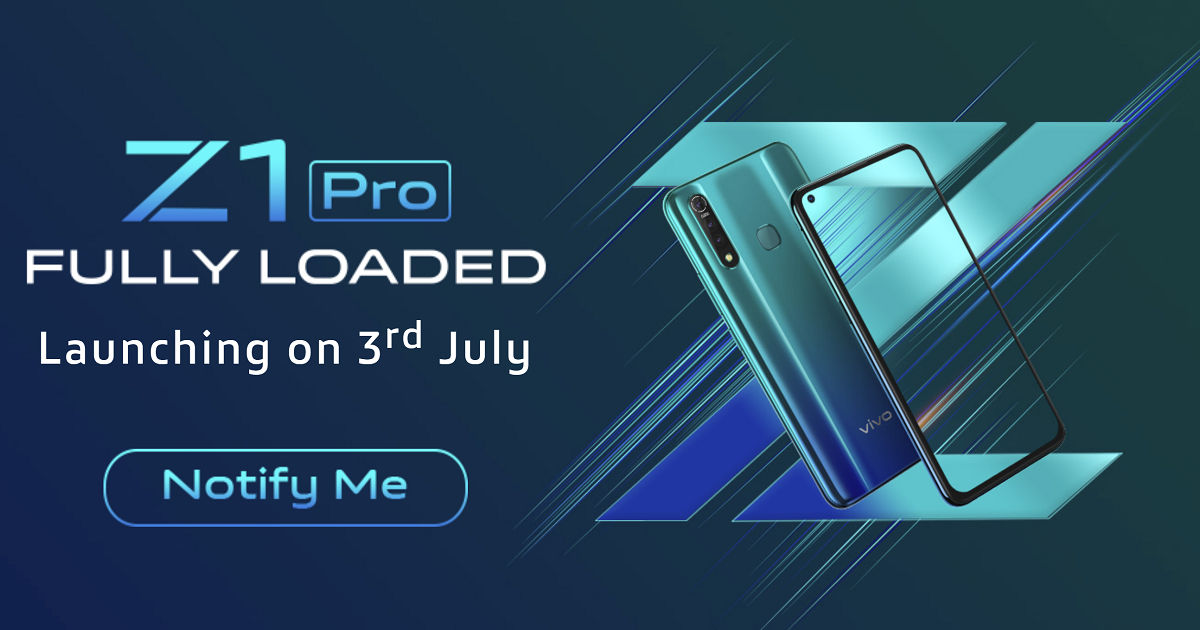 “vivo was the title sponsor of the PUBG MOBILE Club Open India tournament where 11,000 teams from all over the country contested, out of which 16 landed in India finals“

It’s no surprise that PUBG is one of the most talked-about games in recent times. People love to play the title and when the PUBG Mobile Club Open 2019 happened, vivo found the perfect platform to team up and showcase its forthcoming smartphone, the Z1Pro as well as its gaming capabilities. It is India’s first smartphone with a Snapdragon 712 AIE chipset as well as an Ultra Turbo feature, which improves the device’s performances by keeping it cool and optimising the CPU and GPU performance.

That’s not all as the Z1 Pro comes with the Ultra Gaming Mode which enhances the gaming experience on the device. With features like DND, Game Countdown, Low Blue Ray, Voice Changer, etc., Z1Pro seems like a fully-loaded, power-packed device that made its debut at the PMCO 2019. 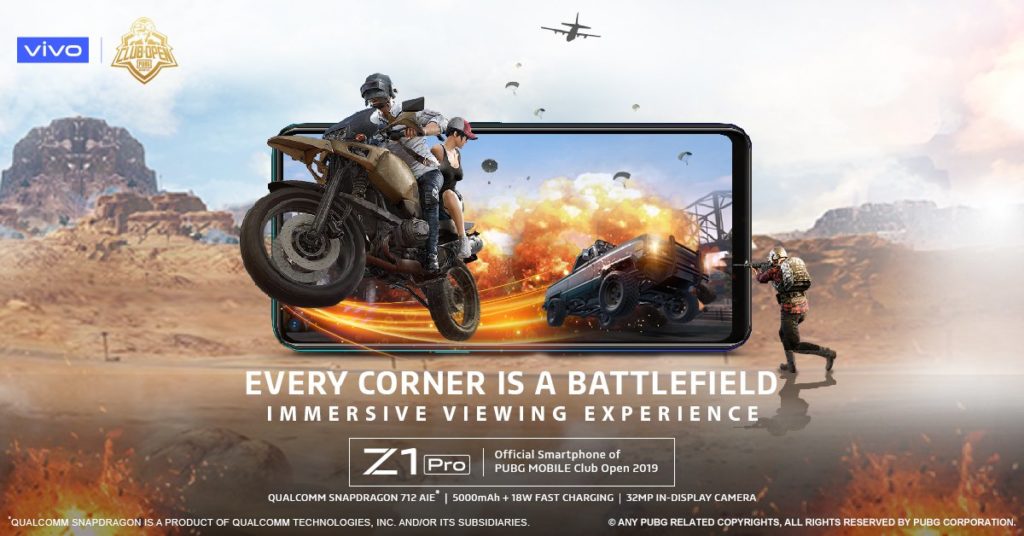 If you ask us, vivo tied up with a perfect platform to showcase its all-new Z-series smartphone, in a bid to highlight its ultimate gaming experience. 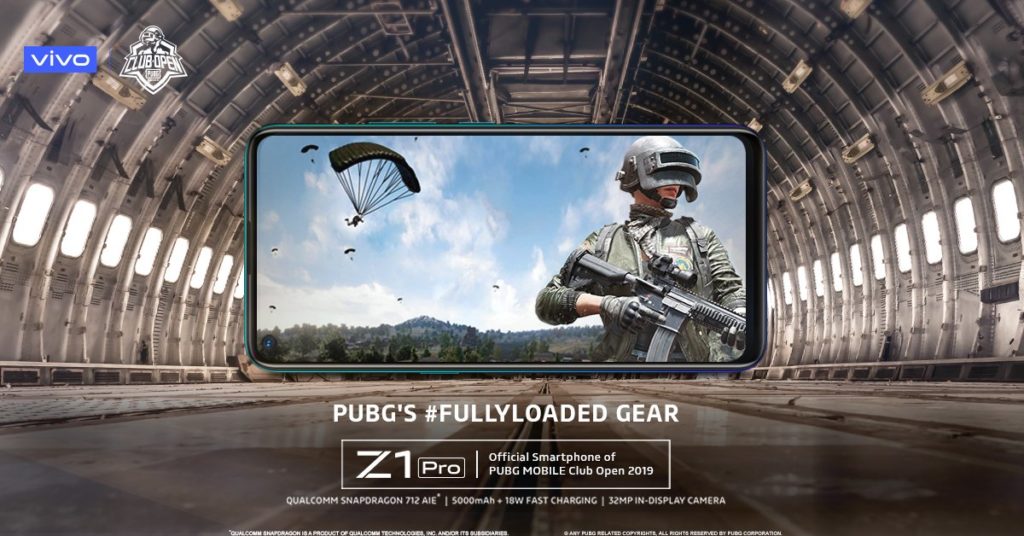 The company has also been teasing about the Z1Pro’s spec sheet. It’ll be the first handset in India to come equipped with the Snapdragon 712 processor. This makes the PUBG event an apt platform to tease the all-new device. The SoC brings 10 percent increase in performance over its predecessor, the Snapdragon 710. The accompanying Adreno 616 GPU and Qualcomm Aqstic audio combine together to offer faster processing, graphics rendering and an incredible sound — all of which will appease gamers.

While there have been speculations that the brand could launch the vivo Z5x that was announced in China last month, it’s evident that the Z1Pro will be made specifically for the Indian market, with the target audience being the burgeoning segment of gamers. The renders also confirm that the device will be sporting a punch-hole display on its top-left corner to house the selfie camera, which the brand has confirmed would be rated at 32MP. At the back, the phone seems to be sporting an attractive gradient hue. The images also reveal that the handset will carry three cameras on its back along with sporting a fingerprint scanner. To ensure that gamers can play long sessions of their favourite titles without worrying about the juice left in the tank, the handset will come with a capacious 5,000mAh battery with 18W fast charging support.

vivo has already teased that the upcoming smartphone will be arriving on our shores on July 3rd. We can also confirm that the phone will be going on sale via Flipkart. As per reports doing the rounds on the internet, the device will be priced quite aggressively below Rs 20k, making us look forward to its launch even more eagerly.