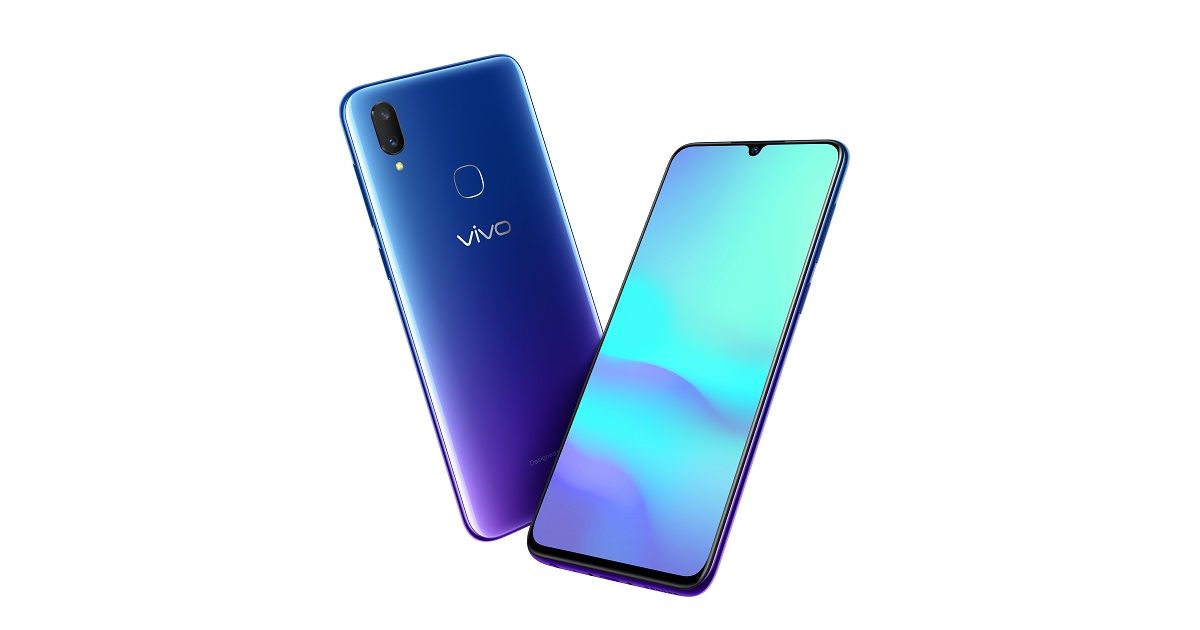 “The Vivo Z3i Standard Edition is essentially the same device as the Z3i, but with a LCD screen and a lower price tag”

Vivo has launched a new smartphone, the Z3i Standard Edition, in China. The smartphone is a follow-up to the Z3i model that was launched in October last year, but sports an LCD panel instead of an AMOLED one. Thanks to the cheaper LCD panel, the Vivo Z3i Standard Edition price is RMB 1,998 (approx. Rs 21,000), compared to the original Z3i that retails at RMB 2,398 (about Rs 25,000). Other than these differences, the new Z3i variant is exactly the same as the original one. The Vivo Z3i Standard Edition, carrying model number 1813A/T, is powered by MediaTek Helio P60 chipset coupled with 6GB of RAM and 128GB of inbuilt storage, which is expandable via a microSD card slot. It sports a 6.3-inch LCD display with a waterdrop notch and full HD+ resolution of 2280 x 1080 pixels. Even in optics, there’s nothing new on the Vivo Z3i Standard Edition – it is equipped with an f/2.0 16MP + f/2.4 2MP dual lens setup at the back and a 24MP lens with f/2.0 aperture on the front.