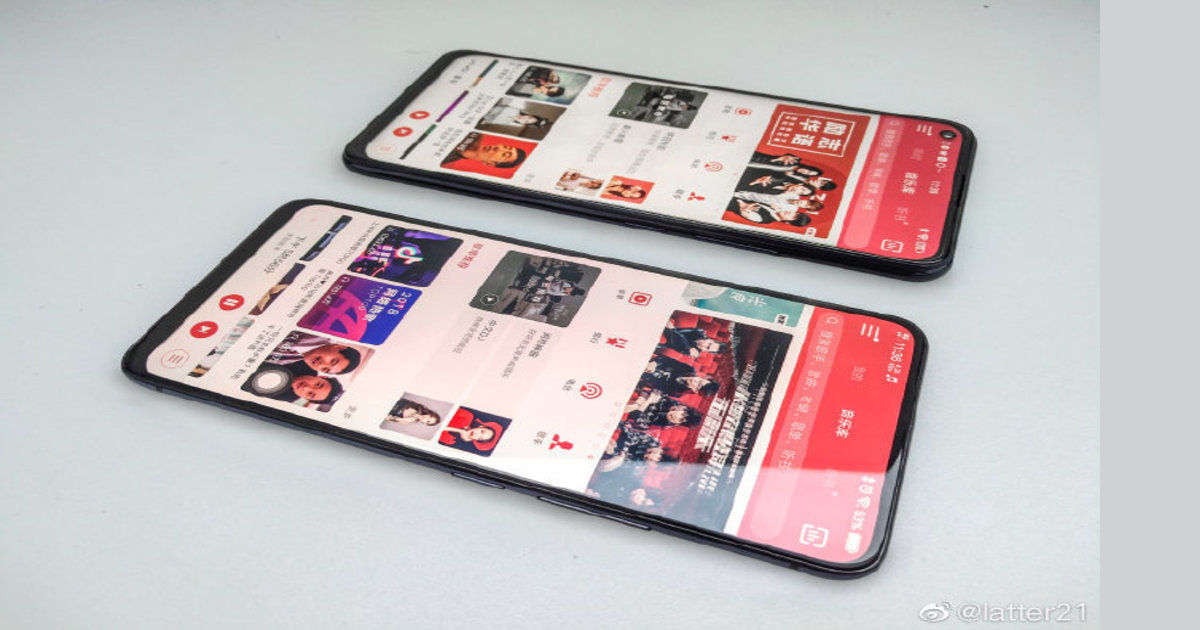 “The Vivo Z5x is expected to be a mid-range offering with a 5,000mAh battery”

Vivo is all set to unveil its new Z series smartphone called the Vivo Z5X at an event in China on May 24th. Ahead of the unveiling, we’ve already seen a few live images of the upcoming Vivo offering, which revealed some interesting tidbits about the device. Now, just a couple of days before the launch, the alleged Vivo Z5x has been spotted on the benchmarking app Geekbench’s website. 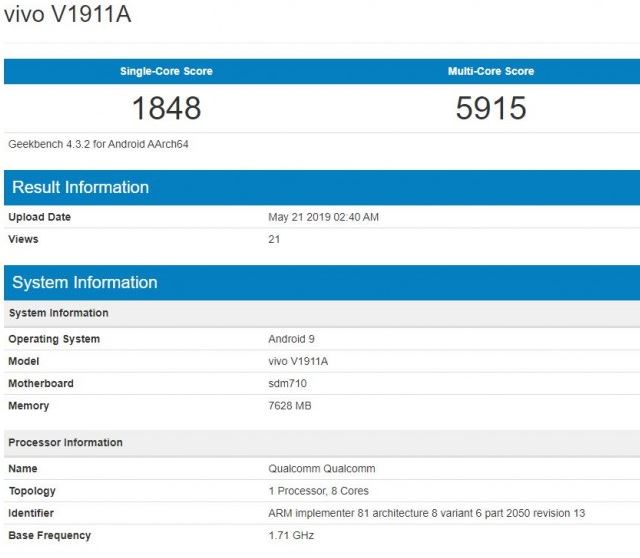 The purported Vivo Z5x has surfaced on Geekbench under the model number Vivo V1911A. The benchmark has revealed a few specs of the smartphone. As per the listing, the Vivo Z5x could come powered by a 1.71GHz octa-core Qualcomm Snapdragon 710 processor, aided by a beefy 8GB of RAM. Furthermore, the benchmark suggests that the phone will boot Android 9 Pie out of the box. The handset has a single-core score of 1,848 and a multi-core score of 5,915. Unfortunately, no other details about the device were revealed by the benchmark.

According to the earlier leaks, the Vivo Z5x will be the brand’s first smartphone to flaunt a punch-hole display. It’s expected to land with a 6.53-inch IPS LCD display bearing full HD+ resolution. The handset is said to flaunt a massive 5,000mAh battery, but still offer a slim profile of around 8mm around the waist. Support for Vivo’s Dual-Engine Fast Charging technology can also be expected.

Sadly, no other specifications of the Vivo Z5x are available at the moment. However, we should have all the information in a matter of days, so stay tuned for more updates. 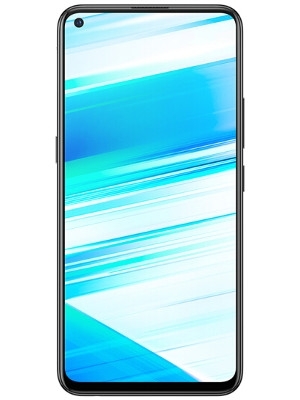 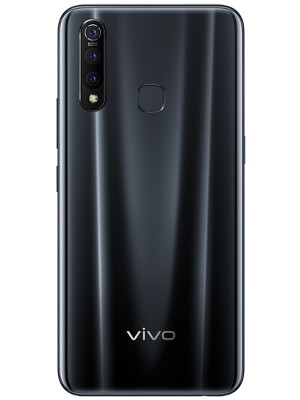 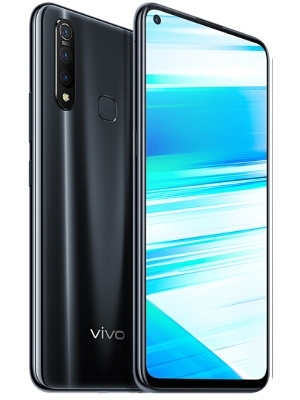 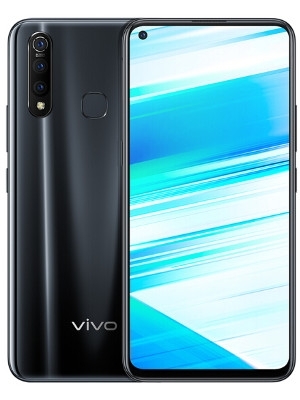