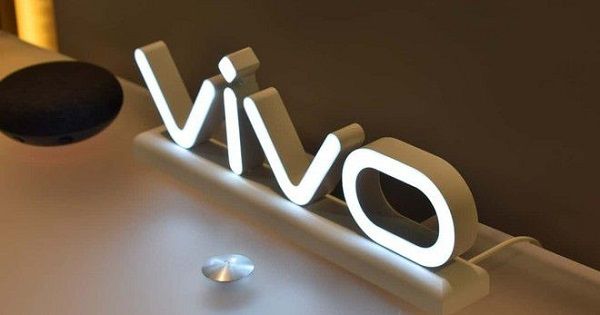 Vivo may launch a new smartphone with a hole-punch display soon. Renders of alleged Vivo Z5x smartphone has been leaked on Weibo, and it could be the first from the brand to have a hole in the display to house the front camera. If so, Vivo will join the ranks of Samsung, Huawei, Honor, and Motorola who have all launched their respective smartphones with such design. The hole-punch design gives free-hand to the OEMs to ditch the notch and offers more screen real estate. 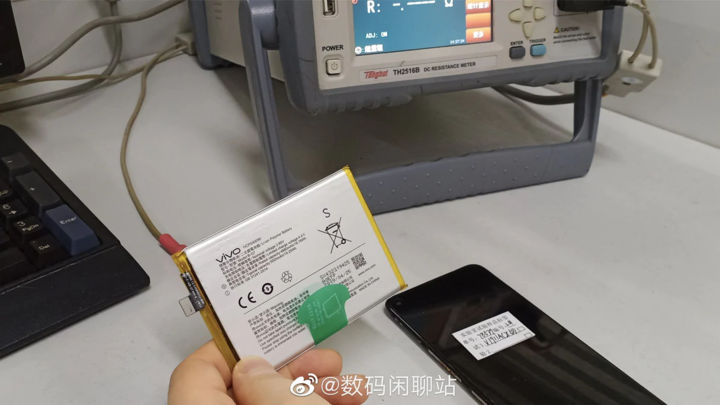 Coming back to the Vivo Z5x handset, the Chinese tipster further revealed that the handset will not only have the new design but a huge battery as well. The handset will reportedly be fueled by a 5,000mAh battery, which Vivo may back with its Dual-Engine Fast Charging tech. The battery is going to be the largest in the Vivo Z Series smartphone ever. There are no other details available about this smartphone yet.

The Vivo Z5x will come as a successor to Vivo Z3x smartphone that was launched earlier last month. The handset was the mid-range offering with Qualcomm Snapdragon 660 SoC ticking at its core, 4GB of RAM and 64GB onboard storage. For photography, the phone includes 13-megapixel primary + 2-megapixel sensors on the rear and 16-megapixel shooter on the front for selfies. Other features include a 6.26-inch display with full-HD+ resolution and a notch up top, Funtouch OS 9 based on Android 9 Pie, and 3,260mAh battery.