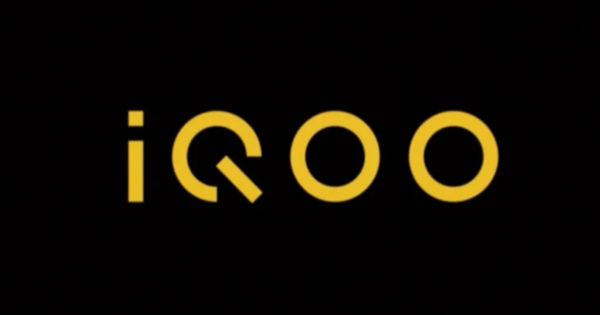 In the last few weeks, we have seen a couple of leaks for Vivo’s sub-brand IQOO’s first smartphone. The phone has appeared on a show and the company itself posted some teasers for it. Now, IQOO has posted a picture that shows off the back of the phone in a new teaser. The company recently confirmed that it would be launching the phone in China on March 1st. 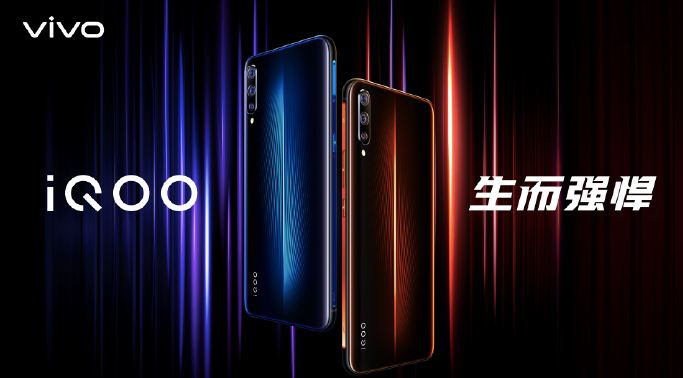 The above teaser was posted by the official IQOO mobile phones Weibo account, which means that it is the real deal. The phone is shown in two gradient finishes, Blue and Red. Going by the teaser, the phones will have some kind of a pattern at the back. You can see the IQOO branding at the bottom and the vertically placed triple-camera setup at the top. The device will most likely have an in-display fingerprint scanner as there is no traditional scanner present at the back.

As for the specifications of the phone, we already know a great deal thanks to the phone being listed on TENAA. The IQOO smartphone will be powered by the latest Snapdragon 855 chipset and will come with up to 12GB RAM and 256GB of onboard storage. There will also be 6GB and 8GB RAM variants available. It will feature a 6.41-inch FHD+ AMOLED display with a notch at the top. The notch will house a 12-megapixel selfie camera. At the back, the phone will have a 13-megapixel primary sensor, a secondary 12-megapixel unit and a 2-megapixel depth sensor. The device will feature a 4,000mAh battery with support for 44W fast charging. It will run Android 9.0 Pie software out of the box, but with a custom UI.