91mobiles.com
Home 3G Vodafone to roll out 4G services in India by December

“After Airtel, Vodafone will start rolling out 4G services by year-end”

Vodafone today has announced that it will start rolling out its 4G services in India by December. The telecom operator will launch its 4G operations in Mumbai, Delhi, Kolkata, Bengaluru and Kochi in the initial phase. 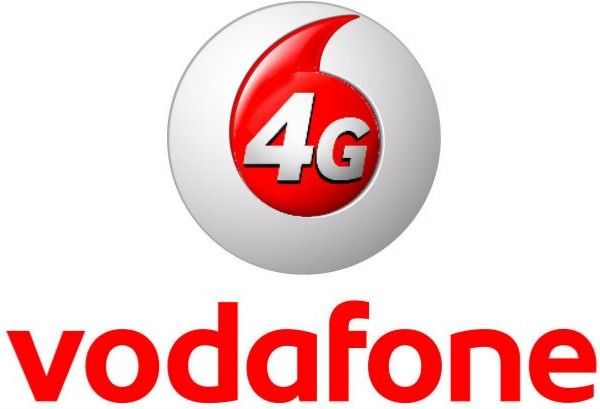 The company announced that it has successfully commenced testing of 4G services in the country. The brand has partnered with unnamed global technology infrastructure service providers for the 4G network’s rollout in India. In the February 2014 auctions, the telecom operator had acquired additional 4G LTE spectrum in five circles including Mumbai, Delhi, Kolkata, Kerala and Karnataka. Globally, Vodafone’s 4G services are present in 18 countries with 20 million 4G subscribers overall.

In addition, Vodafone has also decided to expand its 3G networks in India to seven additional circles – Assam, Odisha, North East, Kerala, Rajasthan, UP West and Karnataka. It will expand the company’s overall 3G footprint to 16 telecom circles across the country.