Home News No, Vodafone-Idea has not yet rolled out 5G services in Delhi: don’t...
Highlights 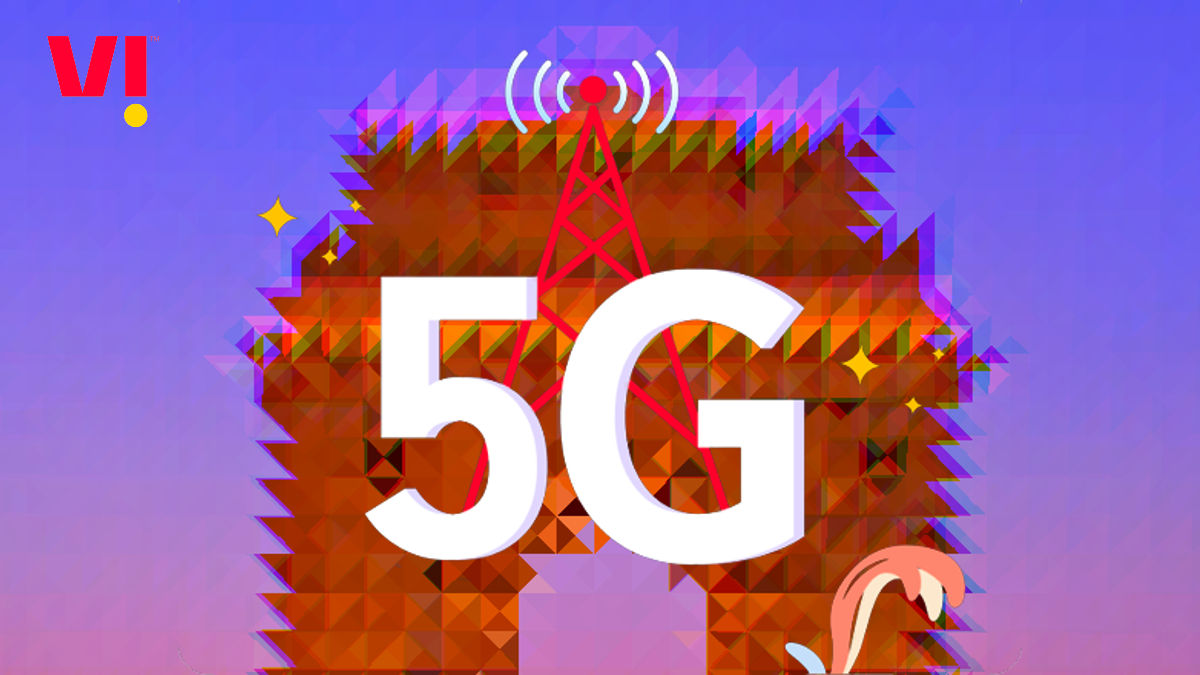 Vodafone India has now clarified that 5G services are not yet available in the national capital of Delhi. This comes after a Vodafone customer care executive miscommunicated to a customer that 5G services have only been made available in the nation’s capital city so far. Vodafone, in a statement issued to Times of India Tech, indicated that this is incorrect information.

Earlier, Vodafone Idea CEO Akshaya Moondra had stated the company will roll out 5G services in India “progressively over the next few years” without specifying a timeline. Meanwhile, some people on Twitter had reported getting a message which said “upgrade to Vodafone 5G,” but it later turned out to be a scam.

Vodafone-Idea (Vi) has been undergoing some financial difficulties and is yet to establish a base station for its 5G services in India, as reported by us earlier. Vi’s competition, Reliance Jio and Bharti Airtel have already come a long way and have installed tens of thousands of base stations so far. The Indian government too has directed telecom operators to install at least 10,000 base stations each week to achieve a faster and smoother transition to the latest telecom service.

Vodafone users getting an 'upgrade to Vi 5G' message in India? Beware, it's a scam

Vi still however continues to mark forward with an ambitious plan to deliver 5G services to its users soon. While there is no word on a rollout schedule for the new telecom service, Kumar Mangalam Birla, Chairman, of Aditya Birla Group, at India Mobile Congress (IMC) 2022 took an optimistic stance and mentioned the group’s quest to establish a 5G ecosystem for Indian enterprises and consumers. The company is also aiming at prioritising its user base which lies in rural India. Vi estimates that this portion is as big as 50 percent of its total 240 million active user base.

In contrast, rivals such as Jio and Airtel have already rolled out their 5G services to 78 and 22 cities respectively.

Why are Vodafone-Idea 5G services still not available in India?