Vodafone Idea (Vi), which has lost the most number of wireless subscribers according to data released by the Telecom Regulatory Authority of India (TRAI), is now talking to lenders and investors for debt relief, equity funding, and for repayment of bonds maturing this fiscal year. Ravinder Thakkar, managing director of Vodafone Idea, said that he expects to conclude all such discussions by the end of this fiscal year in March 2022.
He further indicated that a tariff hike, which is the need of the hour for the telecom industry is also happening soon. Takkar, in a post-second-quarter results conference call on Monday further stated that Jio Phone Next and Airtel’s different cashback offer for its subscriber base are only device financing schemes. He further informed that Vi has already been providing its subscribers with a wider and better choice of financing schemes on different smartphones. He added that Vi offers such device financing schemes even on refurbished handsets.
He further informed that the company will hike its tariff prices in the coming times and will not wait for its rivals to increase rates on their tariff plans. The MD of Vodafone Idea further cautioned that if the base rates for the 5G spectrum auction are not brought down in the coming months, then again there will be delays in the auction as again there will be no takers for all those bands at those prices. 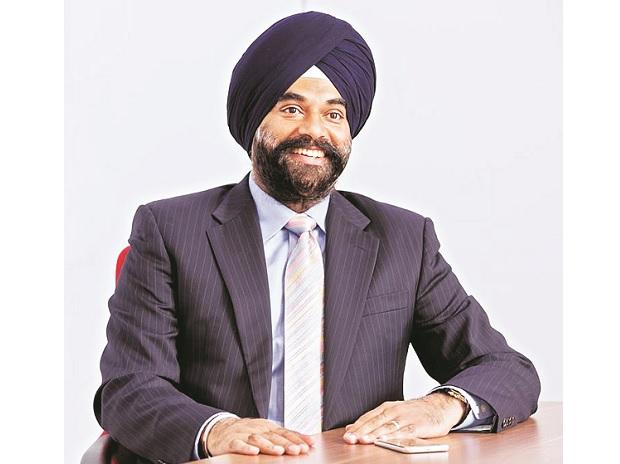 “We are in discussion with banks and investors, both on debt relief and equity funding for investment, as well as for repayment of bonds maturing in this financial year,” Vi’s managing director told analysts on Monday. He highlighted that the current government’s relief package has eased investors’ concerns about the future of the telecom sector and Vi planning to “update its business plan”.

The Department of Telecommunications (DOT) is expected to return Bank Guarantees worth Rs 14,000 crores. The MD further said that DOT will start its calculation soon. These returns are essential for the survival of the telco giant as with the impending 5G spectrum auction happening soon, the company will need funds to maintain its books. Recently, telecom minister Ashwini Vaishnaw, said that the 5G auctions are expected to happen somewhere in April-May.
Also Read: Caller tune: How to set caller tune in Jio, Airtel, Vi, and BSNL for free
ShareTweetShare
Share