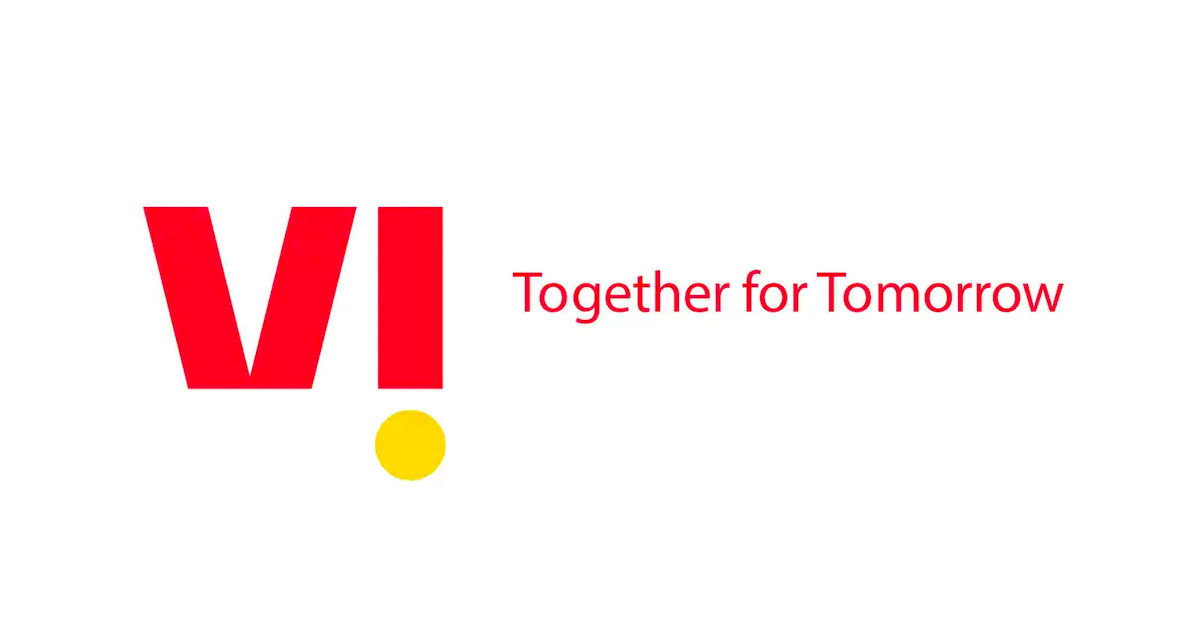 Vodafone Idea (Vi) was the first telecom network to increase prepaid tariff prices in India back in December with Jio and Airtel following. Now, according to a report by Livemint, the telecom network is ready to be the first to raise prepaid tariff prices again. After the post-earnings call, Ravinder Takkar, CEO of Vodafone Idea said the current prices are unsustainable. “If you look at the current pricing, there is something wrong with it. We have said before that we would not shy away from hiking prices and we will be happy to be the first one to do so. We hope others in the industry will follow,” Takkar noted.

Currently, Jio is leading the telecom sector with around 400 million users, thanks to its focus on adding new subscribers. While Airtel is focusing on increasing ARPU and revenue, it looks like Vodafone Idea aka Vi may also employ a similar strategy. Ravinder Takkar said the industry can’t sustain at the current ARPU and it should be looking at Rs 300 ARPU in the long run. Bharti Airtel CEO, Gopal Vittal reiterated the same and said, “industry cannot continue to function at the current prices for voice and data services.”

While it isn’t clear when Vodafone Idea and Airtel will hike their prepaid tariff prices, we feel it could be around the corner considering the telcos raised the tariffs around the same time a year ago. Additionally, there are reports that TRAI may soon set a floor price for voice and data in the country soon. However, there’s no timeline for the same again but is on the priority if rumours are to be believed.