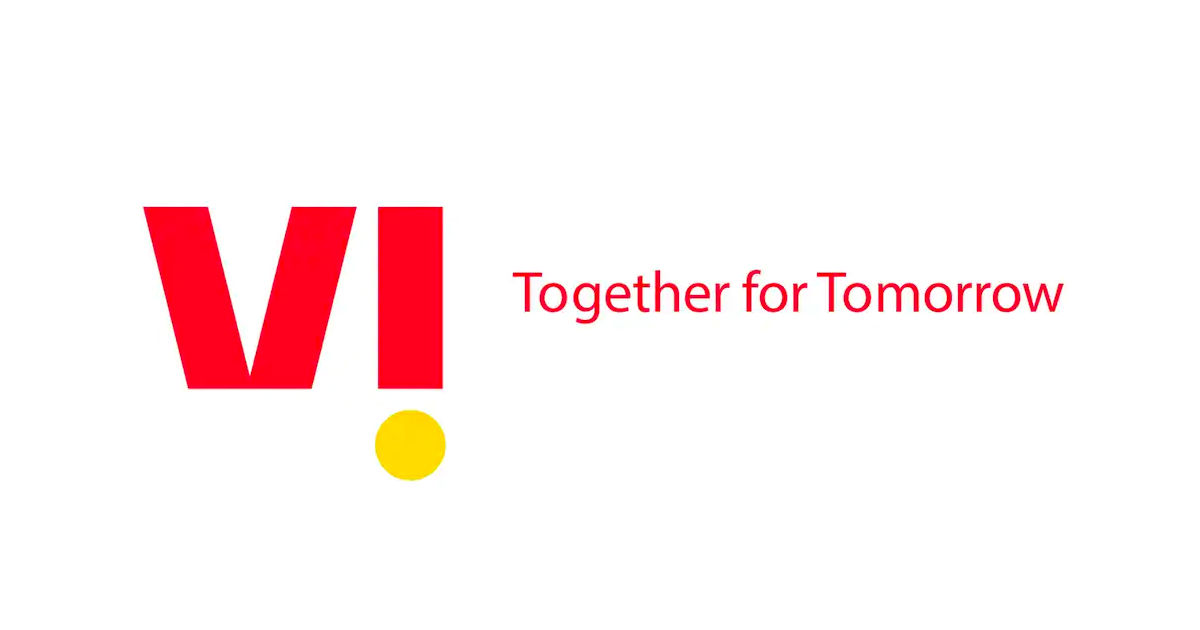 Vodafone Idea is now called ‘Vi’, which uses the initials of both Vodafone and Idea, as part of a new brand identity. This comes two years after the Vodafone – Idea merger on August 31, 2018. Vi (pronounced ‘We’) signifies the complete merger of the two telcos and is already reflecting on the website and app. Vodafone Idea as ‘Vi’ aims to bring “world-class digital experience” to its 1 billion users across the country.

Vodafone Idea has also unveiled a new ‘Happy Surprises’ program with daily prizes for users spotting the new logo in the Vi app. Furthermore, users can create and download their own customised Vi tune through the Vi app or MyVi.in. Vodafone Idea has mentioned the deployment of the principle 5G architecture has paved a way for the brand to become a “future-fit, digital network” for the customers.

“Vodafone Idea came together as a merged entity two years ago. We have since then focused on integrating two large networks, our people, and processes. And today I am delighted to present Vi, a brand that will bring important meaning to lives of our customers. Indians are optimistic and want to get ahead in life. They would love a credible partner to help them on this journey. Vi’s positioning is built around this promise and will focus on meeting the customer needs to help them thrive,” said Ravinder Takkar, MD and CEO at Vodafone Idea Limited.

As of now, Vodafone Idea recharge plans for prepaid and postpaid users remain the same. With the new branding and direction, Vi will look to take on Jio and Airtel with its plans and we may see some announcements surrounding this in the days to come.