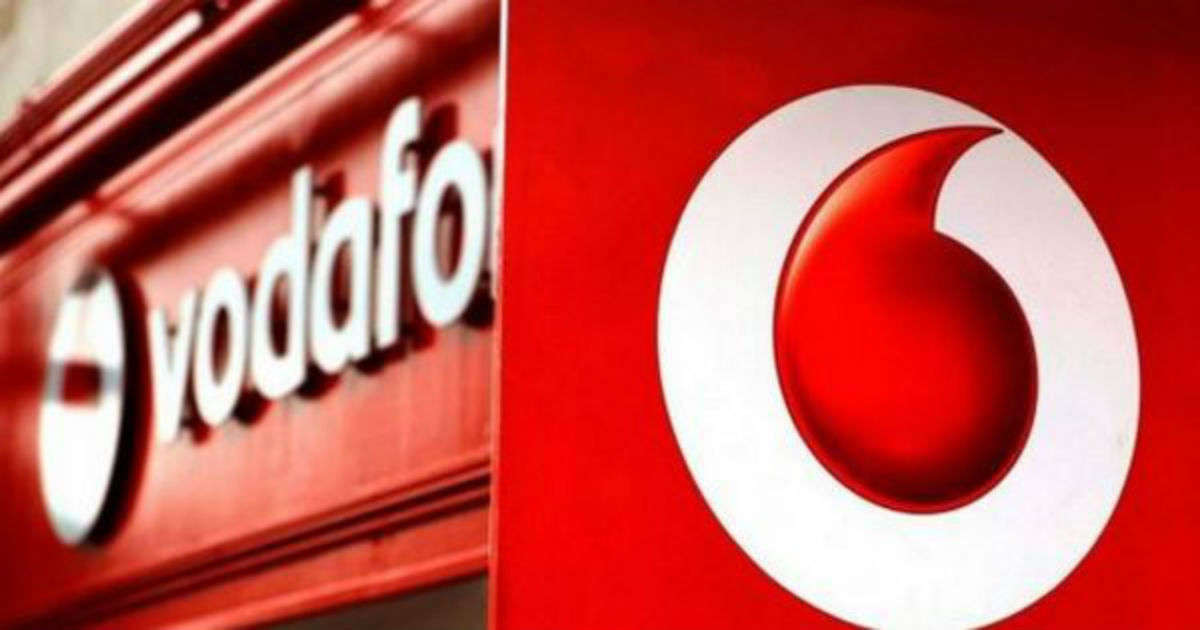 The Vodafone Red Together M (Red 899) postpaid plan, as stated above, has been priced at Rs 899. The plan comes with connections up to four members of a family and benefits such as unlimited voice calling to the home network, 100 SMS per month for each user, and up to 230GB monthly data. The data has been capped at 70GB for the primary member and 30GB data for secondary members. In total, the four subscribers get a benefit of 160GB of data per month.

The Vodafone Red Max, on the other hand, has been priced at Rs 699. The benefits mostly remain the same as Red Together M; however, there’s no data rollover scheme. According to the RED TnC document (as spotted by onlytech), the RED 699 plan is available as a Digital-only plan and will be available for subscription from Vodafone.in only. The detail on the number of connections and data benefit, remaining vague at the moment.