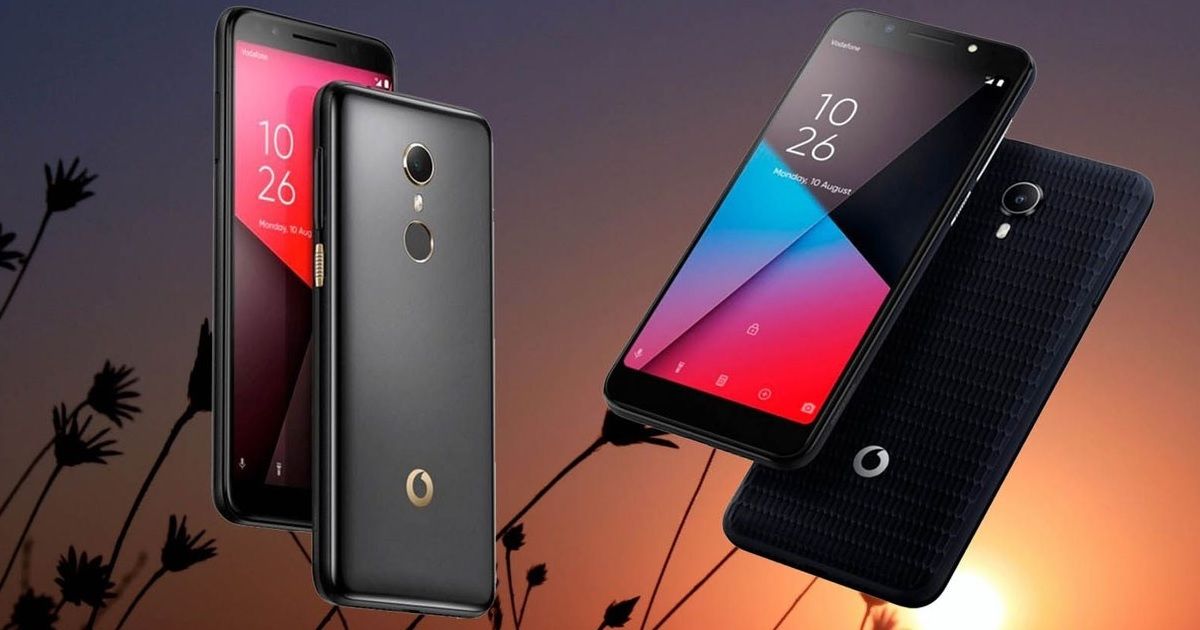 World’s largest telecom operator, Vodafone is also into the business of launching its own branded smartphones in select markets like the UK. The company, from time-to-time, releases its phones with bundled plans in some markets. Most recently, the brand launched the Vodafone Smart N9 and Smart N9 Lite in the UK. Now, the telecom operator seems to be prepping to launch its new phone, which has been spotted on the Federal Communications Commissions’ (FCC) website. 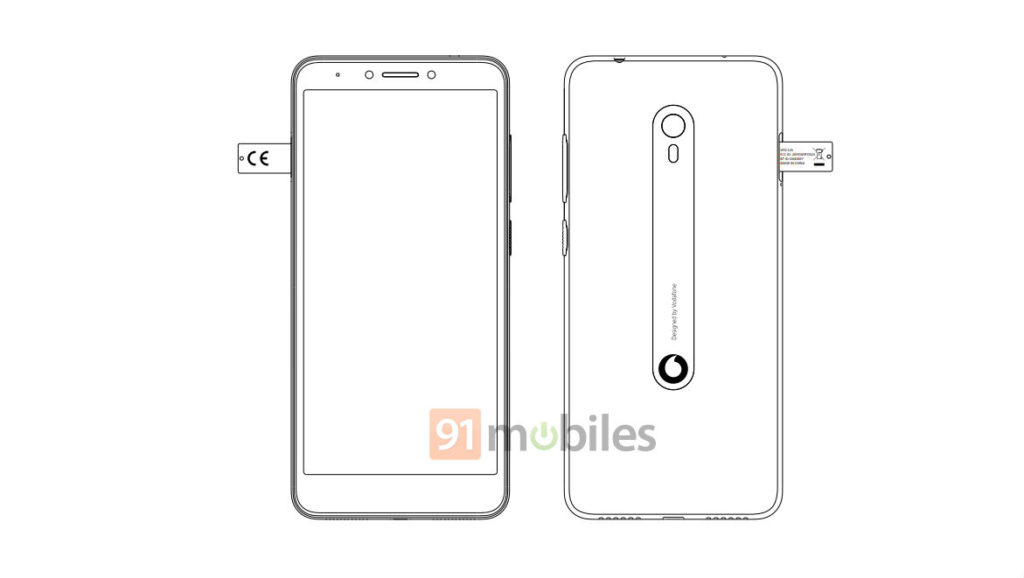 As per the listing, the phone holds the model number VFD 525. It will be a 4G phone with support for both GSM and CDMA bands. Unfortunately, the listing didn’t spill the beans over the phone’s specifications; however, we have come across few renders of the device in the certification. The images have revealed the design elements of Vodafone’s forthcoming phone in sketches. 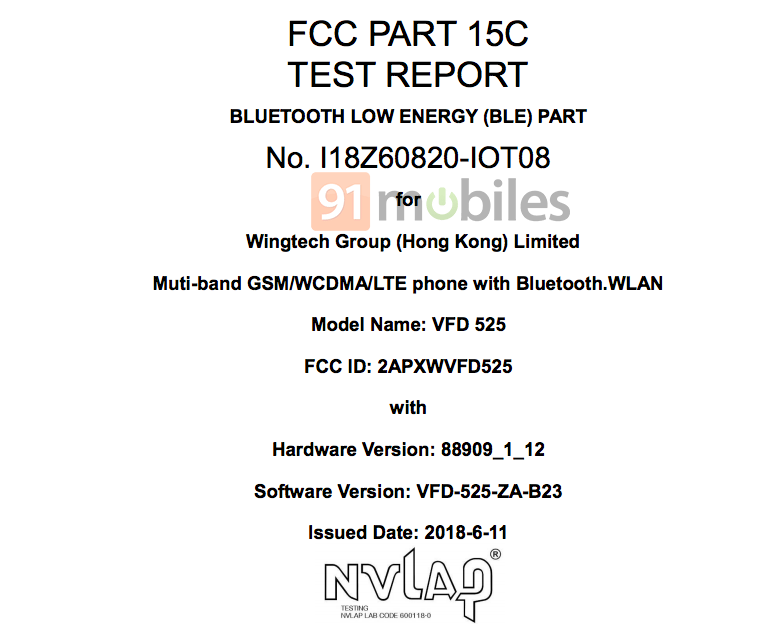 One can make out from the leaked images that the Vodafone VFW 525 will be a standard phone with no swanky 18:9 or 19:9 display panel. The phone will sport a standard 16:9 aspect ratio display with thick-broad bezels surrounding it. On the rear-end, the device will come with a strip containing the primary camera module in the centre and Vodafone branding at the bottom.

The dual-SIM Vodafone VFD 525 seems to sport a hybrid SIM-tray on the left edge, and the volume rocker and power button on the right edge. Unfortunately, there’s no word regarding the specifications, launch date, pricing, or availability details of the handset at the moment. However, we can expect it to be launched in the UK in the near future.