91mobiles.com
Home Feature VPA: What is it, full form, how to create VPA in UPI,... 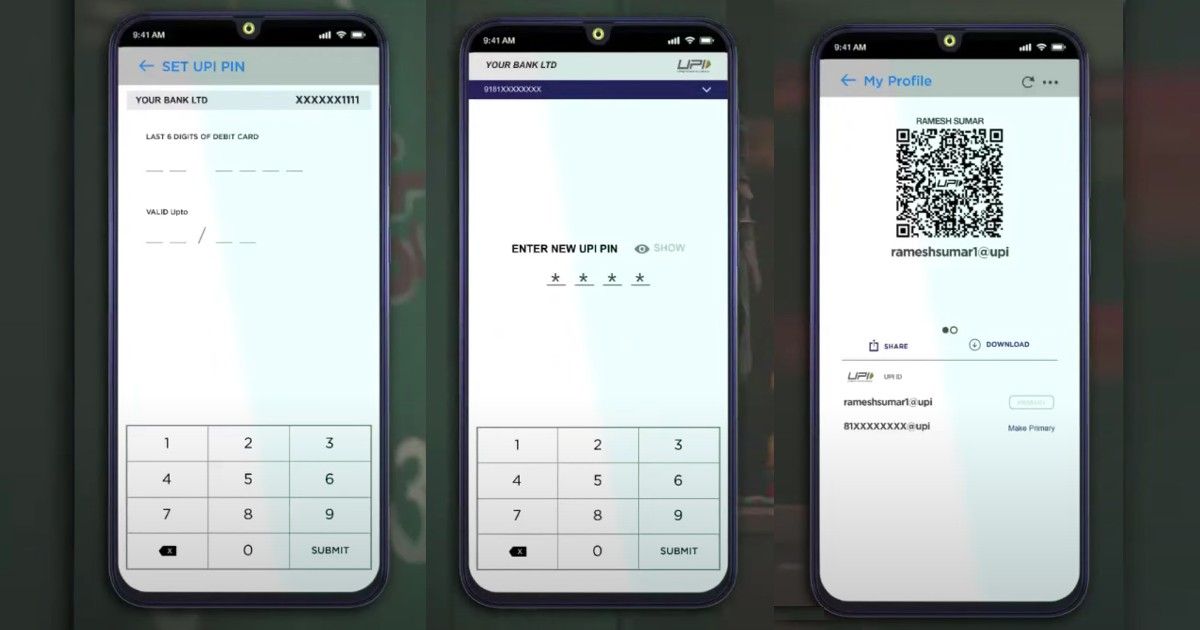 Digital payments have amassed high popularity lately thanks to the constant efforts by the government to push organisations and businesses to implement UPI at various customer buying points. One such aspect of UPI payments is VPA, which is a term not commonly used but plays a massive role in enabling UPI transactions. In this guide, we take a look at what exactly is VPA, how one can create a VPA, its use cases & benefits, and will also be answering some common questions around this particular term. So make sure to read till the end to grasp the full knowledge.

What is a VPA?

VPA, which stands for Virtual Payment Address, is a unique financial ID for your bank account that is used for sending and receiving money through the UPI platform. This particular ID is also commonly presented in the form of a QR code for swift and on-the-go payments to merchants and other UPI users. Furthermore, many banking and payments apps allow the facility to create multiple VPAs to be linked with a single bank account.

How to create VPA in Google Pay, PayTM, and PhonePe UPI apps

A VPA can be created by simply linking it with your debit and credit cards. Here’s how to create VPA popular payment and wallet-based apps such as Google Pay, PayTM, and PhonePe. 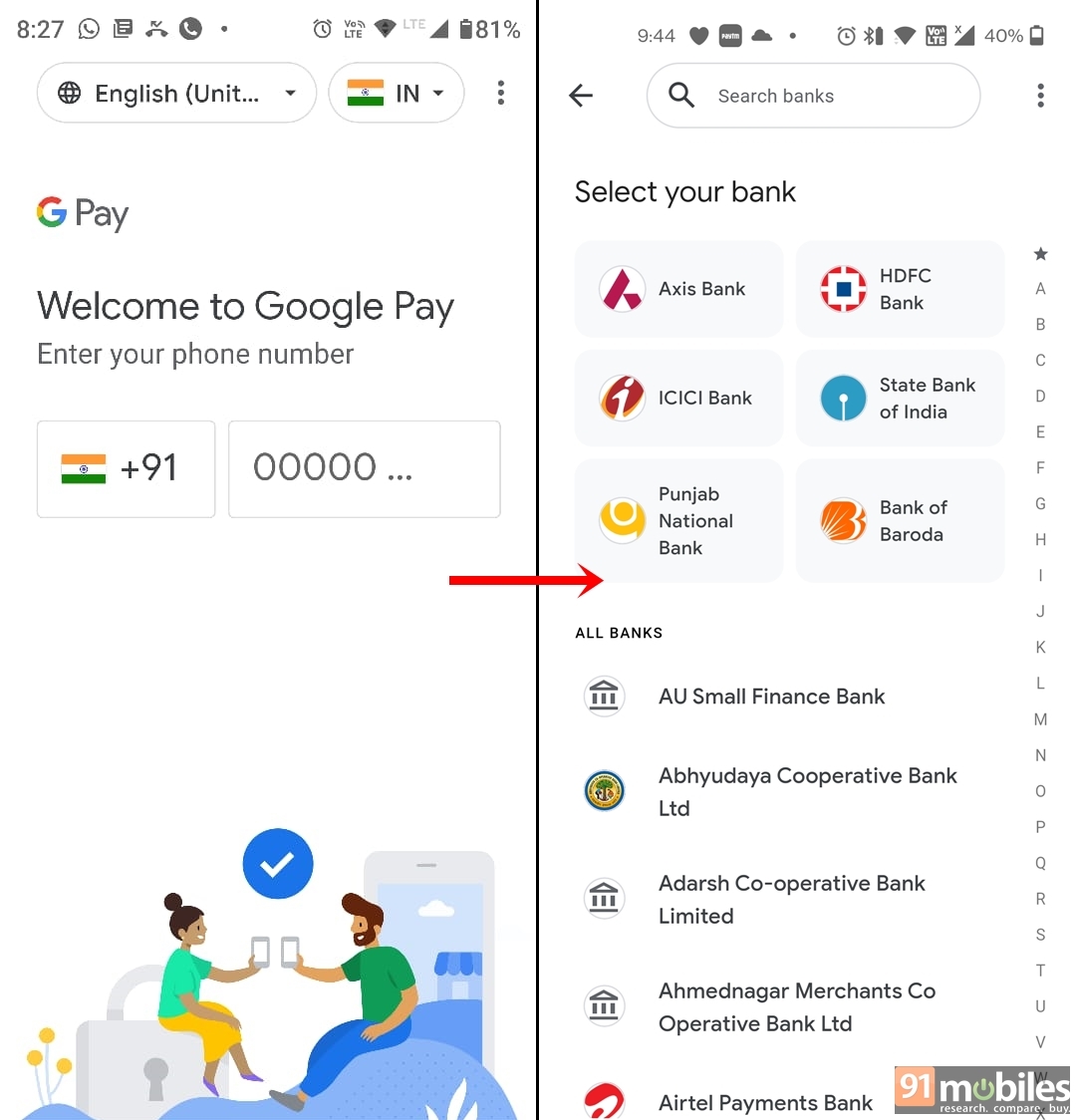 Create VPAs in Paytm by following these steps: 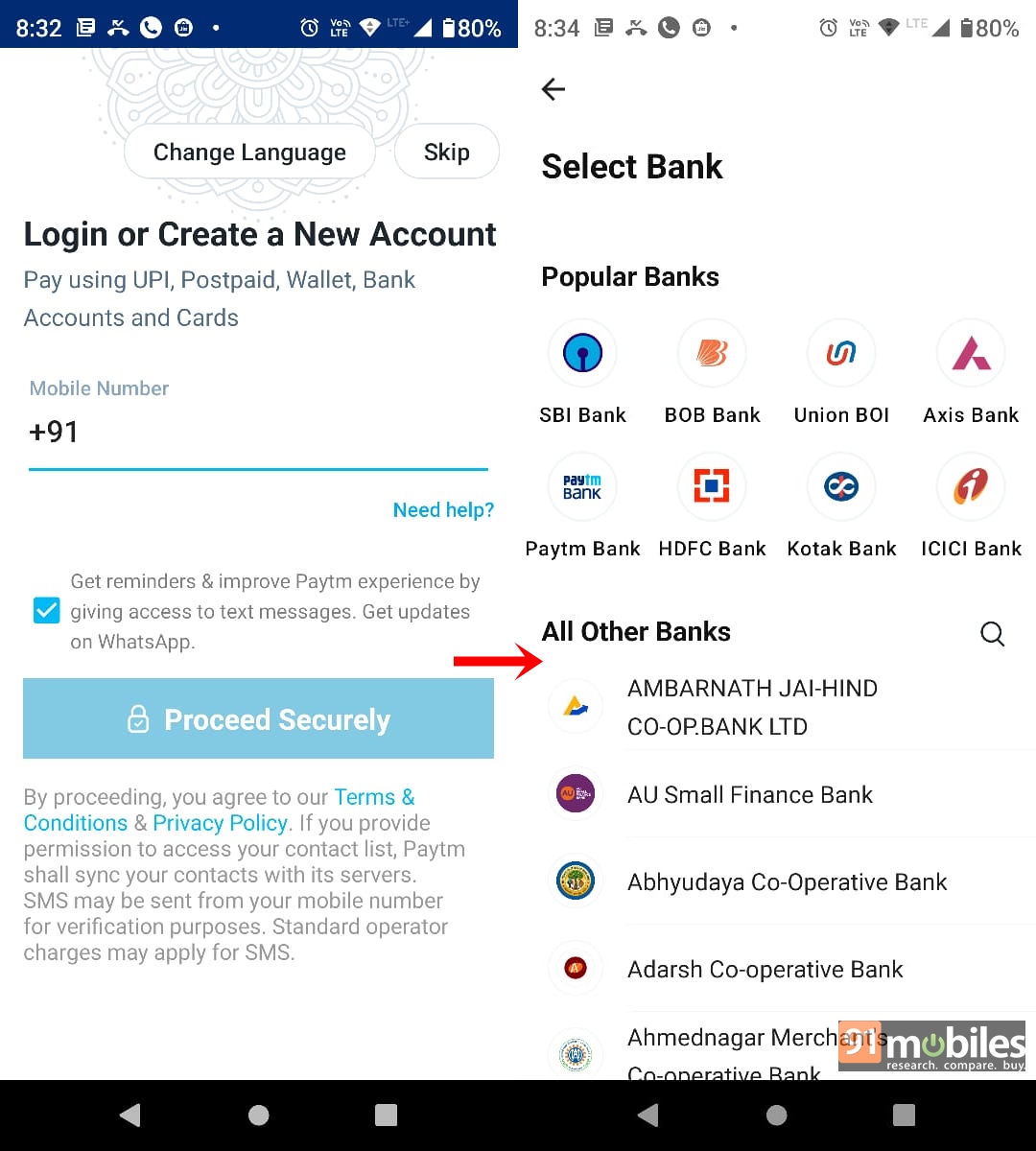 Creating a VPA on PhonePe is similar to Google Pay and PayTM. Here’s the step-by-step process: 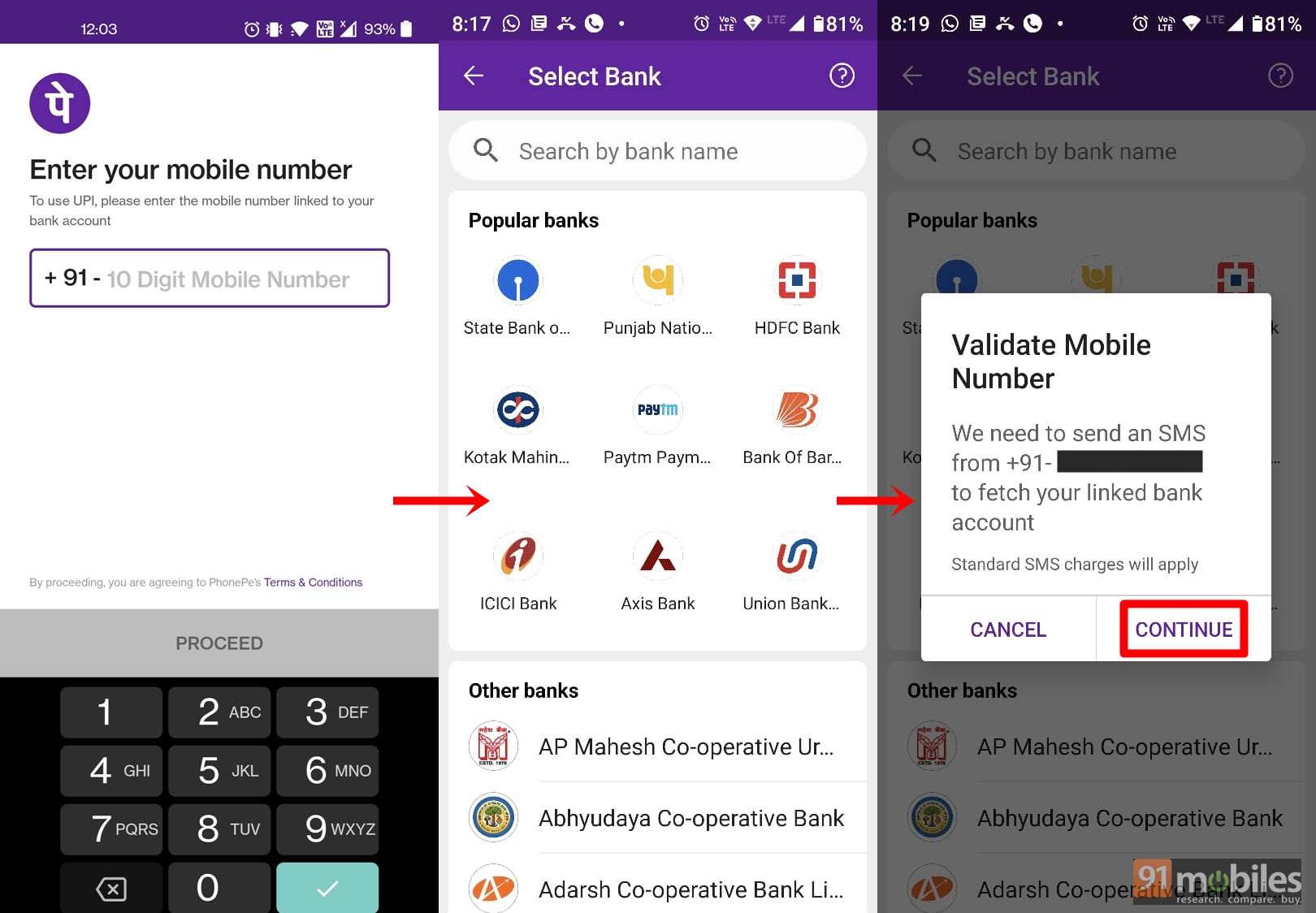 How to find VPA in Google Pay, PayTM, and PhonePe

A VPA ID is generally denoted by UPI ID in the payment and wallet apps. So if you want to know your VPA, you’ll have to look for the UPI ID on these apps.

Here’s how to find your VPA (UPI ID) on the Google Pay app: 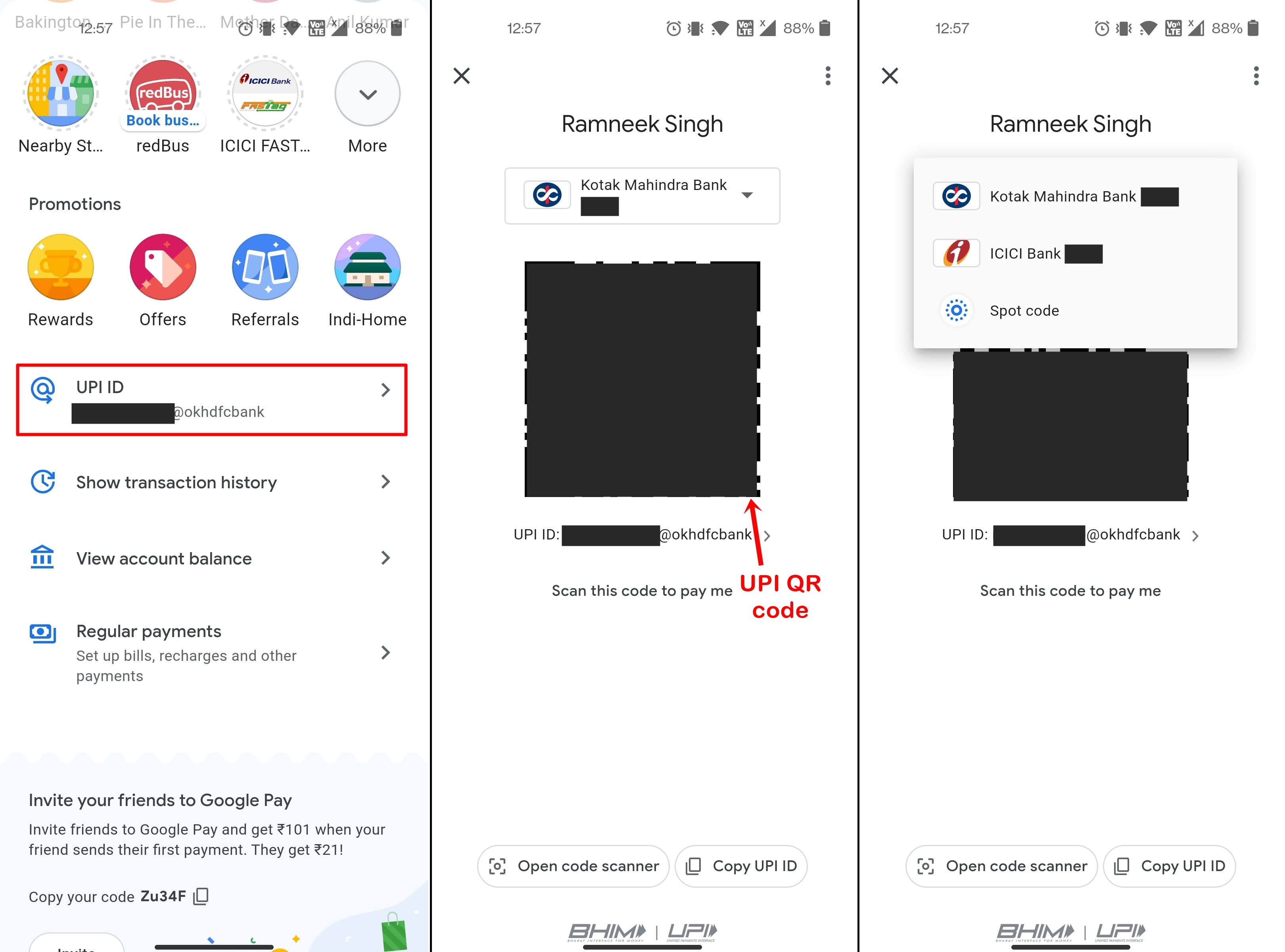 Here’s how to find your VPA (UPI ID) on PayTM: 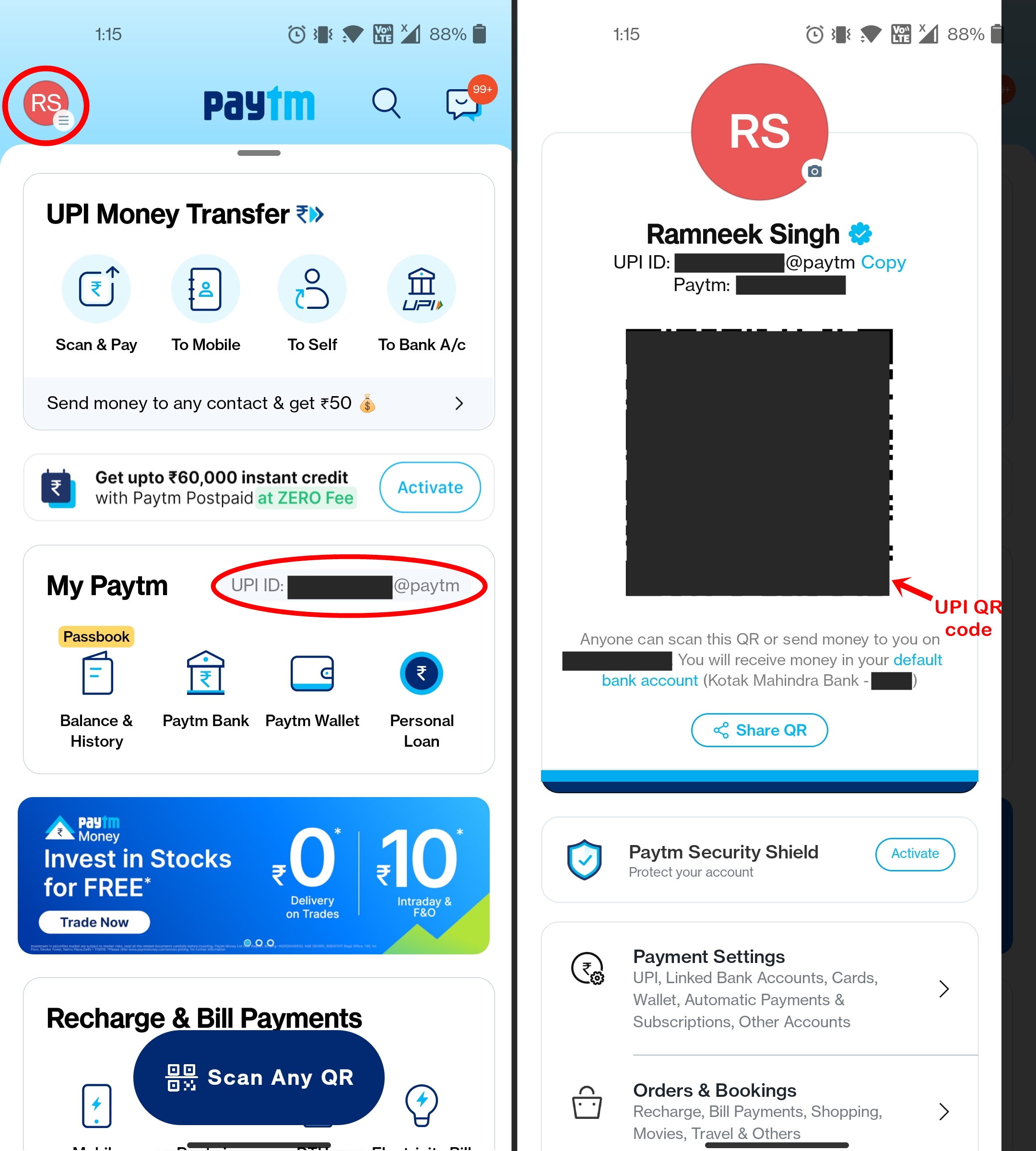 Here’s how to find your VPA on PhonePe 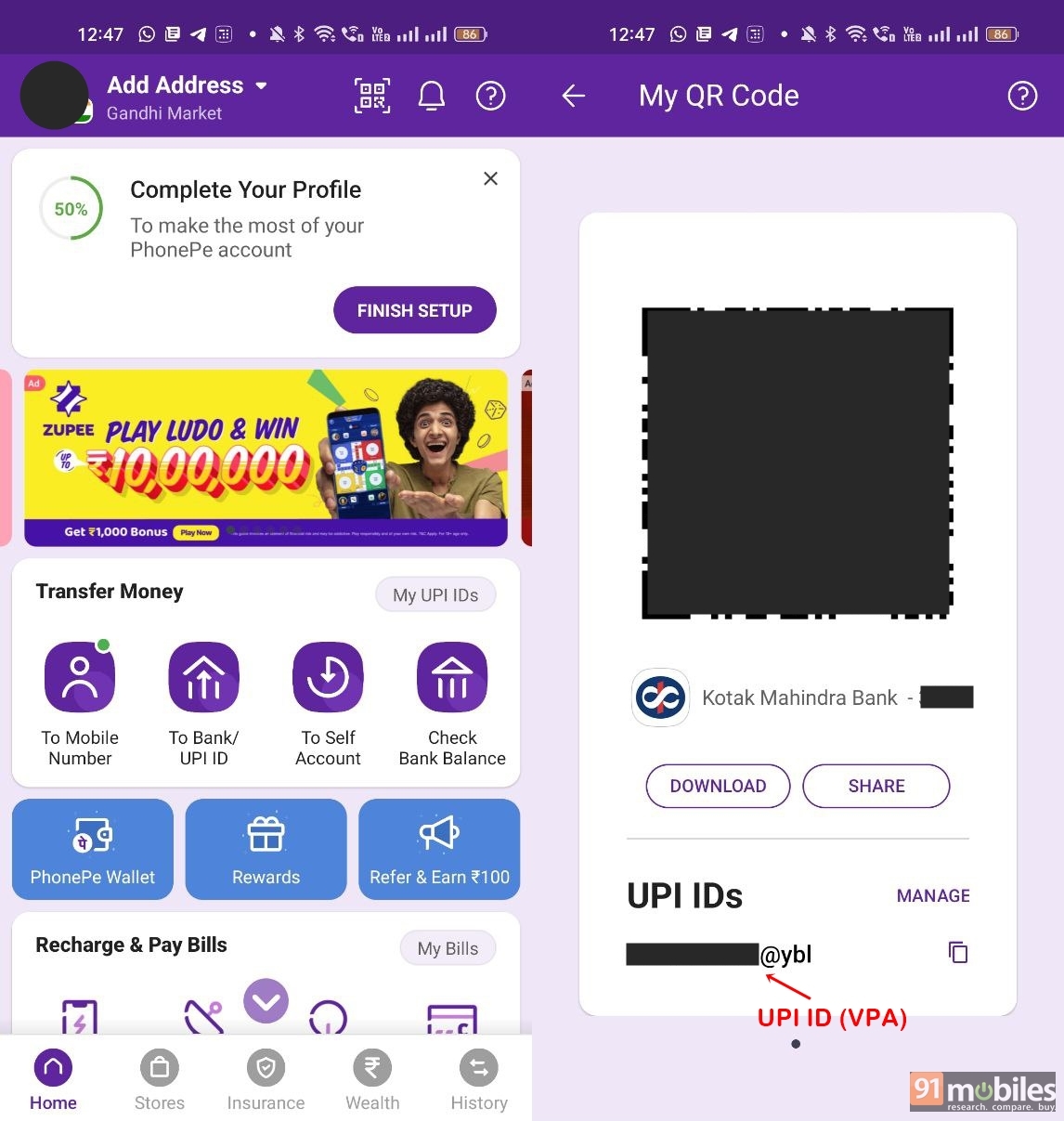 How to send and receive money using VPA

Once you’ve successfully created a VPA on payment apps, you can start sending and receiving money in your bank account. Here we’ll be taking an example of Google Pay for the same.

What are some of the benefits and use cases of a VPA?

VPA suffixes denote the particular payments app it is originated from. Here are some of the popular VPA suffixes you may find while sending or receiving money.

Are VPA and UPI ID the same?

Yes, VPA and UPI ID are the same terms. Consider them as email IDs that are unique to only one person, but for making payments through the UPI network. Simply put, a UPI ID is a conventional way of referring to the actual VPA (Virtual Payment Address).

Can you change your VPA?

VPA on many payment and banking apps can be changed but the suffix will always remain the same according to the app. However, you can choose from several default suffixes the apps offer. For instance, on Google Pay when you go to ‘manage UPI IDs’ settings, you can create new IDs by choosing one of the suffixes and even get rid of the previously created UPI ID. But the functionality to create or use your own suffix in a VPA (UPI ID) is not possible, at least for now.