Home Internet VPN companies in India will soon collect your data and store it...
Highlights 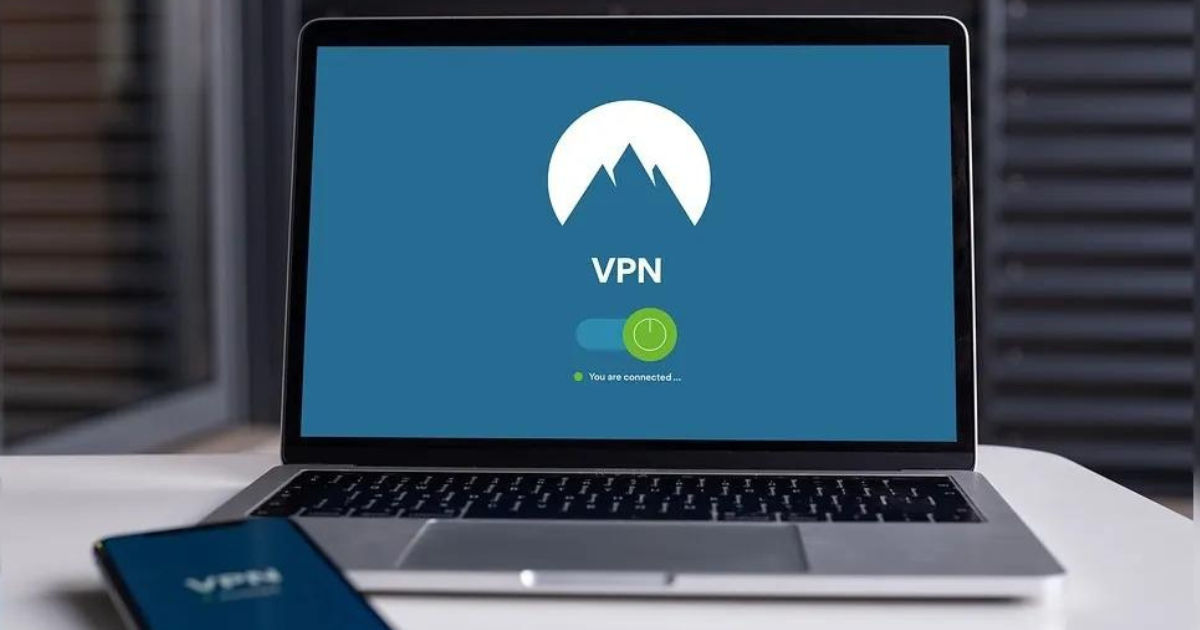 According to the new governing law, if a company fails to meet the Ministry of Electronics and IT’s demands, it could be imprisoned for up to one year. The laws will come into action after 60 days of being issued, i.e., July 27th onwards. The companies will keep tracking and maintaining user records even after the user has cancelled the subscriptions or de-activated their account.

Most VPNs these days offer a no-logging policy and full privacy to the customer by not collecting and sharing the user’s data, as they operate on RAM-only servers, meaning the data is stored temporarily. If the order is to be taken in action, the companies will have to switch to storage servers, which will increase the cost quota for the service’s operation.

CERT-in requires companies to report a total of twenty vulnerabilities, including “Unauthorized access to social media accounts,” all of which have varying levels of impact on a company’s services and consequences. Here’s the list of all vulnerabilities: