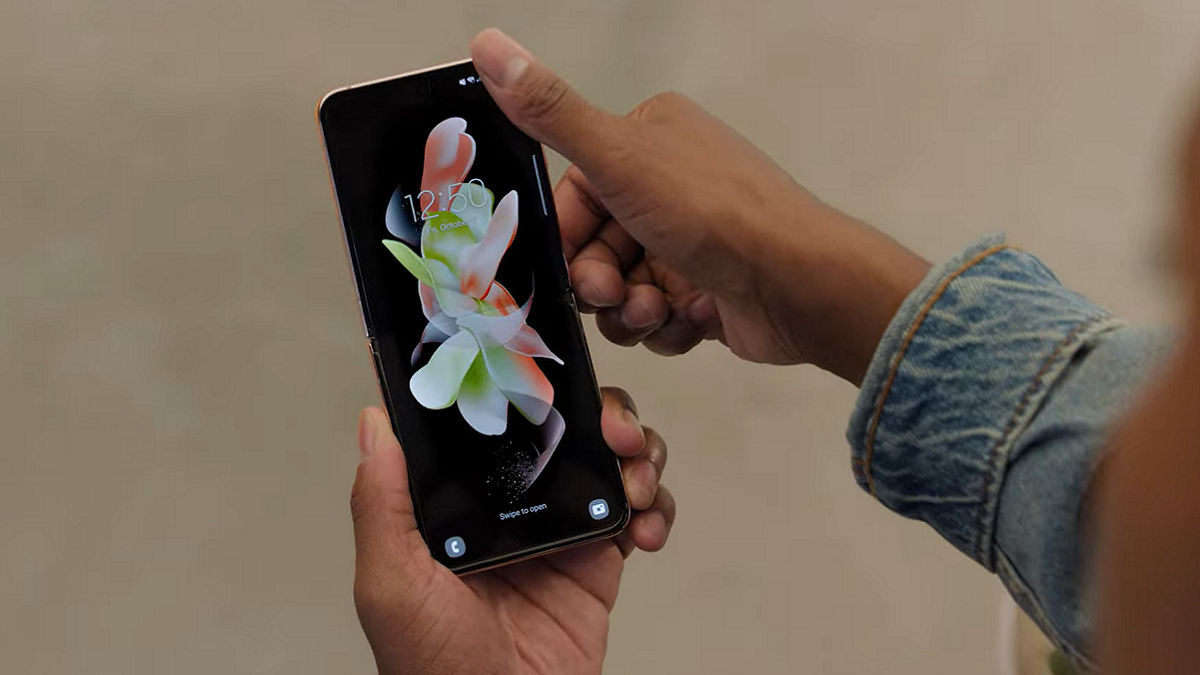 In a new ad, Samsung has once again mocked Apple for having no foldable or flippable iPhones while advertising the company’s latest foldable smartphone – the Samsung Galaxy Z Flip 4. This is not the first time Apple has been the target of Samsung’s mockery. In the past, Samsung has made fun of Apple via tweets, advertisements, etc.

How Samsung mocked Apple in the new ad?

In the advertisement, a man sitting on the fence represents consumers who are divided between buying an Apple iPhone or a Samsung smartphone. The man in the advertisement claims that he won’t switch to a Samsung out of concern for his friends’ reactions, but his friend responds by saying, “When you pull out your new Galaxy Z Flip4, people are going to lose it.” The man is then given a Galaxy Z Flip4, after which his pals emerge from behind a fence to compliment the device. “Time to get off the fence” and “The Galaxy awaits you” are the final two captions of the advertisement.

Samsung vs Apple in the past

Samsung released an ‘On the Fence’ advertisement last month, which featured an iPhone user (without naming it) sitting on the fence and gazing over to Samsung’s side, where he could see “folding phones and epic cameras”. When iPhone users explain that “we’re waiting for all that to come over here,” he wonders why he should wait when the technology is already available. “That’s what we do,” “We wait,” says his friend.

Meanwhile, during the launch of the iPhone 14 series, Samsung trolled Apple in its “Buckle Up” advertisement. The ad begins with the narrator saying, “Buckle up for Apple’s latest launch, as you enter a world where heads will turn, just not in your direction”. The ad then highlighted features such as the Samsung Galaxy Flip4’s clamshell design and the Samsung Galaxy S22 Ultra’s 108MP camera with moon mode, claiming that “this innovation is not coming soon to an iPhone near you, and it’s already here in the Galaxy”.