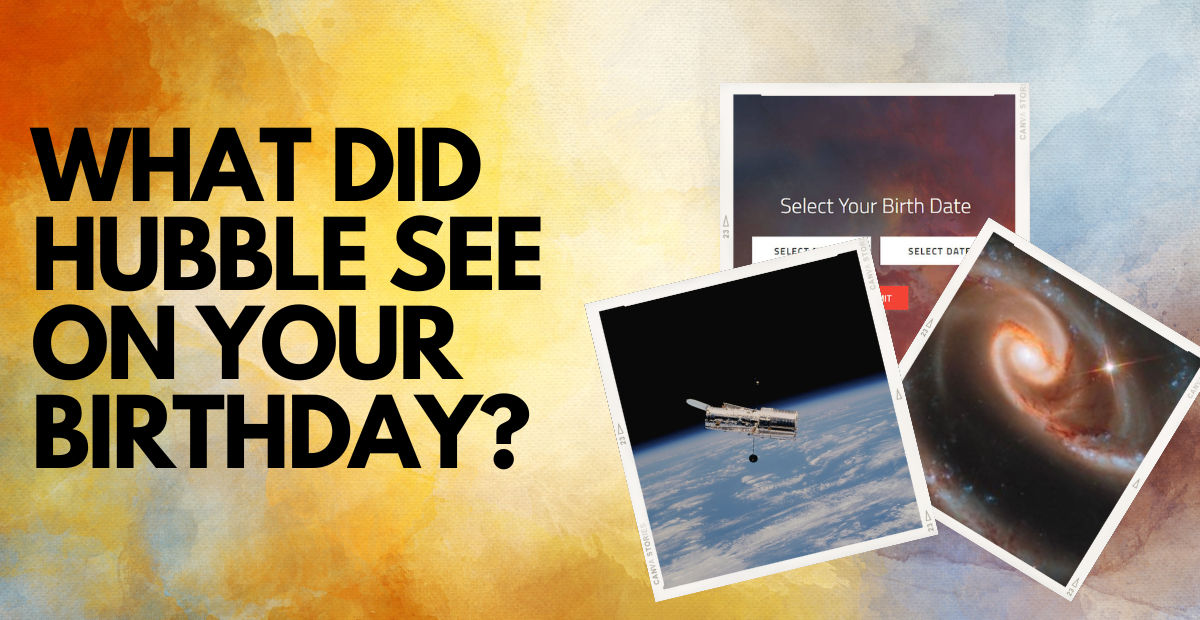 The Hubble telescope was named after the famous astronomer Edwin Hubble. It is a sizable space-based observatory that has revamped astronomy since it was launched and deployed by the Discovery space shuttle in 1990. Moving high above the rain, clouds, atmospheric distortions, and light pollution, Hubble gives us a never-before-seen view of the universe. Scientists have always relied on Hubble to observe stars, galaxies, and planets near and far. This telescope explores the universe round the clock. It keeps some fascinating cosmic wonders on each day of the year, including on people’s birthdays. Want to know what image Hubble broadcasted on your birthday? Read on to find out.

Watch: Scientists turn dead spiders into robots, use them to pick up objects 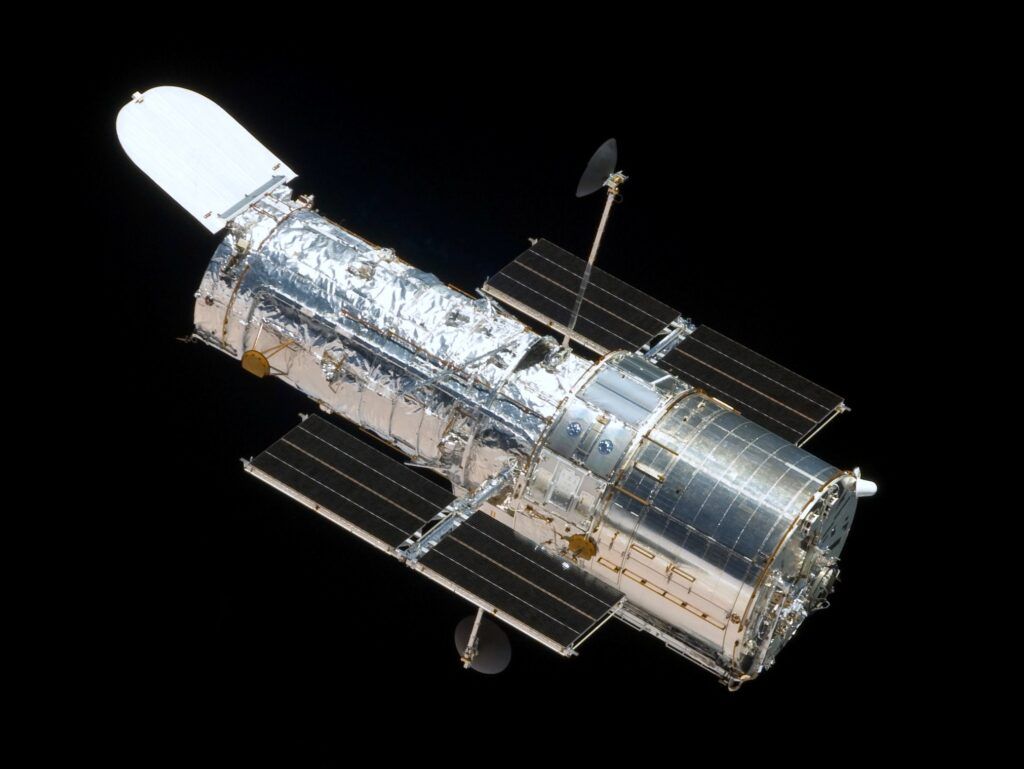 The capabilities of this legendary telescope have only grown in its 30 years of operation. New and cutting-edge scientific instruments have been added to Hubble spread over 5 astronaut servicing missions. These missions have significantly extended the telescope’s lifetime by replacing and upgrading ageing parts. Telescopes depend on a particular range of light that they can detect. Hubble’s range extends from ultraviolet light through visible light into near-infrared light. This awe-inspiring range has allowed Hubble to give us otherworldly images of stars, galaxies, and other astronomical objects, which have raised inspiration in people around the world.

Throughout its illustrious lifetime, Hubble has made more than 1.5 million observations. A staggering 19000 peer-reviewed science papers have been published on its discoveries, and every astronomy textbook includes contributions from the telescope. The telescope captures interstellar objects as they hurtle through our vast solar system. It has also watched the collision between Jupiter and a comet and discovered moons orbiting Pluto.

Additionally, the Hubble Space Telescope has chanced upon dusty disks and stellar nurseries along the breadth of the Milky Way, which might one day transform into fully-fledged planetary systems. Through Hubble, we have been able to explore our universe’s distant past, to places located 13.4 billion light years from Earth. It has captured galaxies merging and probed the supermassive black holes lurking in their depths, thus helping us understand the wonder that is our universe. Hubble’s observations are believed to have expanded our understanding of the universe in its three decades of operation.

If you want to use the NASA tool to find out what Hubble saw on your birthday, here’s what you need to do: 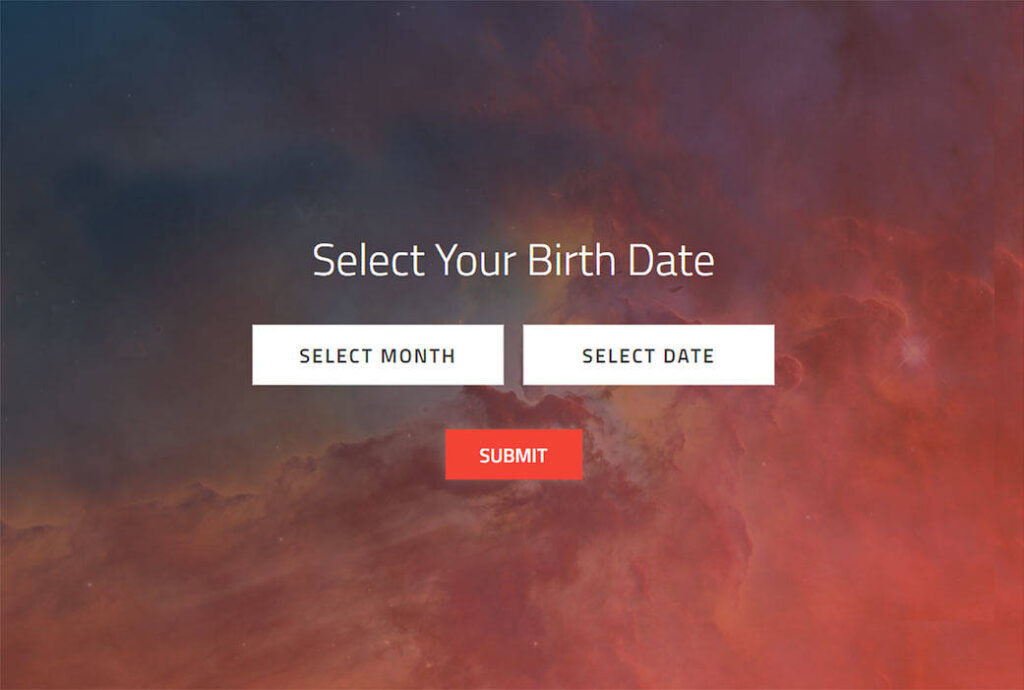 “The Little Ghost Nebula is a small, ghostly cloud surrounding a dying star. It is found in the constellation Ophiuchus between 2,000 and 5,000 light-years away.”

This means that on the 27th of February 2002, Hubble observed the Little Ghost Nebula

NGC 6369 is a celestial nebula in the Ophiuchus constellation, discovered by William Herschel. The nebula itself is round and planet-shaped and quite faint. It has a white part called the dwarf, which emits high-energy radiation, which in turn causes the surrounding nebula to emit light. The central ring of the nebula is around a light-year across. It emits a glow from ionized oxygen, hydrogen, and nitrogen atoms colored blue, green, and red, respectively.

Thus, the Hubble Space Telescope remains one of the marvels of modern science, allowing us to get up close and personal with the universe. Thankfully, a dedicated team of astronauts carries out regular maintenance to ensure the telescope keeps giving us stunning images for years to come.
ShareTweetShare