91mobiles.com
Home News What If Episode 1 release date, time, and how to watch What... 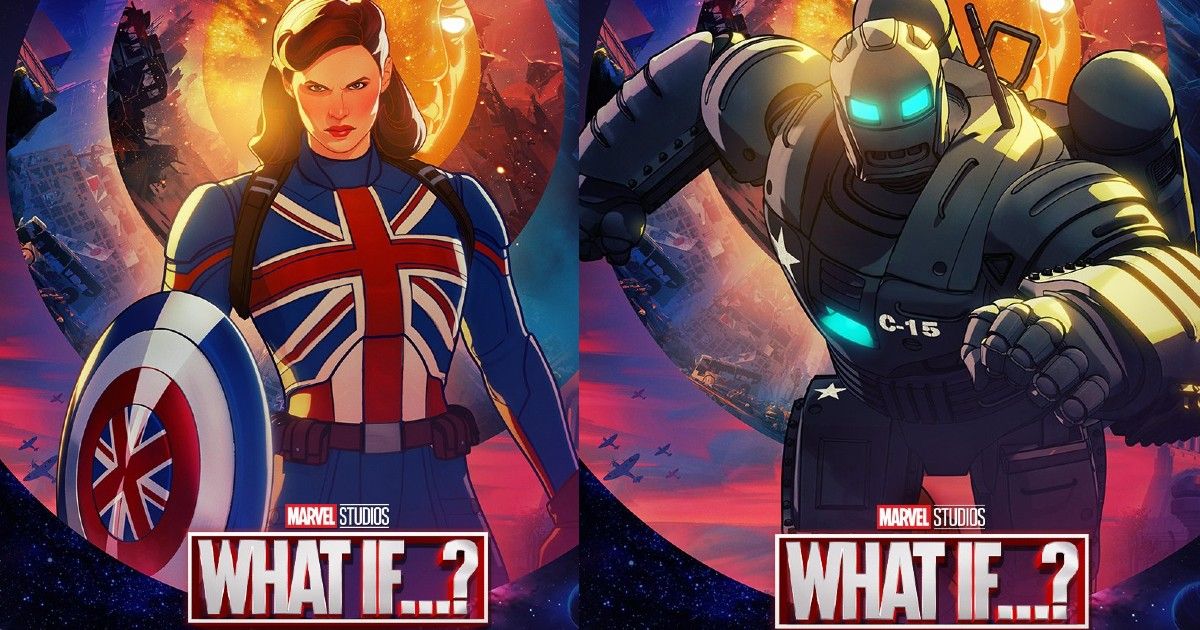 What If…? Episode 1 will soon be available to watch online in India. The first episode of the first-ever animated TV series from Marvel Studios is all set to release today i.e. August 11th, at 12:30 pm IST. The What If…? series will explore alternate timelines of major moments in the Marvel Cinematic Universe. Actor Jeffrey Wright will be the narrator of the series. He’ll be essaying the role of Uatu/The Watcher who observes the multiverse. What If..? Season 1 will contain nine episodes and a second season is already in the works. If you are wondering how to watch Marvel What if online in India, here’s a quick guide:

What If release date in India

Marvel Studios has set the release date for the first episode of the What If…? series in India for August 11th. The company will release new episodes of the series every Wednesday. The season finale of the What If…?, as stated above, will release on October 13th. Since the series will be part of Marvel Cinematic Universe, the makers are also gearing up for the second season, which will also comprise nine episodes.

How to watch What If online in India

Disney Plus Hotstar Premium subscription plans are currently as follows:

The Disney Plus Hotstar Rs 299 premium plan is set to expire later this month. The plan will be replaced by new Disney Plus Mobile and Super plans, which will cost Rs 499 and Rs 899 respectively. Read our Disney Plus Hotstar subscription plans comparison: Mobile vs Super vs Premium story to know more.

How to get Disney+ Hotstar Premium subscription for free

This is how you can use Flipkart SuperCoins to get access to Disney Plus Hotstar premium subscription and watch What If…? online in India for free:

What If…? trailer and what to expect

As seen from the trailer, What If…? will be all about alternate realities such as what if Tony Stark gets saved by Killmonger, what if Carter became Captain America, and what if avengers became zombies, among other things. AC Bradley is the head writer of the series, while Bryan Andrews is the director. Every What If…? episode is said to begin with a question and feature some of the iconic superhero characters from Marvel, namely T’Challa/Star-Lord, Doctor Strange, Thor, Loki, Hawkeye, Vision, Ant-Man, Guardians of the Galaxy, Howard the Duck, and The Ancient One.

What If…? has a long list of cast members that are voicing the animated characters in the show. Here’s a quick look at some of them:

What If…? Episode 6 releasing today: how to watch What If online in India free

What If…? Episode 5 releasing today: How to watch What If online in India for free

What If…? episode 3 releasing today: How to watch What If online in India for free