Home Feature E-passport: what is e-passport, how does it work, and everything else we... 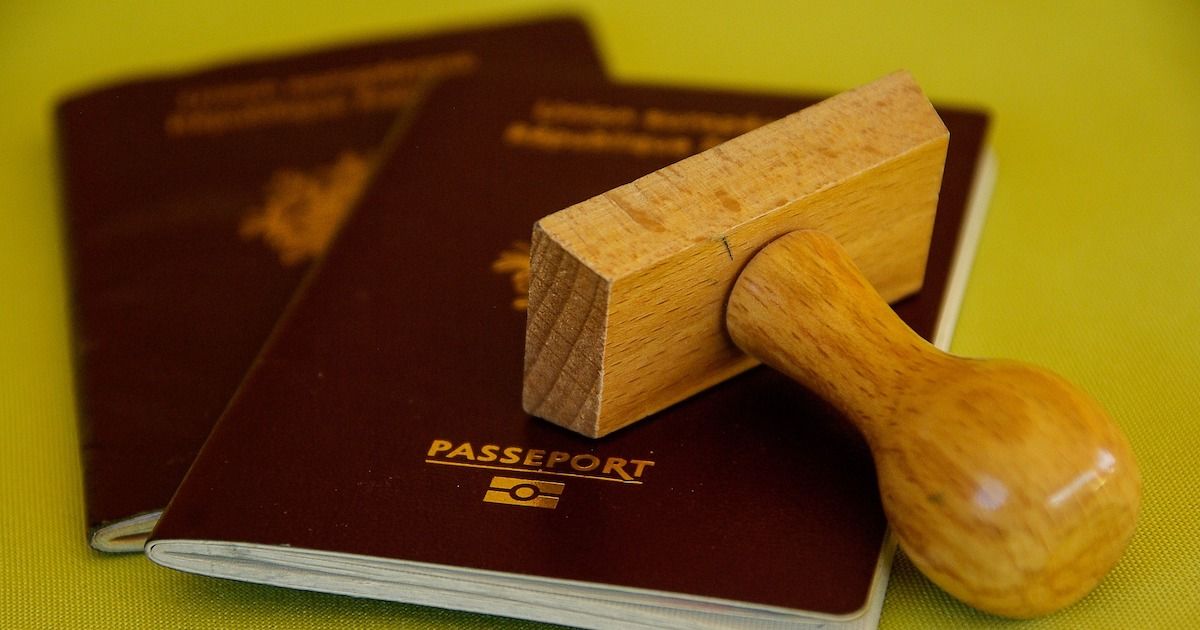 At the Budget 2022 on Tuesday, finance minister Nirmala Sitharaman announced that e-passports would be rolled out in 2022-23 to enhance convenience for citizens. This is not the first time we heard about the e-passport as the foreign minister S Jaishankar announced the concept of e-pass passports in 2019. The Ministry of External Affairs secretary, Sanjay Bhattacharya, stated that the new e-passport would secure biometric data and comply with the International Civil Aviation Organization’s regulations (ICAO). But what is an e passport and how does it work? Let’s find out.

An e-passport, also known as an electric passport or biometric passport, is an identification document used globally. The document carries detail like passport number, name, nationality, and date of birth of the user. It also has an electronic chip that helps in authentication as it carries the fingerprint, photo, and signature of a user. The e-passport lightens the passport checkpoints process. It is also the most effective way to reduce passport fraud as it is developed using codes. The data of the e-passport can not be wiped. Currently, Germany, UK, and Bangladesh, among other 120 countries, issue an e-passport.

How does an e-passport work?

The e-passport, just like the standard passport, allows the user to travel to international countries as it acts as an identification document used globally. Unlike the regular passport, the e-passport carries an electronic chip that helps in authentication using the biometric system. The chip carries the fingerprint, photo, and signature of a user, which gets quickly verified compared to the normal passport. This not only helps with passport fraud but also easies the passport checkpoints process. In case the passport is being tampered with, the chip passport authentication will immediately fail.

Documents required to apply for an e-passport

Documents required to apply for an e-passport for those with a regular passport:

BlackBerry Passport review: the workaholic partner you were waiting for

BlackBerry Passport unboxing: a gander inside that large black box