91mobiles.com
Home News What is Tooter? Explaining the ‘Swadeshi’ version of Twitter
Highlights 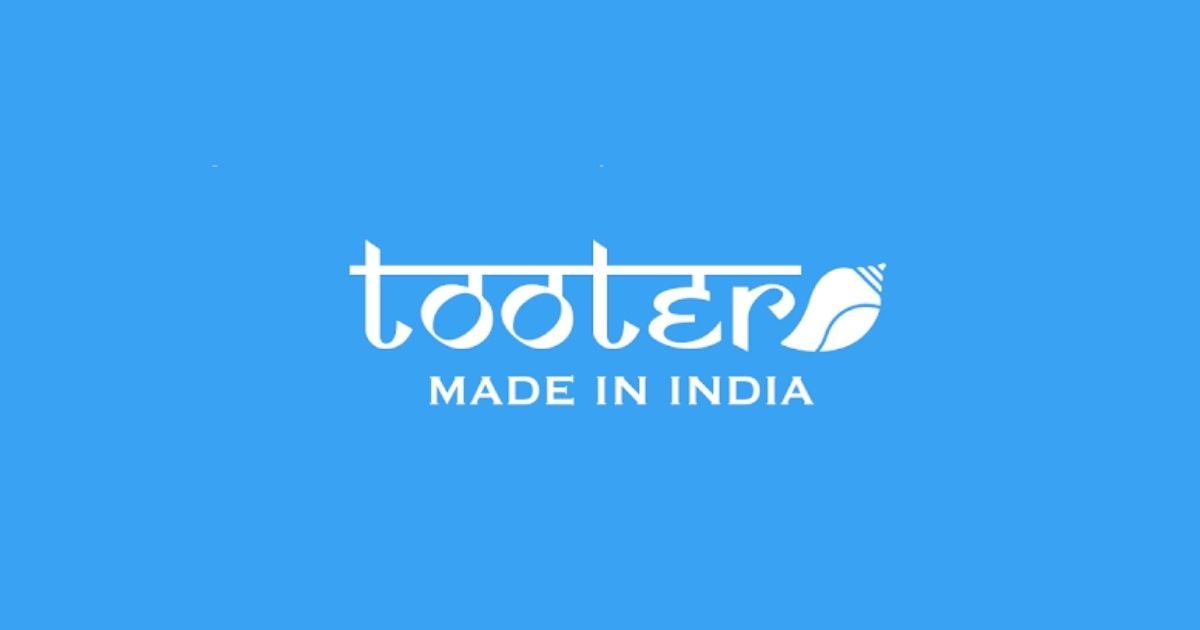 Tooter, a ‘Made in India’ app, which has been described widely as the ‘Swadeshi’ version of Twitter has created quite a buzz online this week. Notably, the app’s user interface seems identical to that of Twitter. If you are confused about what features Tooter offers, how to download Tooter, or how different Tooter is from Twitter, we are here to explain it all but before we answer all your burning questions about Tooter, here is a brief statement offered by the company about the platform, “We believe that India should have a Swadeshi social network. Without one we are just a digital colony of the American Twitter India Company, no different than what we were under the British East India Company. Tooter is our Swadeshi Andolan 2.0. Join us in this Andolan. Join us!“

Why Tooter is trending?

First things first, despite reportedly being around since early this year, Tooter gained the Internet’s attention after it was highlighted on Tuesday by journalist Venkat Ananth as the Indian version of ‘Parler’. For those who are unaware, Parler is an American app that describes itself as a free speech social network but is widely known to have a majority user base with conservative or right-wing supporters. Many have also taken to Twitter to post memes about the similarities between Twitter and Tooter.

Tooter, which seems to be heavily inspired (even in the colour scheme) from Twitter, is a social media platform that works exactly like Twitter where you can share updates and you will be presented with a timeline that has the latest updates from the people you follow. Just like Twitter, the verified profiles on Tooter have a tick next to their name as well so that you know that the update has been shared from the authentic profile.

Who is on Tooter right now?

As pointed out by Ananth himself, some of the famous personalities who are already on this new platform are Prime Minister Narendra Modi, Home Minister Amit Shah, Virat Kohli, Anand Ranganathan, actor Mahesh Babu, and many more. However, as Livemint has pointed out, this app might be directly sourcing its content from Twitter, which seems like a credible explanation.

Tooter app is already available on Google Play and you can download it over here. To sign up for Tooter, you can head to this page, and create an account. On the signup page, it reads, “A Swadeshi social network. Welcome to Swadeshi Andolan 2.0.” Tooter is currently unavailable on the Apple App Store.