91mobiles.com
Home News Here’s what would happen to life on Earth if Jupiter changes its...
Highlights 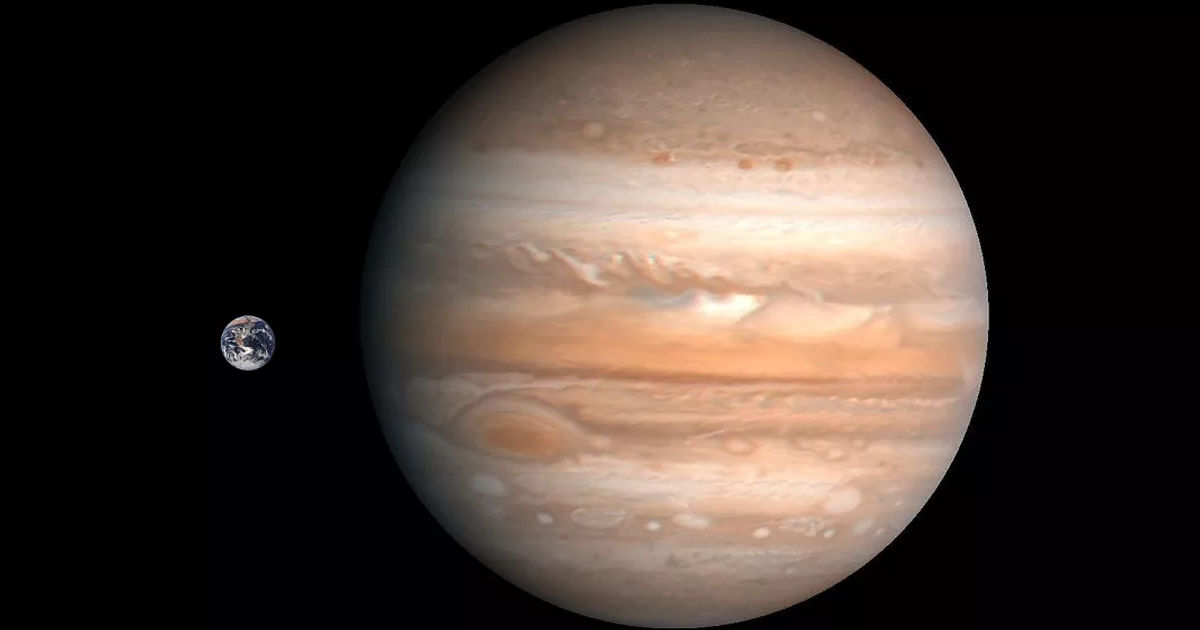 A new study by scientists from the University of California, Riverside (UCR) suggests Earth could become more habitable and conducive to life if Jupiter shifts its orbit’s shape. Planets with a circular orbit maintain a constant distance from their star. However, most planets have elliptical orbits (oval-shaped) around their stars. The climate changes of a planet as it approaches its star and absorbs more heat.

The scientists discovered that if Jupiter’s orbit became more oval, Earth’s orbit could also become more eccentric. This could mean that occasionally Earth will be considerably closer to the Sun than it is now. As a result, some of the coldest regions of our planet would warm up and reach temperatures in the liveable range, which is between 0 and 100 degrees Celsius. This temperature range makes the surface of the Earth habitable for various known life forms, even if locations that are extremely cold or hot are less favourable for life.

However, this won’t be just rainbows and unicorns; it comes at a price. The researchers also unearthed a potential disaster that could happen if Jupiter changes its position and moves closer to the Sun. This shift in Jupiter’s magnitude would increase the Earth’s axial tilt, resulting in sub-freezing temperatures in many parts of the Earth due to a lack of exposure to the Sun.

It’s also worth noting that measuring tilt is a bit more challenging than measuring orbit, and the researchers are yet to study the potential impact of this hypothetical change.