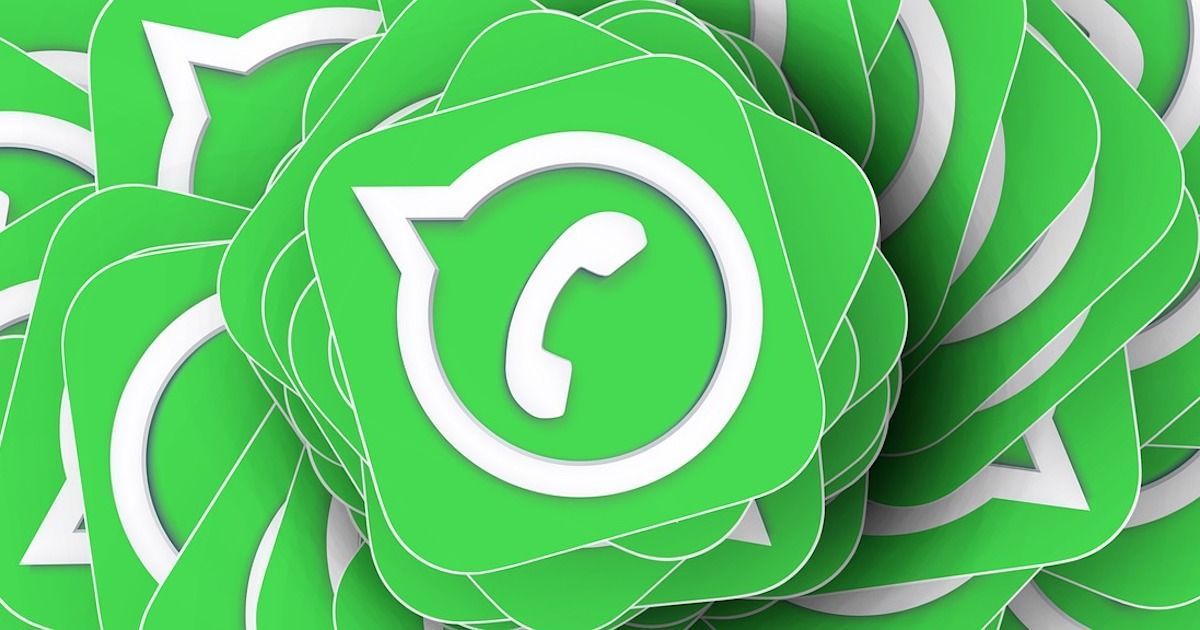 WhatsApp has published its first intermediary guidelines report in compliance with the new Information Technology (Intermediary Guidelines and Digital Media Ethics Code) Rules, 2021. The popular chat application has mentioned that it banned over 20 lakh accounts between May 15th and June 15th, 2021. The company says that over 95 percent of such accounts are because of unauthorised use of automated or bulk messaging, which is classified as ‘spam’. WhatsApp said that the global monthly average is about 8 million accounts banned or disabled every month.

Furthermore, WhatsApp has also shared a breakdown of the grievances that it received from various parties between May 15th to June 15th, 2021. As per the first intermediary guidelines report, WhatsApp has received 70 requests for account support and 204 ban appeals, of which the popular chat application has banned 63 accounts.

“We respond to all grievances received except in cases where a grievance is deemed to be a duplicate of the previous ticket. An account is actioned if an account is banned or a previously banned account is restored as a result of the complaint. In addition to responding to and actioning on user complaints through the grievance channel, WhatsApp also deploys tools and resources to prevent harmful behaviour on the platform. We are particularly focused on prevention because we believe it is much better to stop harmful activity from happening in the first place than to detect it after harm has occurred,” the company adds in its report.

Responding to how ti handles abuse detection on its platform, WhatsApp has said the abuse detection operates at three stages of an account’s lifestyle: at registration, during messaging, and in response to negative feedback, which we receive in the form of user reports and blocks. WhatsApp says that a team of analysts augments these systems to evaluate edge cases and improve their effectiveness over time. The chat application says that the banned accounts are Indian numbers, and identifies these numbers via a +91 phone number.

Also read: WhatsApp for Android will soon allow you to choose quality of photos you send

Lastly, WhatsApp has given a rough timeline on how frequently it will publish such intermediary guidelines reports. “We expect to publish subsequent editions of the report 30-45 days after the reporting period to allow sufficient time for data collection and validation,” it said.

GB WhatsApp: what is it and why you should not install it on Android phone and iPhone