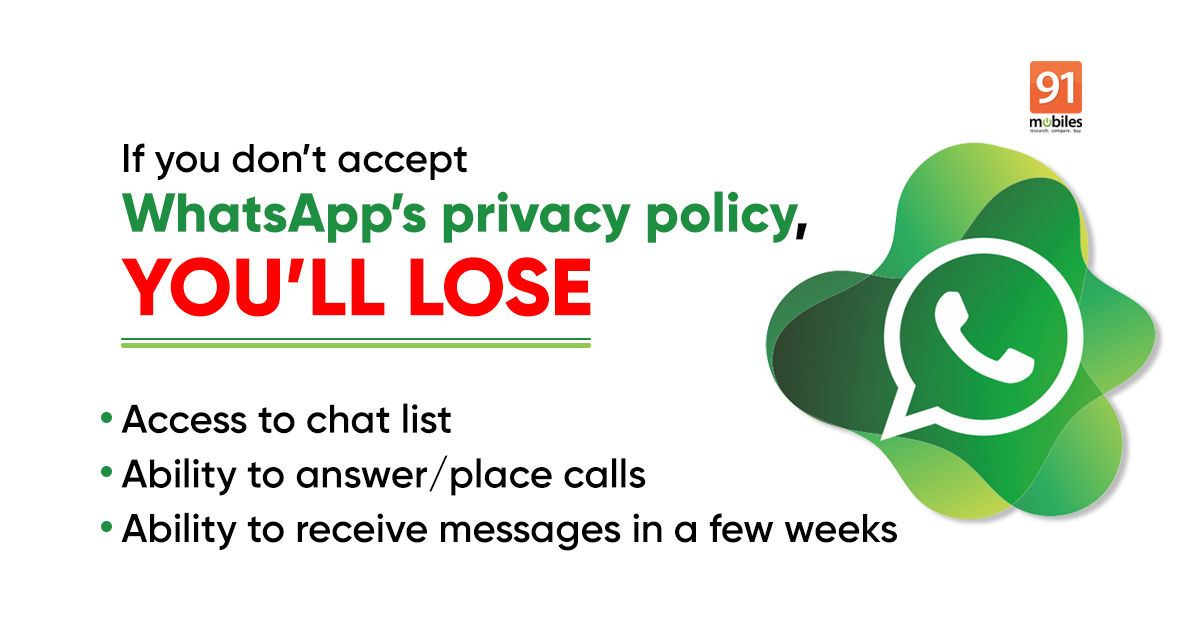 WhatsApp had introduced a new privacy policy earlier this year which allows it to share user data with its parent company Facebook. The messaging platform had set a deadline for February 8th for users to accept the new privacy policy. Not adhering to the new terms would have resulted in the termination of the user’s account. However, owing to a strong backlash from users, WhatsApp extended the deadline for accepting the privacy policy till May 15th and the company eventually scrapped the deadline altogether in the light of criticism that it had faced.

While users will still have to accept the new privacy policy to use all the features of WhatsApp, the representatives of the messaging platform had said that WhatsApp will not delete accounts of those users in India who do not accept the new privacy policy. Instead, WhatsApp will limit the features that they can use. Well, that doesn’t seem true anymore. WhatsApp has now changed its statement saying otherwise. In response to a petition filed against WhatsApp, the company has released a new statement. Let us have a look.

According to a new report, WhatsApp has told the Delhi high court that it has not deferred the May 15 deadline for users to accept the new privacy policy. The representative of the messaging platform told the court that WhatsApp will delete accounts of those users in India who will not accept the new privacy policy. According to Kapil Sibal, a lawyer for WhatsApp in India said: “We have asked users to agree to the policy. If they don’t agree we will delete them… there is no deferment of policy“. 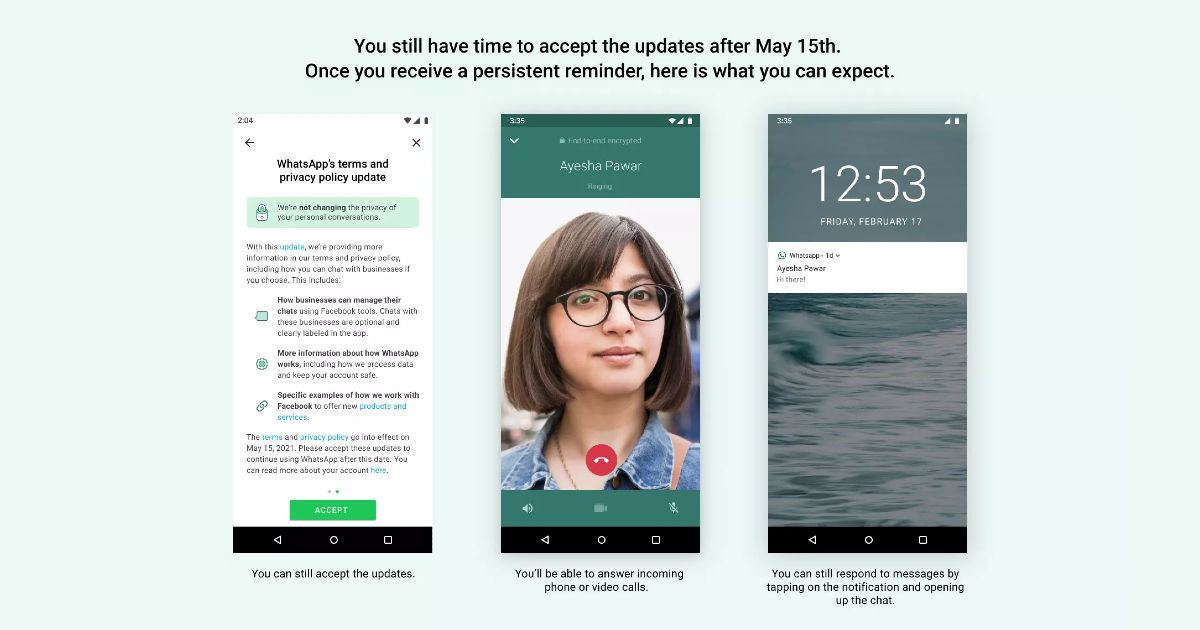