91mobiles.com
Home Feature WhatsApp alternative Signal app explained: What is it and how to use
Highlights 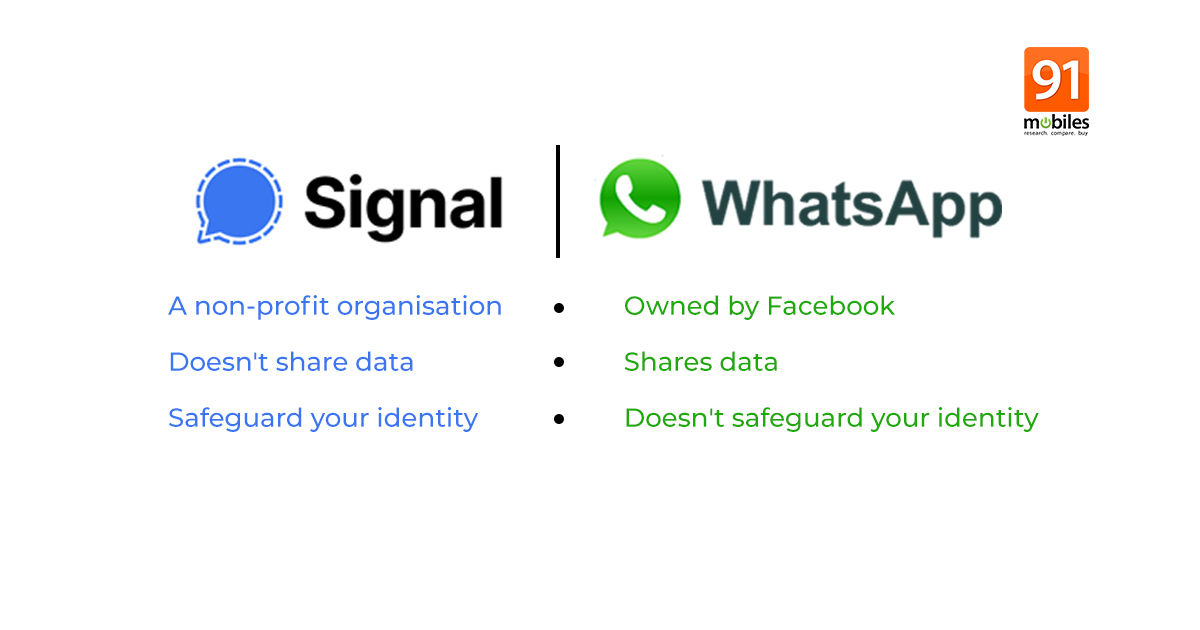 Private messaging app Signal has been around for years, but it’s only now that the app has caught everyone’s attention, all thanks to WhatsApp’s new privacy policy. The latter has made it mandatory for users to share their data with Facebook. This pushed users to WhatsApp alternatives, with many opting for Signal owing to its strict privacy policy. The app is similar to WhatsApp, in the sense that it can send/ receive messages, share files, make one-to-one as well as group voice and video calls. Additionally, the Signal app is also end-to-end encrypted. So what makes Signal app unique and why users are leaving WhatsApp for it? Read on to find out:

Signal app features and how it works

Signal is a private messaging platform much like Facebook-owned WhatsApp. The app allows users to send end-to-end encrypted texts, pictures, and audio and video messages and make encrypted audio and video calls using the internet. Its code is open-source and is compatible with both Android and iOS devices. There is no web version of the messaging platform, but you can download the desktop version of Signal to use it on Windows/ macOS-powered PCs.

How to setup Signal app 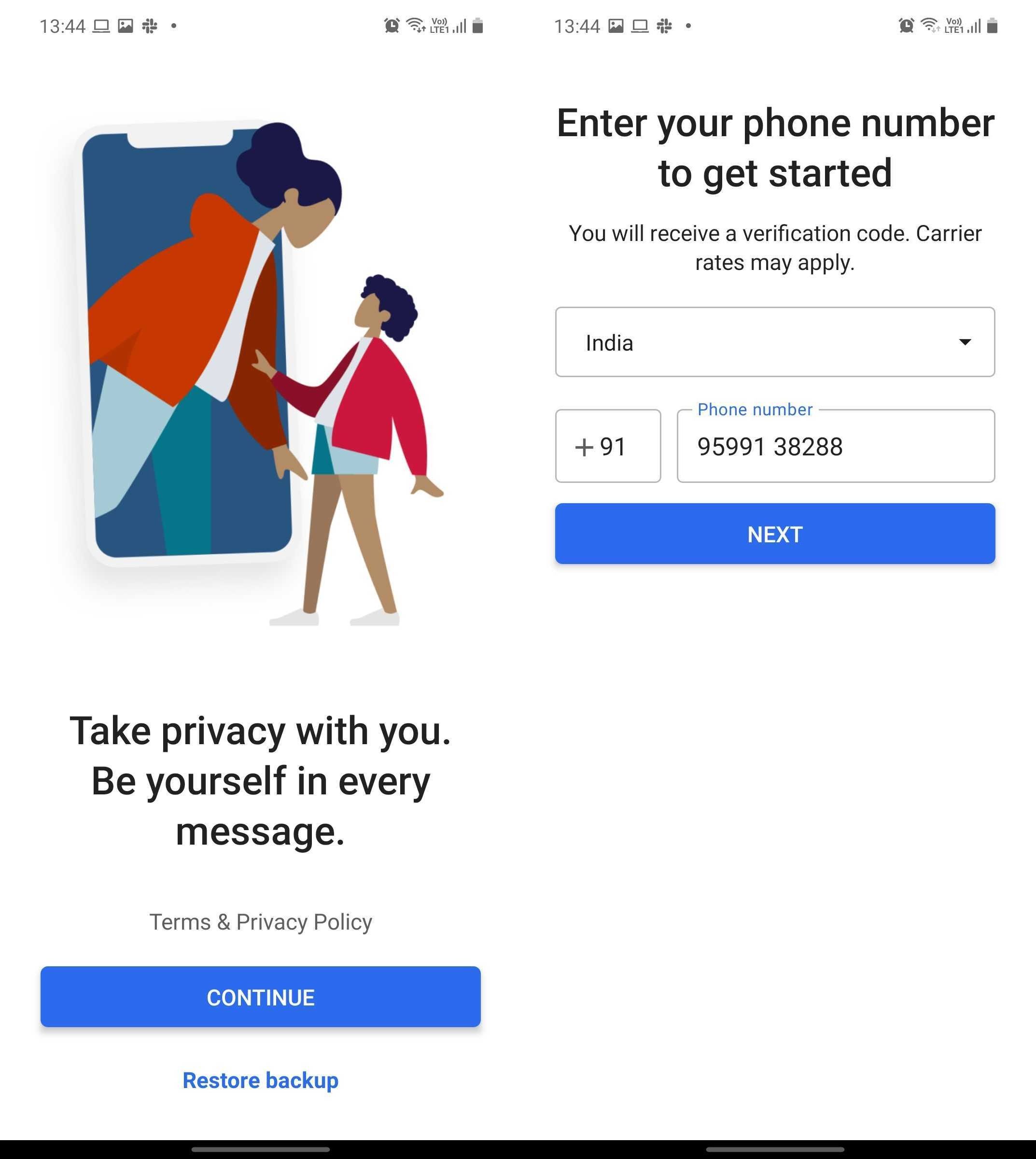 How to use Signal app 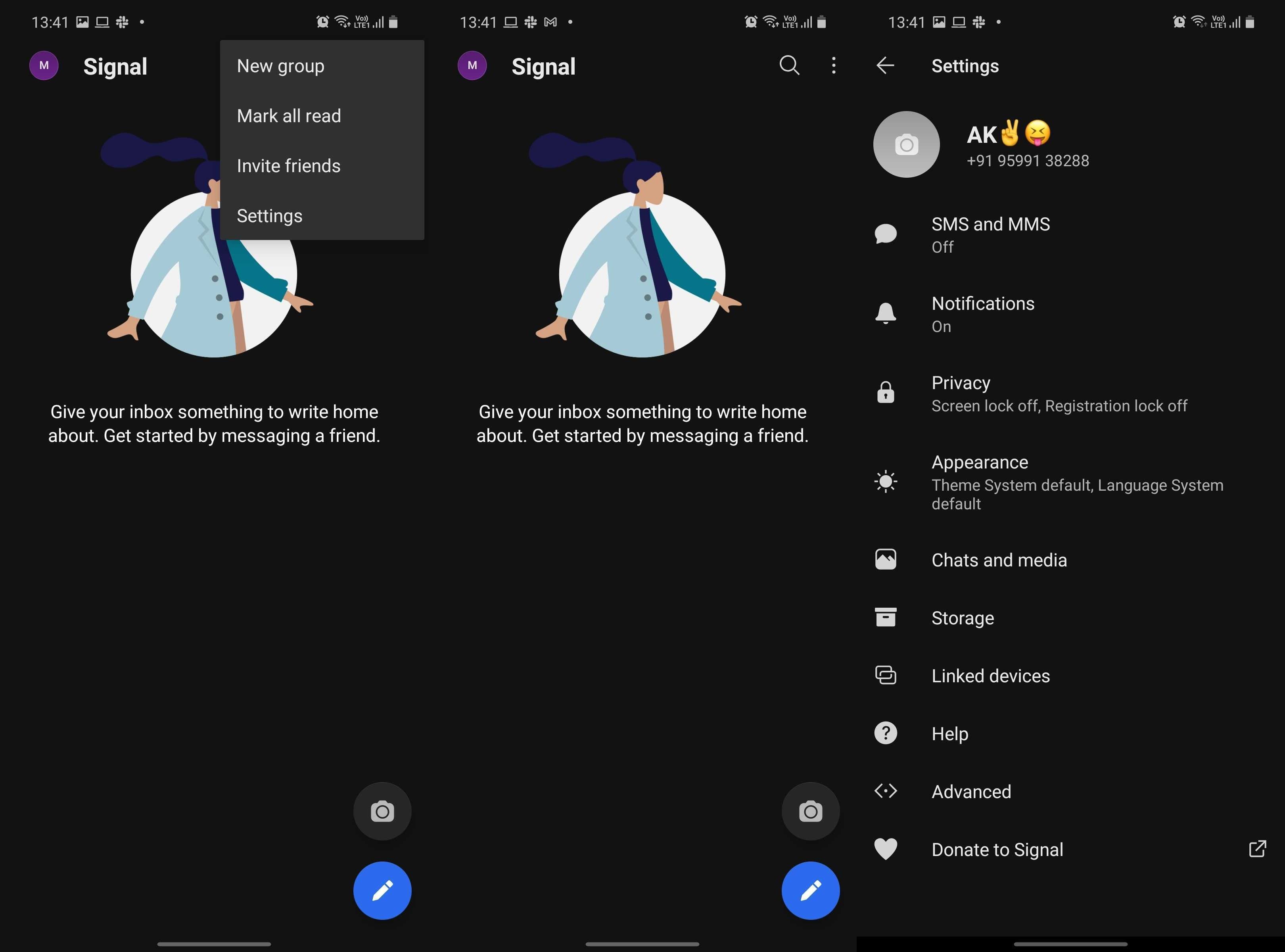 Unlike WhatsApp, Signal doesn’t link any data to your identity. “By design, it does not store a record of your contacts, social graph, conversation list, location, user avatar, user profile name, group memberships, group titles, or group avatars,” the company says in its blog. The only personal data Signal stores is your phone number. Additionally, Signal comes with ‘Sealed Sender’ feature to shield your identity. The feature keeps the sender and recipient’s detail anonymous to the outside world.

What data does WhatsApp collect?

Yes, the Signal app is completely free to use. It also doesn’t run any ads and trackers whatsoever. The app’s development is supported by donations from users around the world.

WhatsApp vs Signal: privacy, features, how to transfer groups, and more

This Signal, Telegram feature is annoying users, here’s how you can disable it