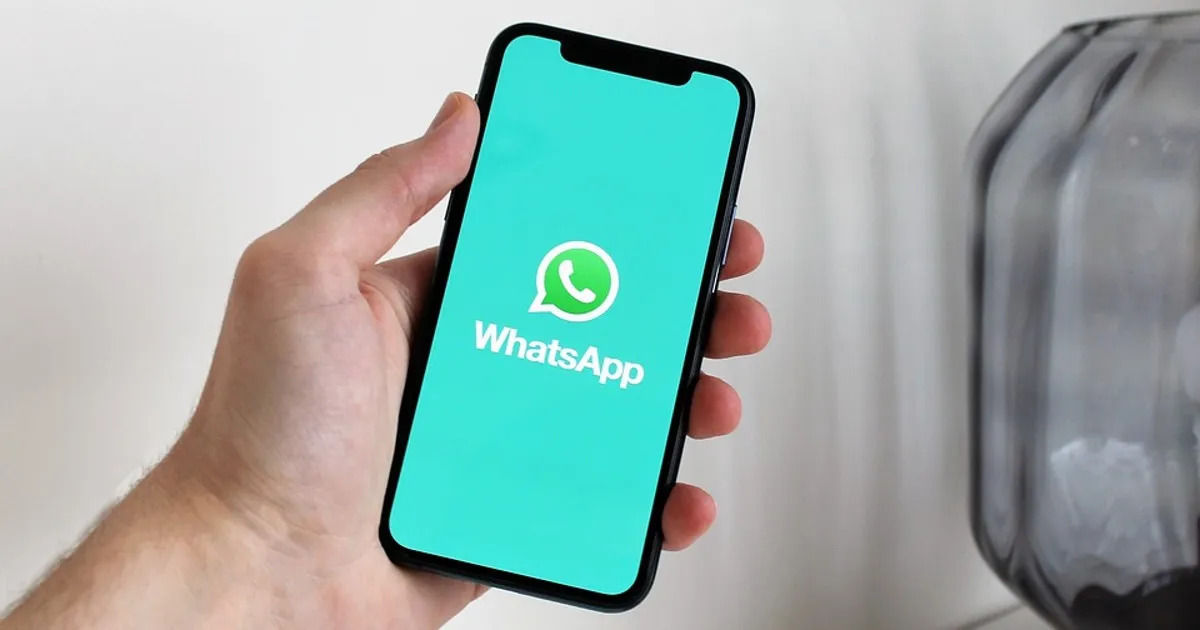 WhatsApp puts out a monthly report in India under the Information Technology rules of 2021. In its report, the Meta-owned company reveals how many accounts it has banned in India in an effort to tackle abuse. As per the latest report, WhatsApp banned over 1.9 million Indian accounts in the month of May 2022. That’s a massive number for sure, but WhatsApp says they use certain abuse detection tools and resources to ensure the accounts banned deserve banning.

In its latest report, WhatsApp said that its abuse detection operates at three stages of an account’s lifestyle – at registration, during messaging, and in response to negative feedback. The latter comes in the form of user reports and blocks. WhatsApp has a team of analysts that inspect these three stages to help improve effectiveness over time.

Of course, banned accounts have the right to make an appeal but WhatsApp rarely overturns them. Out of 303 appeals in the month of May only 23 accounts were restored, according to the latest report.

“Over the years, we have consistently invested in Artificial Intelligence and other state-of-the-art technology, data scientists and experts, and in processes, in order to keep our users safe on our platform. In accordance with the IT Rules 2021, we’ve published our report for the month of May 2022. This user-safety report contains details of the user complaints received and the corresponding action was taken by WhatsApp, as well as WhatsApp’s own preventive actions to combat abuse on our platform,” said a WhatsApp spokesperson.