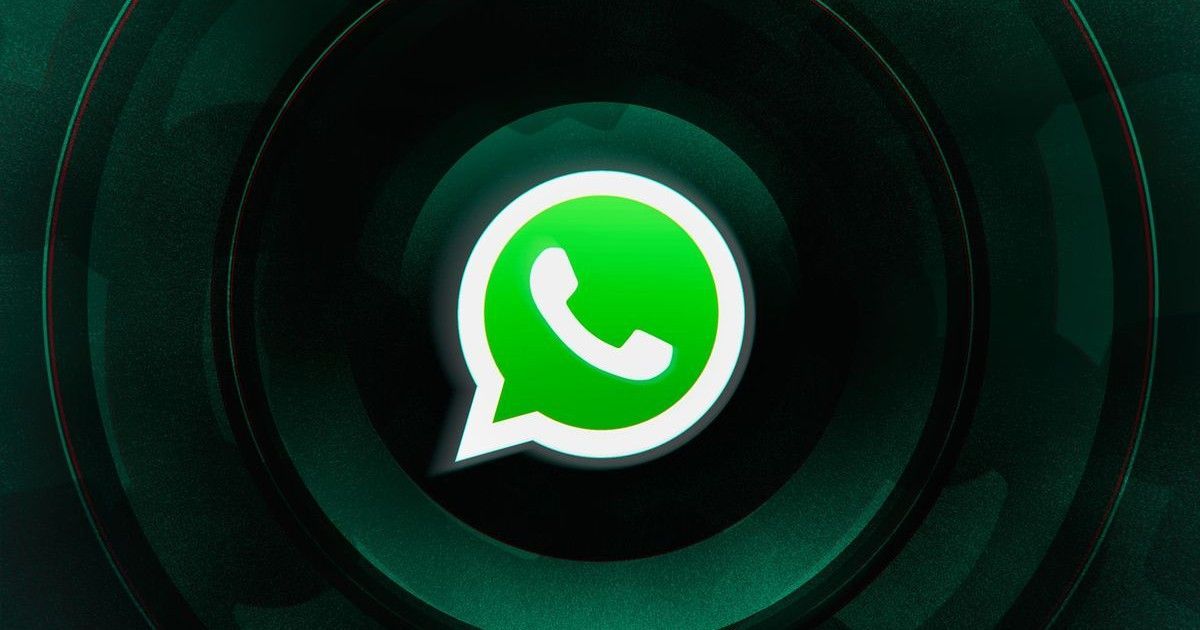 In its latest compliance report for the month of January 2022, WhatsApp has revealed that it banned more than 18 lakh accounts in India. The Meta-owned messaging client stated that the accounts were banned due to grievances sent by other users, and for violating WhatsApp guidelines. This isn’t the first time that we’ve seen WhatsApp ban accounts in the country, in fact, the company banned around 17 lakh accounts in November 2021. While most of the accounts were banned for violating guidelines, some of them were also blocked after receiving grievances from users.

Why did WhatsApp ban accounts in India?

WhatsApp has confirmed that most of the accounts were banned as they did not follow guidelines and were found violating them. The messaging client takes strict action against accounts spreading fake news, bullying, inciting violence, and spreading hateful messages. If an account is found doing this, then it is banned without any prior notice.

The company also said that some of the accounts were banned after other users reported them for inappropriate behaviour, unwanted sexual advances, racist or casteist comments, threats, and harassment. WhatsApp received 495 such reports between January 1st and 31st 2022. It took action on 24 of these accounts in the same month.

If you want to report a user or account on WhatsApp, you can tap and hold on to any of their messages in the chat and select Report. You can also send an email to grievance_officer_wa@support.whatsapp.com to report an account violating WhatsApps guidelines. Alternatively, you can also send a mail via post to the India Grievance Officer. When sending an email or mail, you’ll need to add the full phone number of the contact with the country code.