“WhatsApp’s long-rumoured Dark Mode has been seemingly renamed to Night Mode, though the functionality seemingly remains the same”

WhatsApp for Android is getting a new beta update that brings new emoji layout and 155 redesigned emojis. These new emojis will be available once the latest beta update, version number 2.19.139, is installed. The new emoji layout will be available for everyone with the next stable update for Android and the Web as well. While some emojis are fully redesigned, others get small design tweaks. 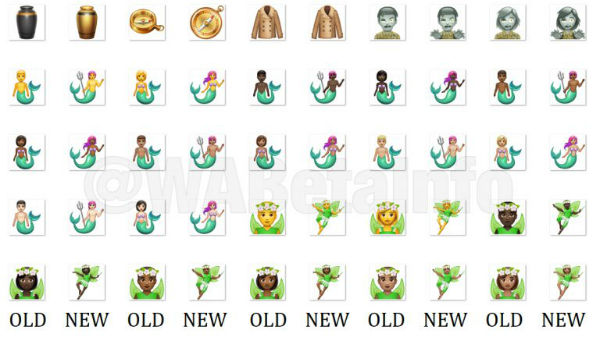 Furthermore, WhatsApp is known to be working on a dark mode for a while; now, the beta update also includes more references to the dark mode, as reported by noted WhatsApp tracker WABetaInfo. It said the feature might be renamed to ‘Night Mode,’ though the functionality might remain the same. However, it is currently under development, and it isn’t available publicly for everyone to try. Night Mode is already compatible with Status and Calls sections. Though the action buttons retain the same green colour, they could probably turn White when the Night Mode finally becomes available. Since a lot of the app’s sections aren’t compatible with the Night Mode yet, the exact timeline of the launch remains a mystery for now. 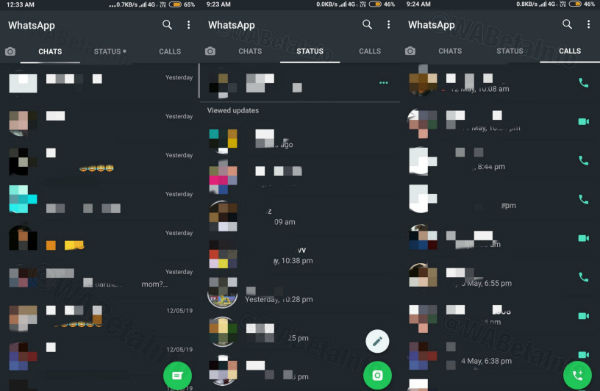