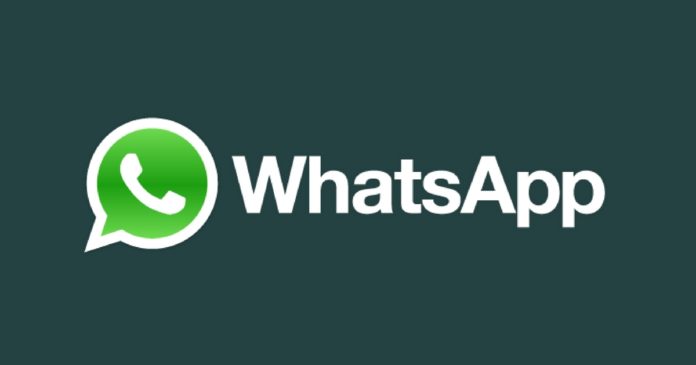 “A call button is added to the right of the group’s name, where you can select who among the group would you want to make the call with.”

WhatsApp’s beta updates 2.18.362 and 2.18.363 have been rolled out for the Android platform. The popular messaging service has always rolled out its new features as updates on the beta version, which allows users subscribed to the beta version to test these features before it hits the regular version of the app across millions of Android devices, globally. The two latest updates add two very distinct features to add convenience of WhatsApp power users.

The first update adds a shortcut inside WhatsApp groups to make a group call, or conference call, at the tap of one button. With this, a call button is added to the right of the group’s name, and tapping it will lead you to an option where you can select who among the group would you want to make the call with. Subsequently, there is an option to select voice or video call, with the said number of users. This is particularly helpful for those who use WhatsApp for work, and are required to host regular conference calls. The same beta update for iOS has also been rolled out. 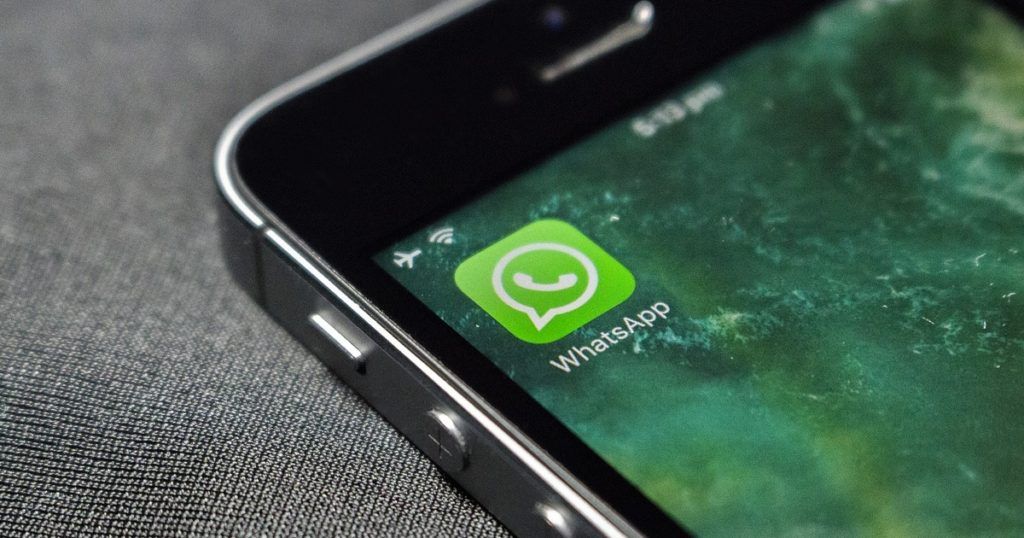 The second update adds automatic playback for consecutive voice messages, be it in personal message or in a group. With this update, if you receive a number of voice messages consecutively, tapping ‘play’ on the very first message will ensure that all the voice notes are played in succession, without you needing to tap play on each of them. This makes life easy for those who use voice memos regularly, as part of group or personal chats.

Previously, making a WhatsApp group call was as tedious as a traditional conference call, where you had to dial in a personal call, and then add each individual participant separately. The new ‘group call’ button makes conferencing on WhatsApp a seamless affair. It is important to note that both these updates are in beta stage right now and even the beta users do not have access to them yet.