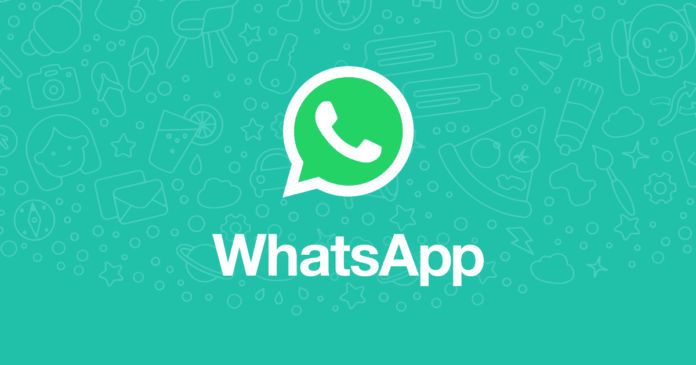 Amidst are the reports of a dark theme, WhatsApp is also adding new features to its Android app. Now, according to the noted WhatsApp tracker WABetaInfo, the Facebook-owned app will be adding a new ‘Blocked Contact Notice’ feature shortly. This would show a bubble in the Chat window every time a user blocks a contact along with the one-tap access to unlock the same. The bubble reads “You blocked this contact. Tap to unblock.” WhatsApp would also surface a similar message when they unblock. Notably, this notice will be displayed in your chat only and won’t appear on the contact’s window. Since it’s still under development, the feature isn’t available even on the Beta version.

Similarly, WhatsApp is also working on another feature that would group all the blocked contacts together based on specific criteria. It would also arrange all the business contacts in a separate section. WhatsApp will automatically identify the business contact by itself and users don’t have to define them manually. This feature too is under progress and should be a while before it’s rolled out publicly. Separately, WhatsApp Pay won’t be launching in India, according to reports. The Reserve Bank of India said to have sent a letter to the Supreme Court highlighting that WhatsApp Pay doesn’t comply with India’s data localisation norms. RBI reportedly contacted National Payment Corporation of India (NPCI) to not allow the deployment of WhatsApp’s payment service in the country.

The coolest OnePlus phone is coming to India in February, but you won’t be able to buy it