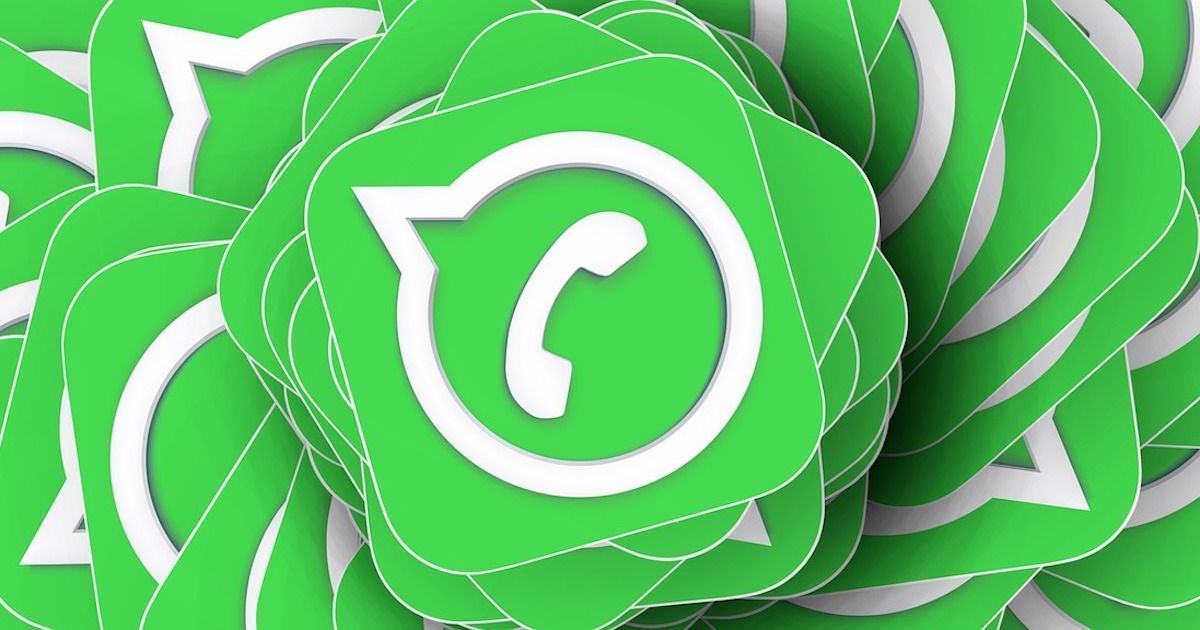 WhatsApp seems to be finally testing the ability to allow users to transfer chat history between iPhones and Android devices, according to noted tracker WABetaInfo. WhatsApp has been toying with the idea of using the chat application on multiple devices at the same time, and now the ability to migrate chat history between Android and iOS devices could be part of that effort. Transferring WhatsApp chats between both platforms is not officially possible as each uses different cloud services to store data. However, there are a few methods to transfer WhatsApp chats between Android and iOS through third-party applications. 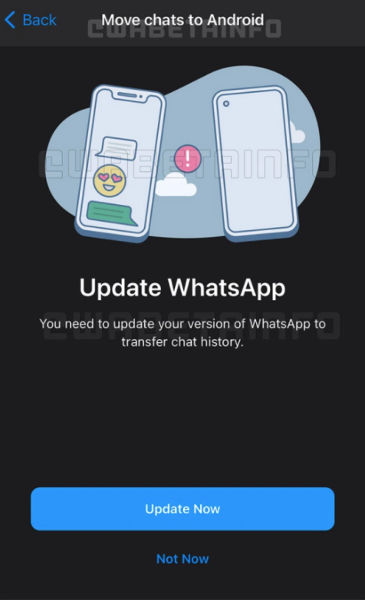 Considering the feature is currently under testing, there’s no launch date at the moment but this should be a blessing in disguise for many users since other messaging apps like Telegram already have this option.

Separately, WhatsApp is expected to introduce multi-device support, logout, Instagram Reels on WhatsApp, and many more features in 2021. It will be bringing WhatsApp audio message speed (that will allow users to control the speed at which the audio message plays) and disappearing images, Read later (which is nothing but an improved version of the existing Archived Chats feature), and join missed group calls features sometime down the year.

While there’s no exact timeline for their release at the moment, these should make ease of use much simpler and easier and should come in handy. Besides these, WhatsApp users in India will be able to buy insurance via WhatsApp. The company is leveraging on its tie-ups with giants like SBI General sachet-health insurance cover and HDFC Pension schemes via its platform.