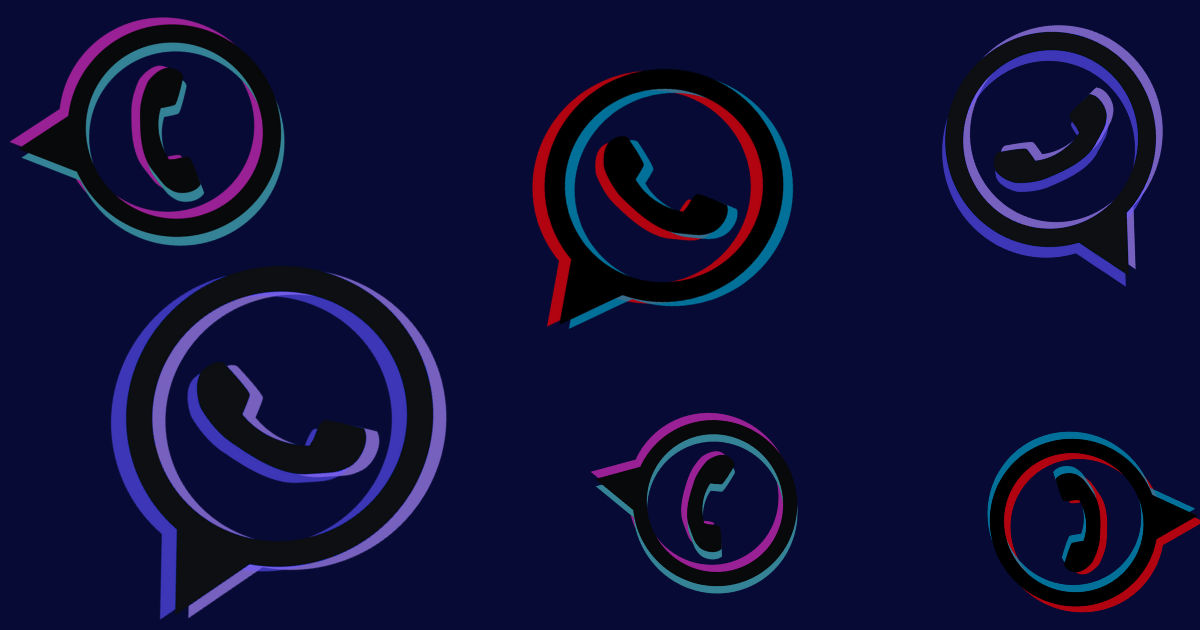 Earlier this year, Mark Zuckerberg introduced WhatsApp Communities to the digital world and said it’s in the testing phase alongside a set of other features. As the name suggests, this WhatsApp feature lets you create a community by combining several groups under one umbrella. While it would be a significant addition to WhatsApp’s powerful arsenal of handy features, the company plans to bring it to the masses gradually. We didn’t hear a word about this WhatsApp feature since then. However, a new report from WhatsApp feature tracker, WABetainfo, suggests selected beta users are witnessing an option to create WhatsApp Communities.

According to the post, WhatsApp beta users with beta application version 2.22.19.3 on Android will see an option to create WhatsApp Communities. The screenshot shared in the story shows a Communities tab at the place of the camera tab. Next, You’ll have the option to add up to 10 groups – called sub-groups – with up to 512 participants. Suppose you don’t see this option; the report suggests closing and relaunching the app. 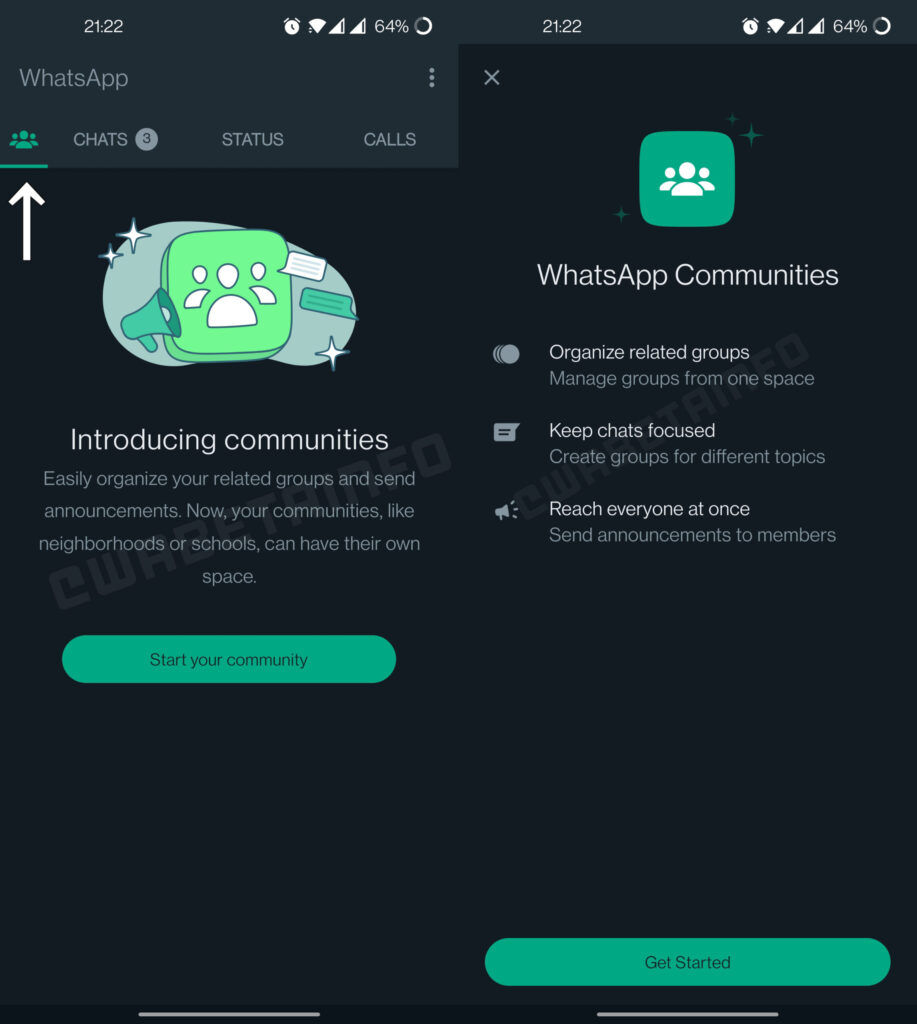 Users can choose which sub-group they’d like to join based on their interests, and if they want, they can leave the sub-group without exiting the community. Admins have the ability to disable the community as and when needed. On the other hand, users can report the community if it violates their terms of service.

When a user creates a community, WhatsApp automatically creates an announcement group, where admins can send messages visible to all members present in the community. The post says WhatsApp is working on hiding the contact numbers of the members in the sub-groups for better privacy, but the current version does not come with this feature.

WhatsApp may soon allow users to hide their phone numbers, but there's a catch

Like many other WhatsApp features, this one is also in beta, and there is no word about its broader release. However, since the beta users are seeing this feature, we hope to witness this in a public release soon.