91mobiles.com
Home News No, WhatsApp will not stop working on your phone in 2021
Highlights 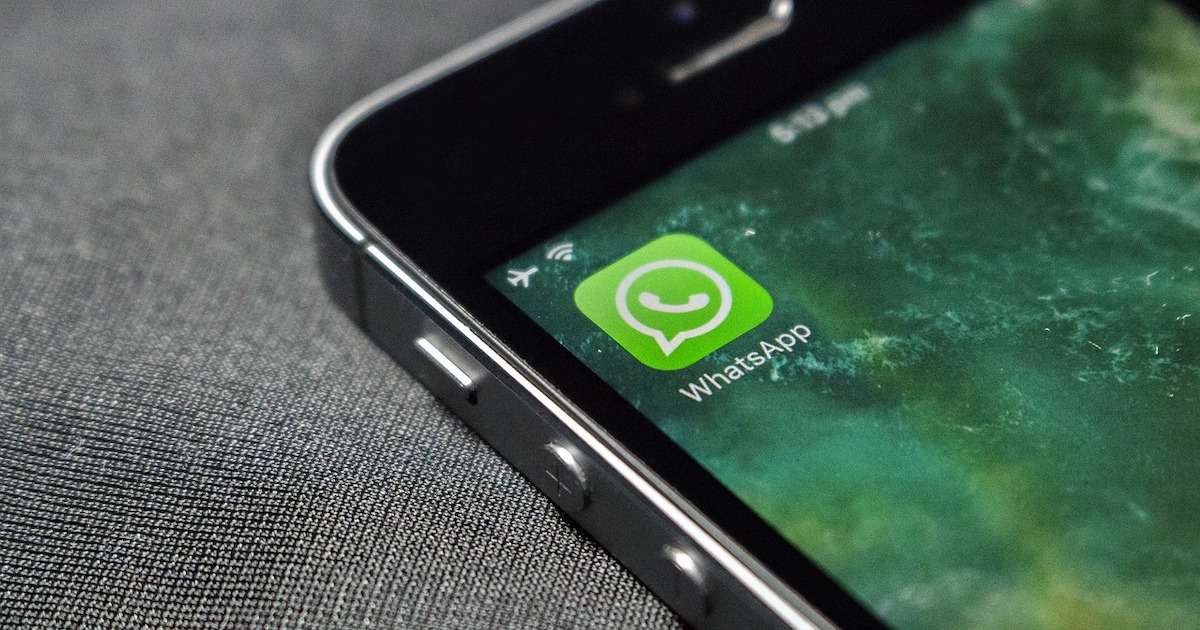 WhatsApp will continue to work on phones that the messaging app currently supports, contrary to some reports from earlier that claimed that WhatsApp will soon stop running on some older smartphones. Given the massive popularity of the instant messaging service, it was a cause of alarm for several users who owned said phones. While it may seem unfair, WhatsApp updates its minimum operating system requirement every year, as the app might not work properly on phones running older software. As of January 2021, WhatsApp will stop running on iPhones with iOS 9 and Android phones with Android 4.0.3 Ice Cream Sandwich or older. It a fairly basic requirement, as both operating systems have been around for many years, with even some older phones fulfilling the requirements.

The above restrictions apply to very few smartphones. For starters, even the iPhone 4s launched in 2011 will be able to run WhatsApp as it has been updated till iOS 9.3.5. Things remain the same for Android users, as some legacy devices like the Samsung Galaxy S2 and the original Galaxy Note run Android 4.1 Jelly Bean. People with even older Android smartphones can bypass the restriction by sideloading a custom ROM that is based on a newer version of Android. WhatsApp has also chimed in and told India Today the following:

All the news reports that say WhatsApp will stop working on the old iPhones and Android devices that don’t run at least iOS 9 or something newer or Android 4.0.3 or something newer from January 1, 2021, aren’t saying anything new. These old phones are already not supported. They are just talking about the WhatsApp policy change that was announced in December 2019, and somehow connecting it to January 1, 2021.

Essentially, if your smartphone can run WhatsApp now, it will be able to do so even after January 2021. If you happen to own an iPhone 4S or Samsung Galaxy S2, you can rest easy knowing that you’ll still be able to run WhatsApp, for the time being at least. WhatsApp could, in all likelihood, discontinue support for these operating systems via a later update. One can only hope that it happens later rather than sooner.