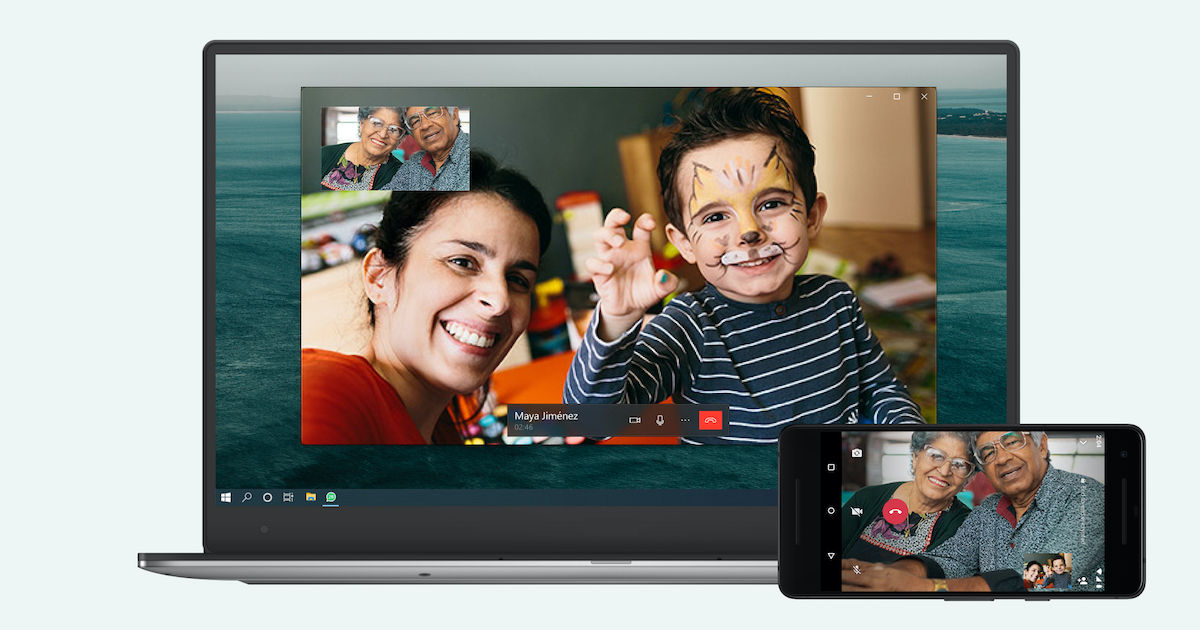 While WhatsApp is undeniably one of the most used instant messaging platforms on the internet, it lacks several features offered by competitors like Telegram. One such feature is the ability to make calls via the desktop client. Thankfully, WhatsApp took cognizance of the issue and worked on implementing the functionality in its beta version. The feature is now being rolled out widely to more users and should make its way to WhatsApp Desktop in the coming weeks. You can find out more about how WhatsApp’s new video and audio calls will work on its dedicated support page.

Unlike Telegram, WhatsApp requires your phone to be connected to the internet for the audio and video call functions to work. It is currently supported only on Windows 10 64-bit version 1903 and macOS 10.13 (and subsequent versions). It supports both portrait and landscape orientations. The video call appears in a resizable standalone window on your computer screen and is set to be always on top so you never lose your video chats in a browser tab or stack of open windows.

However, group calls are not supported on WhatsApp Desktop at this time. However, we can expect it to be enabled via a future update. It will have been too late by then, as the internet is chock full of services such as Zoom and Microsoft Teams that allow for impeccable video calling experiences.  WhatsApp’s complacency towards releasing highly-requested features, combined with its recent privacy policy fiasco, could result in it losing a significant chunk of its user base. WhatsApp claims the one-to-one voice and video calling feature on the WhatsApp desktop app is private and secure.