“Beta update version 2.18.110.17 is available for all iOS users who had the previous beta installed”

WhatsApp is rolling out a new beta update, namely version 2.18.110.17 with better and improved Group Calling features and a host of bug fixes. The new beta update was submitted through the TestFlight program and can be accessed by any iOS user who has the beta version installed. With the latest update to Group Calls, users will now be able to a start group call without first starting a normal call, which wasn’t the case before. Earlier you had to initiate a call with a single user and then after the response of the recipient, you could add other people to the call. 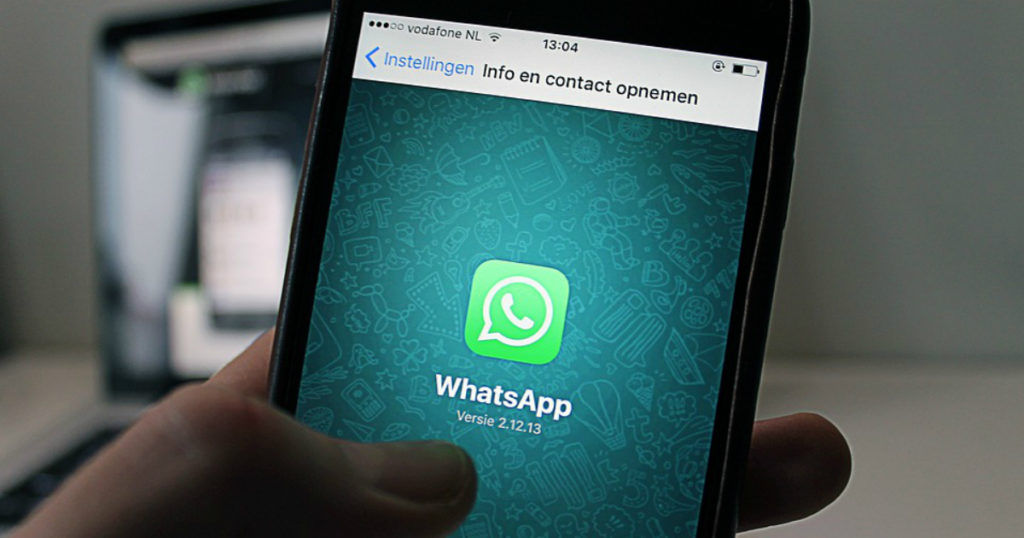 This was one of the primary reasons why group calls on WhatsApp weren’t preferred by many users. Thankfully with this update, iOS users will now be able to directly start a real group call without any hassle. How it works is that once you tap on the new group call button on the top-right side, WhatsApp will open your contact directory and show you all the contact you can start a group call with (only saved contacts are displayed by the app). Once you choose the participants, click on either the voice or video button and you’re through. One thing to note here is that WhatApp only allows four users in a single group call, therefore you’ll only be able to choose three besides yourself.

The update also fixes multiple issues encountered with the previous versions including one where GIFs used to stop playing unexpectedly and issues faced while downloading Stickers Packs and sending Stickers. Some localisation issues while chatting with businesses have also been sorted among others. Sadly these features are not yet available for Android but should become so in the near future.