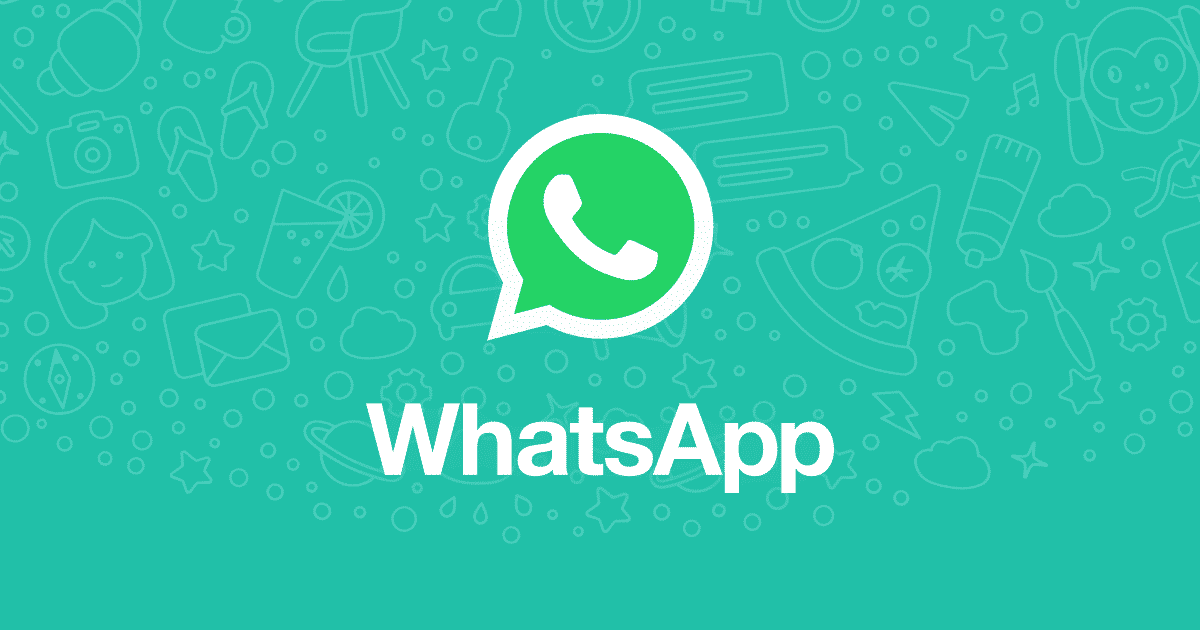 WhatsApp Disappearing Messages feature has been in development for quite some time. As the name suggests, it will delete messages automatically after a prefixed time. The feature was once again spotted in the latest Android beta V2.20.83 and 2.20.84 versions, as discovered by WhatsApp tracker WABetaInfo. It seems the company has decided to change the name from “disappearing messages to delete messages” as per the latest screenshots. As you can see from the images below, one can set the timer between one hour, one day, one week, one month or one year. However, it is disabled by default and beta users can’t activate it just yet.

Earlier reports suggested the feature will only be available for private group chats initially and admins can enable/disable it from the group settings. This comes in addition to the existing delete message feature that allows individuals in the group to delete their own messages. While we don’t exactly know when Disappearing Messages feature will be made available to everyone, it does hint the development could be in the final stages.

Separately, WhatsApp recently rolled out Dark Mode for Android and iOS after testing it for several months. The feature is a natural extension to the system-wide dark mode on Android 10 and iOS 13. It will be automatically enabled/disabled based on the system settings. For Android, the WhatsApp dark theme is not completely black, instead, it is a dark blue shade, while iOS users will see a pure black background.