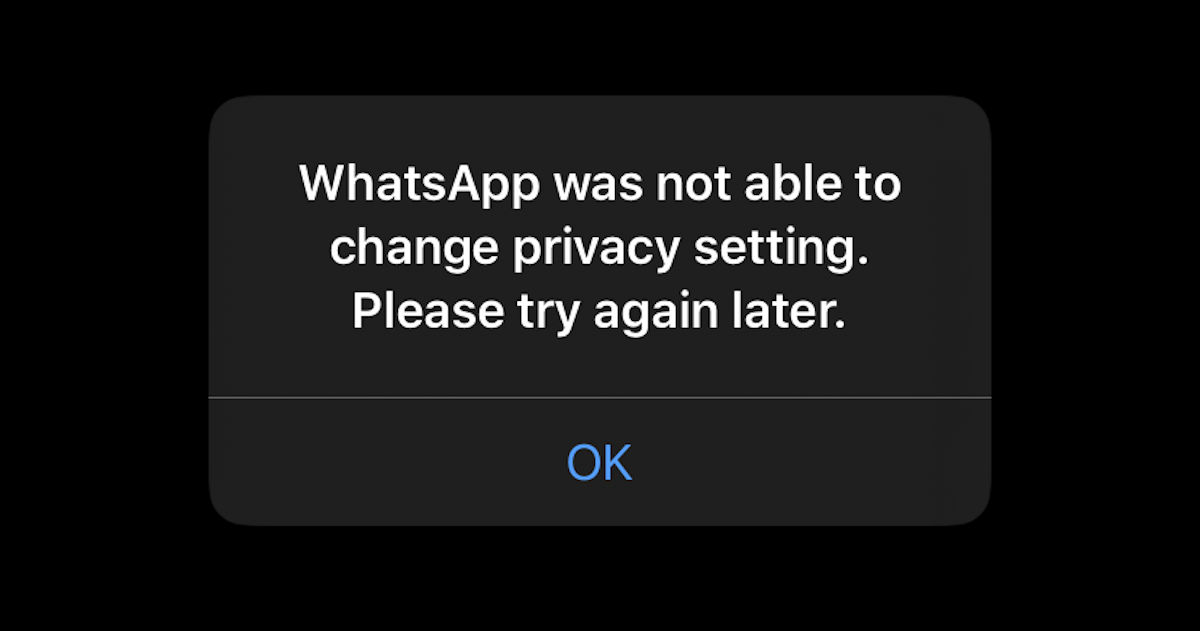 Update: WhatsApp is now back up after the outage as we were able to change our ‘Last Seen’ status in Privacy settings. There is no official word yet on why the messaging service showed the glitch.

WhatsApp is seemingly facing an outage in India and several countries around the world, according to DownDetector.in. Many users have taken to Twitter and have forwarded messages on WhatsApp, complaining about not being able to make changes in the Privacy Settings. Affected users were also unable to see the ‘Last Seen’ or online status of their friends and family. We tried changing the privacy settings as well, but were unable to do so with the ‘Last Seen’ setting fixed on ‘Nobody’. Over 2300 people have complained about these issues on DownDetector as of 10:30 PM IST. The WhatsApp ‘last seen’ and Privacy Settings issue seem to be connected and are affecting both iOS and Android users.

#WhatsAppDown
Users not able to change their privacy settings on Android, iOS pic.twitter.com/gddcGpUMQN

It is unclear what is causing this issue at the moment. However, it would be wise not to spread fake WhatsApp forwards about this being some form of a cyber-attack until things are clear. WhatsApp is yet to offer a statement on this outage and we will update this story once we get some clarity on what’s causing the outage. 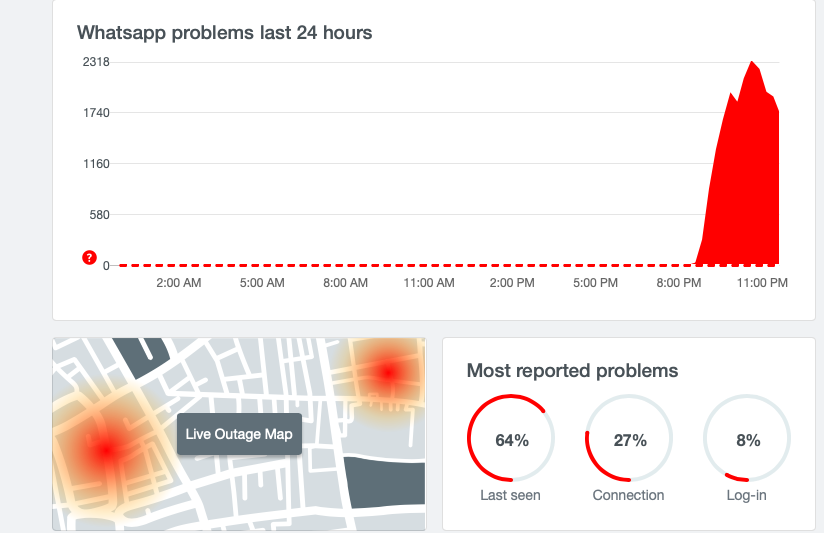