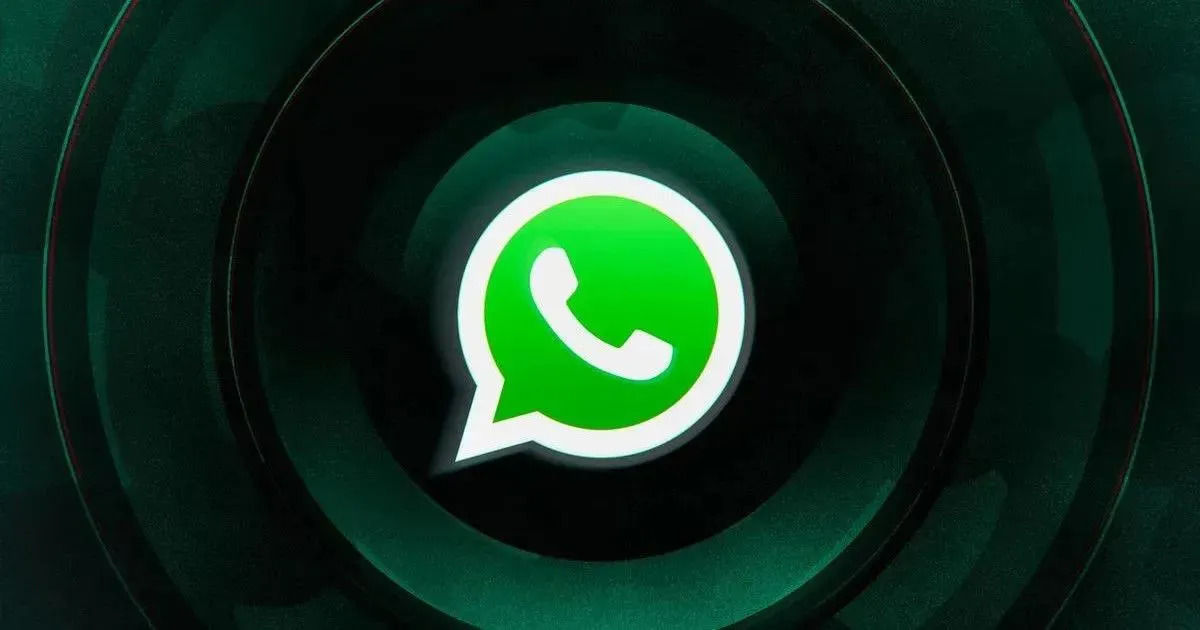 WhatsApp, the popular instant messaging app from Meta (erstwhile Facebook) keeps bringing in new features to make the texting experience easier and more intuitive. Now, WhatsApp has been found to be working on a feature that will significantly change the texting experience on the Meta-owned application. According to a report, WhatsApp may be bringing the ability to edit messages soon.

In a report from WhatsApp tracker WABetaInfo, the ability to edit messages has been found in the WhatsApp beta for Android version 2.22.20.12. The report says that the feature is currently under development and will be rolled out in a future update. “WhatsApp is working on the ability to edit messages for a future update,” the WABetaInfo report said.

The report says that the feature to edit messages is currently under development and it is not ready to be released to beta testers yet. However, WABetaInfo has shared a screenshot that shows how the feature may work for Android users. The screenshot shared in the report, however, still shows an under-development stage of the edit messages feature. “You sent an edited message. You can see it if you’re on the latest version of WhatsApp,” the edited message currently says, with a link for updating WhatsApp.