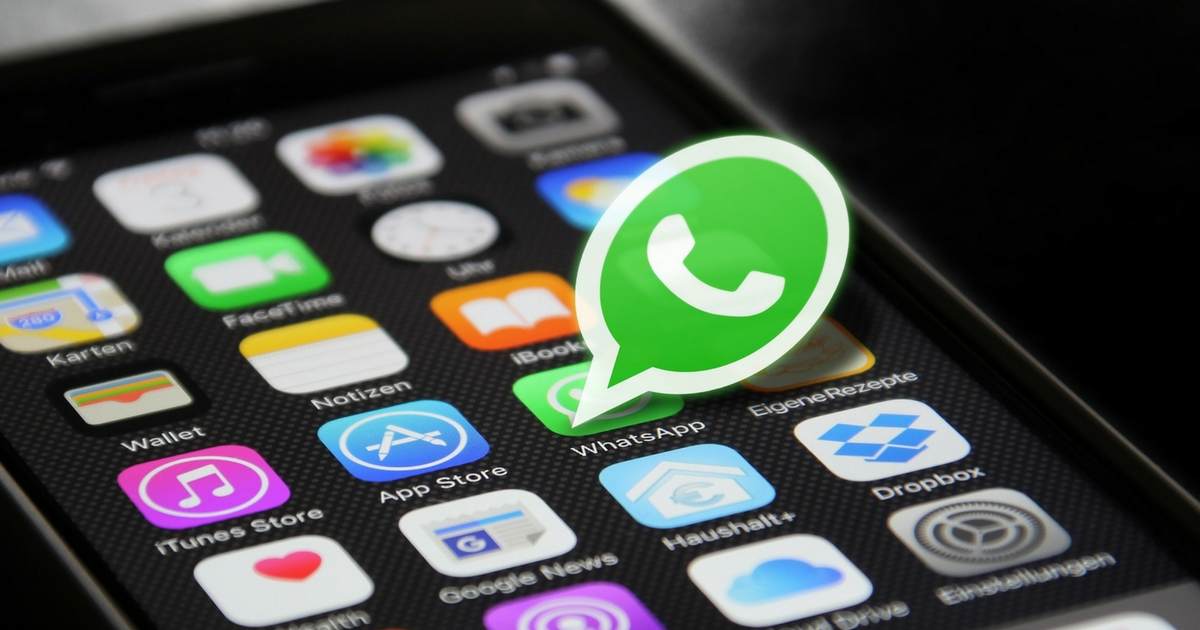 “The features are rolling out to iPhone users with WhatsApp update version number 2.19.120”

WhatsApp for iOS has started rolling out a new update to iPhone users, bringing in a slew of new features. The update – in the stable form – is available for all on the App Store with version number 2.19.120. Talking about the features, the WhatsApp update carries support for call waiting, while the recipient is on another voice call; a redesigned chat screen; and support for Braille keyboard. As mentioned above, the features are only available for iPhone users at the moment. There is no word over a similar release for WhatsApp for Android yet.

iPhone users can head over to the App Store and update the WhatsApp app to get hold of the new features. The headline feature here is the Call Waiting support. The feature allows users to receive a WhatsApp call, while they are on another call. This will allow them to decide whether to accept the new call or continue with the existing one. In the current scenario, users are not notified who’s next in line when they are in the middle of a call. The caller, however, does get to know that the receiver is ‘on another call’.

Additionally, the update packs a new screen design that makes it “easier for users to quickly scan their messages” and ability to send messages directly from Braille keyboard when using VoiceOver mode. The changelog also highlights the Group Privacy Settings, which the company has started rolling out last month for both Android and iOS users following the Israeli spyware crisis. The feature now seems to be rolling out on the stable version of the app, you should receive it with this update. It allows users of the popular messaging app to blacklist contacts from adding them to unwanted WhatsApp groups.