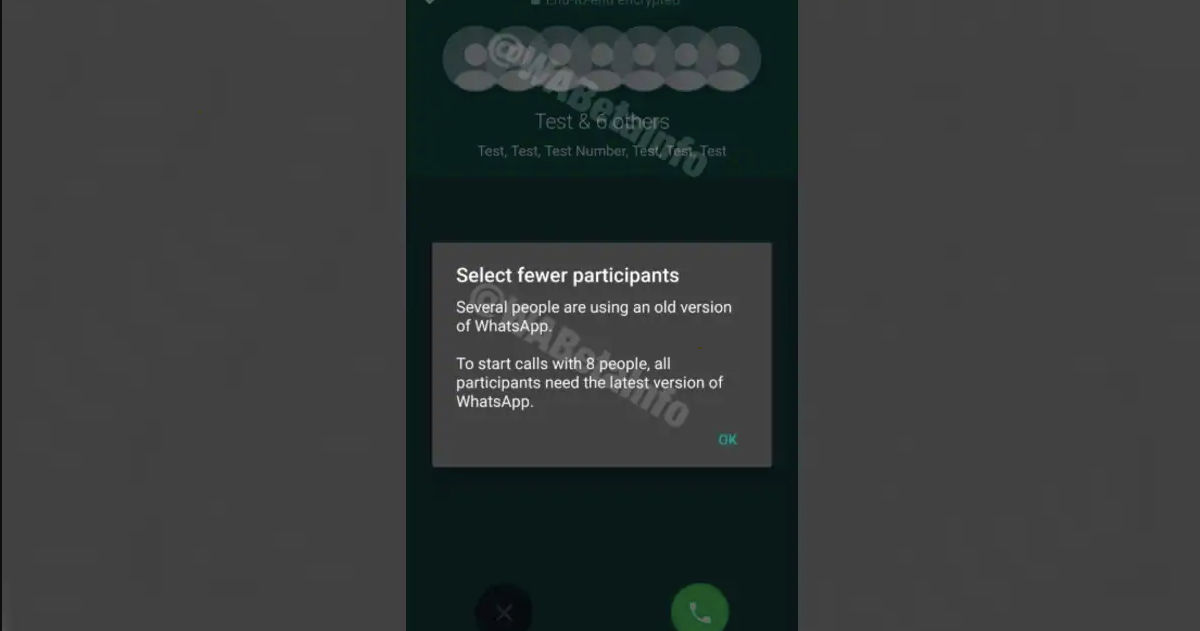 WhatsApp group call feature can now support up to eight users, and the update is currently available for WhatsApp beta users. To recall, the company was reportedly working on the feature to increase the limit of users on a voice or video call. The update can now be seen in the latest WhatsApp Android Beta update version 2.20.132 and iOS beta app version 2.20.50.25. The Facebook-owned messaging service is expected to roll out the feature to all WhatsApp users around the world via a stable update after beta users test and iron out all the bugs and issues. With the new update, WhatsApp users will be able to make group voice or video call with up to eight participants simultaneously. So far, the support was limited to just four users.

The WhatsApp calling feature will work the same way as before. You can individually add up to seven participants (excluding yourself) in a call or go to group chats and click on the call button on the top right to call everyone with a single tap. In case the group has more than eight participants, WhatsApp will ask you to select contacts you wish to call. It’s worth mentioning that group participants that aren’t saved in your address book won’t be added in the call. The new feature will allow WhatsApp to better compete against other video and voice calling services such as FaceTime on iOS and Facebook Messenger. FaceTime can support up to 32 participants simultaneously, while Messenger calls can support up to 50 people. 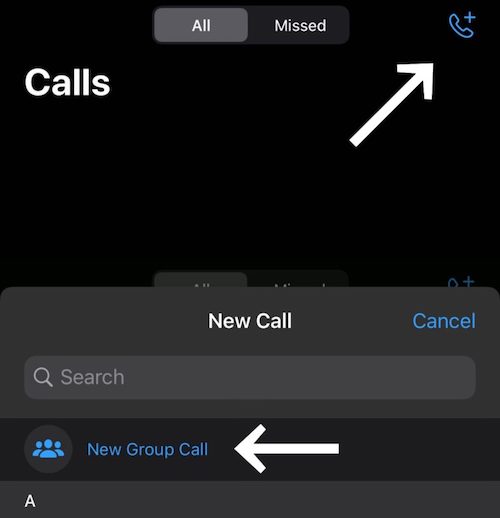 As reported by WhatsApp feature tracker WABetaInfo, “users will have to be on the latest beta versions in order to be able to create a call with up to eight participants.” WhatsApp is gradually rolling it out, and all users should get activation from the server in a few hours. “If you have already updated you don’t see the feature, you can also try and back up your chat history and reinstall WhatsApp to get the most updated configurations from the server.”

The timing of the feature is apt as people around the world are in coronavirus lockdown. With apps like Zoom and Houseparty getting more and more popular, as they allow multiple participants in a group call, WhatsApp’s move will likely help it to compete and stay relevant in the market.