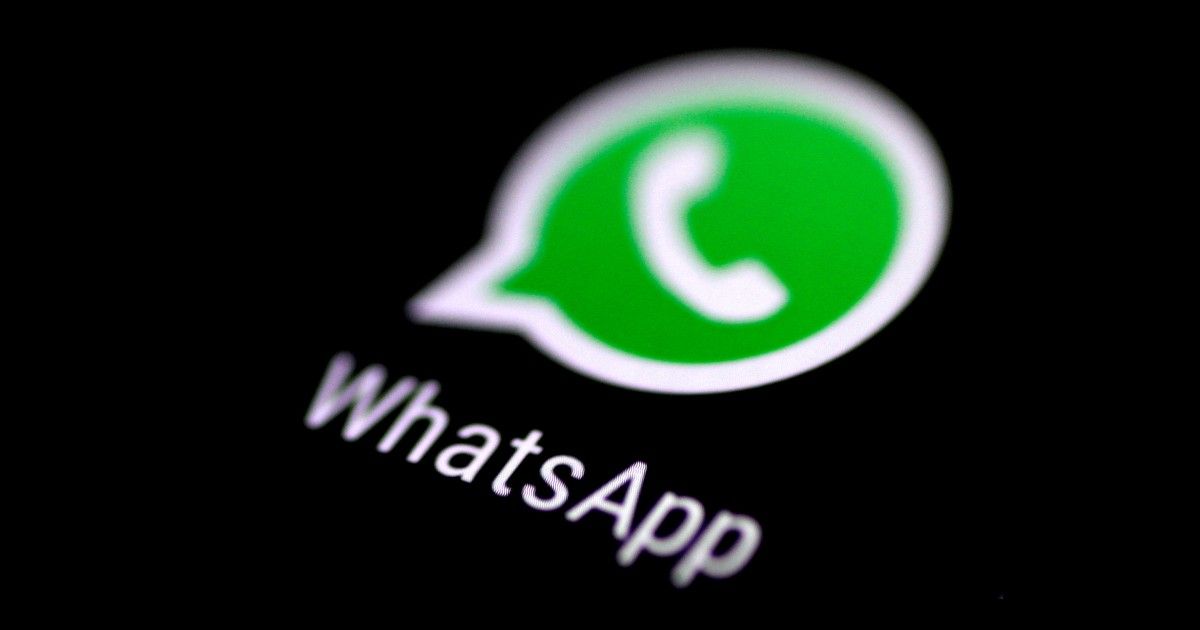 WhatsApp is arguably one of the most popular instant messaging services in the world it is also one of the slowest to adopt new features and trends. In the recent past, there has been an active inflow of work that being put into the platform that has not only made headlines but has also upgraded the basic experience it used to offer. Another cool new feature that WhatsApp has been found to be working on renders specific people in your contacts incapable of viewing your ‘last seen’ timestamp. As covered by Android Police, WABetainfo has yet again cracked this cool new feature that WhatsApp is currently testing on one of its beta versions.

WhatsApp, the Facebook-turned-Meta-owned messaging service has been working on a new feature that reportedly lets you hide your last seen timestamp from specific people out your contacts. This new feature has been reported by Android Police and has been brought to light by WABetainfo. WABetaInfo has found this new feature test present in the WhatsApp beta version 2.21.23.14. WABetainfo had also earlier reported that this feature set will also be extended in a similar fashion to hide Profile Photo and About from specific contacts only. 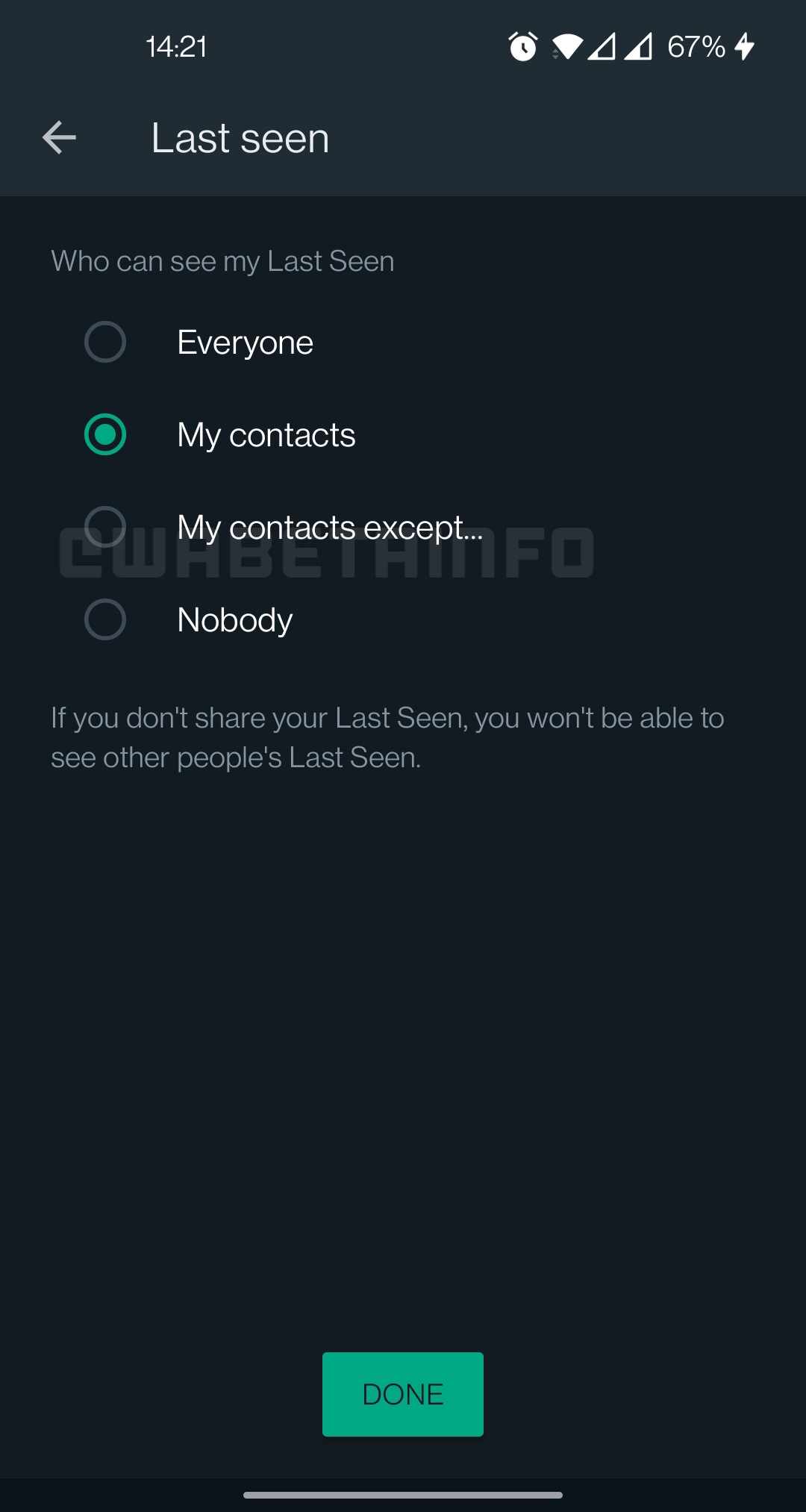 While the feature has been under development for a considerable amount of time and the fact that it has made its way onto beta versions of WhatsApp makes a healthy promise for itself to land up in all versions of WhatsApp soon. However, WhatsApp’s poor track record with updates and features means that we could be waiting months to get access to this new feature.