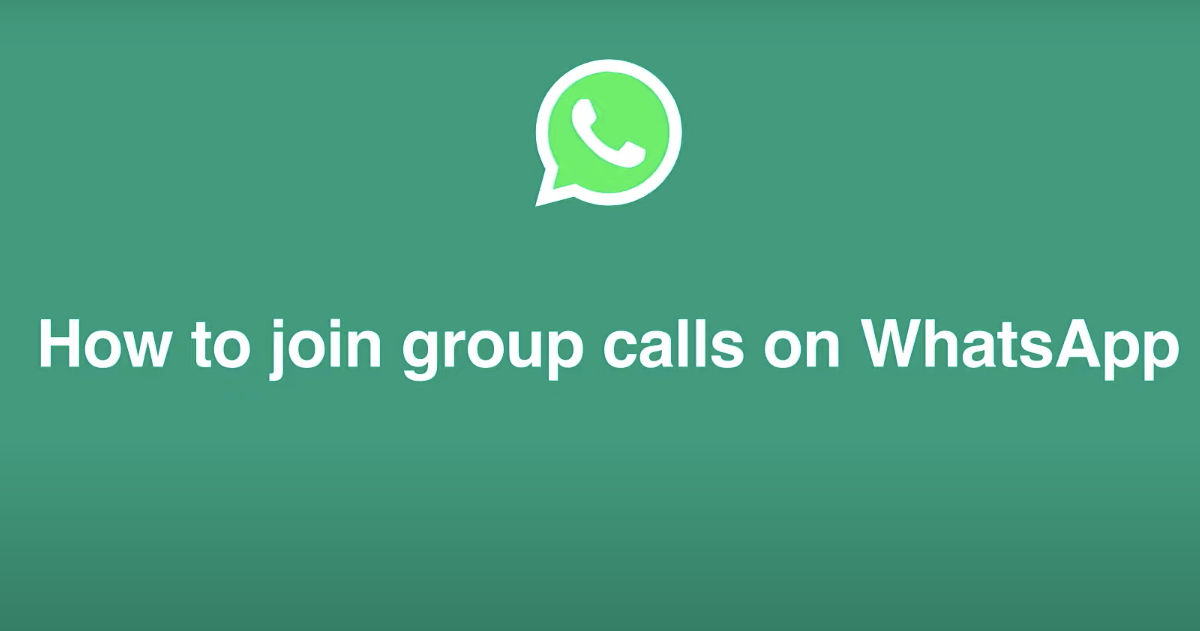 Read more: WhatsApp multi-device support: How to use WhatsApp on multiple devices, limitations, and more

WhatsApp has shared a detailed demo video of the WhatsApp Joinable call feature and this is how it’s going to work: 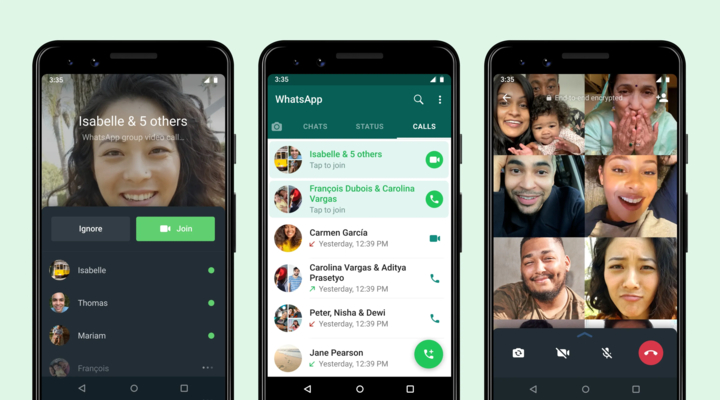 That’s it! This is how you can join WhatsApp group voice/ video missed calls. You can leave the group call by ending the session with the help of the red call button. WhatsApp says even after that, you can reconnect to the group, as long as the call is still active. All these calls will be end-to-end encrypted.

However, the company is yet to confirm which version of the app will get this option, and will it come to Android only or even iOS too. WhatsApp has been testing this feature for beta users on iOS and Android over the past few weeks. The test interface was similar to Apple FaceTime, and the official video suggests the same. While there is no timeline as to when joinable calls will go live for all, it seems the latest version of the app for iOS and Android should be gradually getting them.

Group calls came to WhatsApp in 2018 and after its initial limit of 4 users per session, WhatsApp increased the support to 8 members.