91mobiles.com
Home News WhatsApp ‘message reactions’ feature: this is how you will check who reacted...
Highlights 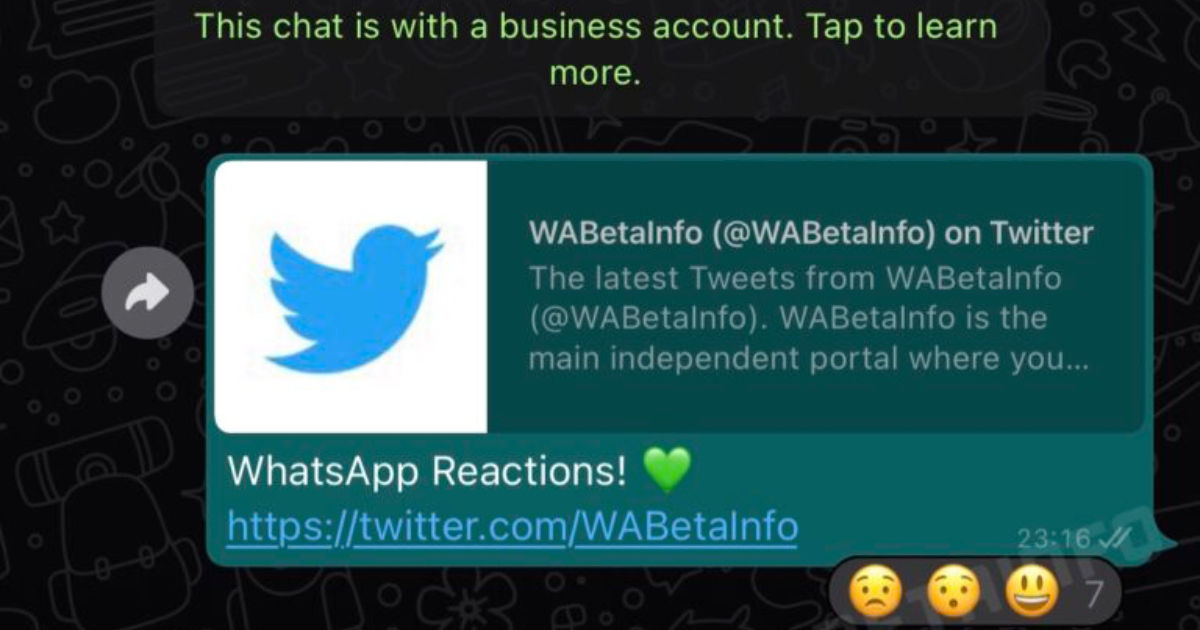 WhatsApp is reported to be working on more iterations to its rumoured ‘message reactions’ feature. Much like we already have on Facebook Messenger and iMessage and other such apps, the upcoming WhatsApp feature will let users react to others’ messages and see who reacted to their messages. The latter will be visible under a new Reaction Info tab. Reliable tipster WABetaInfo says that WhatsApp is planning to release the feature in a future update soon.

Message reactions will be available in individual chat threads as well as group chats. The upcoming feature from WhatsApp is likely to allow users to react to a message using a total of six emojis. The ‘Reaction Notifications’ feature on WhatsApp is for users who want to get notified when they get a reaction to any texts. While reactions will show up below the messages, there will be a separate reaction info tab that will let users see who reacted to a message.

If you don’t want to get notified, you can turn off the ‘Reaction Notifications’ option.

WABetaInfo also shared a screenshot that reveals users can set ‘Reaction Notifications’ for group chats. The shared screenshot further reveals that the new feature can be accessed from the Notification section. 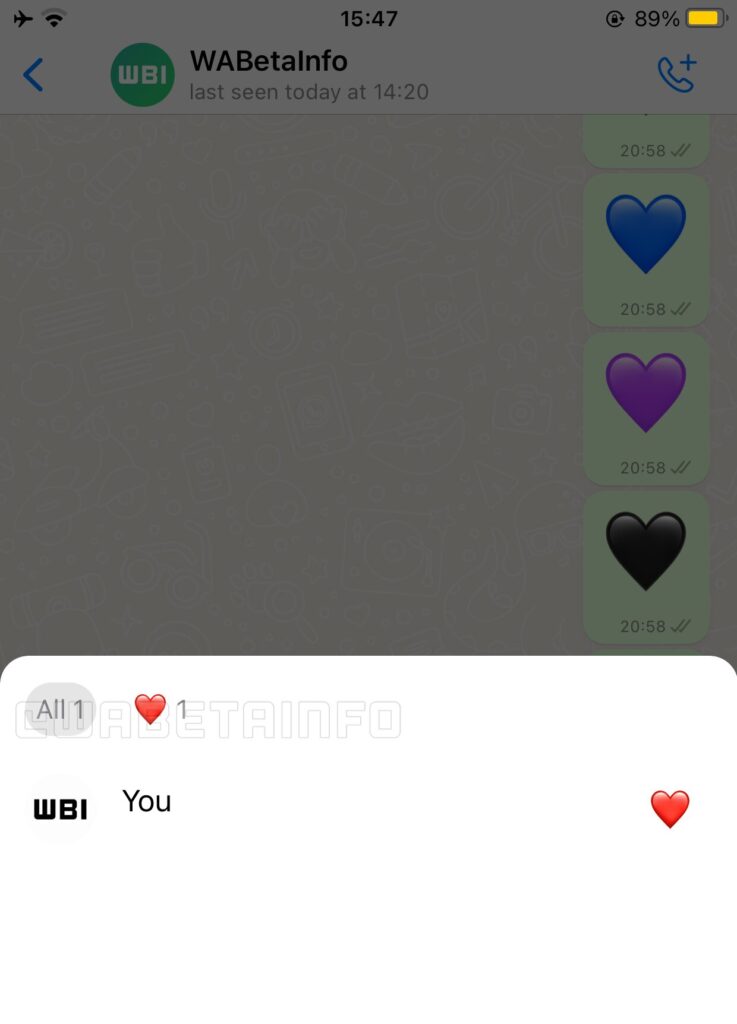 This feature is said to be currently under development stage and it may not be available in the latest beta update either. The feature currently has been spotted during the development of WhatsApp beta for iOS only, but WhatsApp is also working on bringing the same ability for Android users.

Also Read: WhatsApp to get ‘create your own stickers’ feature soon, spotted in beta

The instant messaging app is also working on another feature, which increases the time limit for the ‘delete messages for everyone’ feature. At the moment, you can delete messages for everyone within 1 hour, 8 minutes, and 16 seconds. The new feature, which could be rolled out soon, would increase the time to indefinite, i.e. a message can be deleted even weeks and months after it was sent. However, the exact release timeline of this feature is also yet to be revealed for both Android and iOS users.