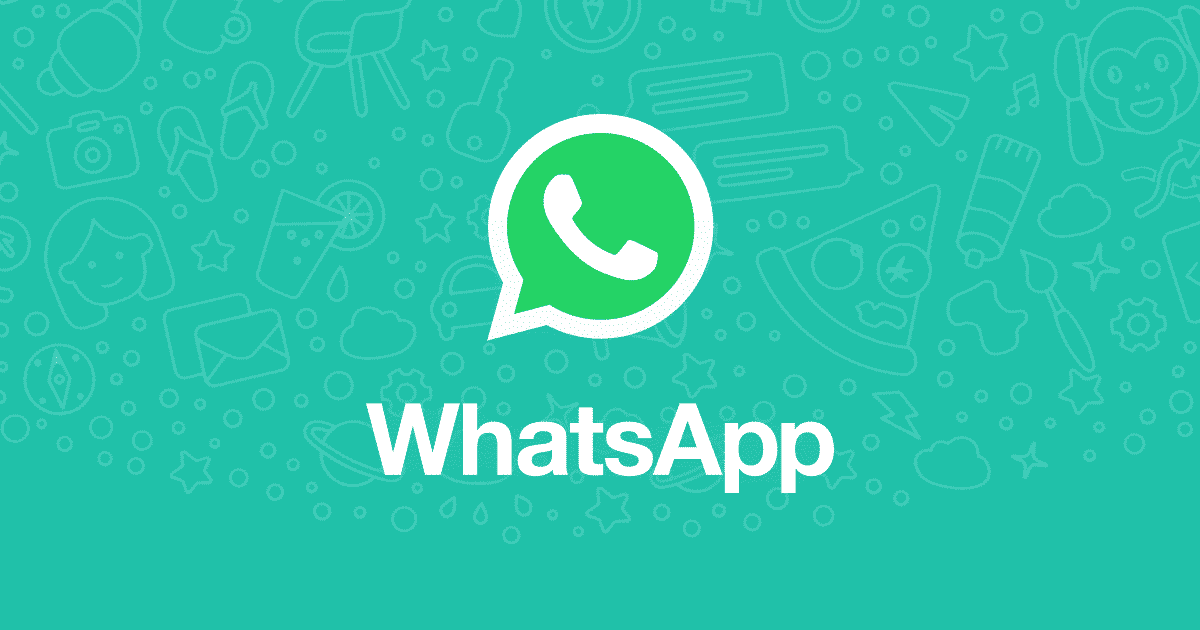 WhatsApp group calling feature currently supports up to four participants, including the caller. However, that is about to change as the social media giant is working on allowing more users in the group calls, according to noted tracker WABetaInfo. The latest WhatsApp beta for Android V2.20.129 suggests the feature is under development and will be made available soon. Considering the coronavirus social distancing and lockdown across major parts of the world, users are now turning towards video conferencing apps for communication and work purposes. However, the exact number of participants that would be allowed in a group call isn’t clear at the moment.

Furthermore, all the participants in the group call should be using the updated version of WhatsApp when its rolled out for the feature to work. Unfortunately, there’s no word on when the feature will be rolled out, but since the development is in progress, the feature should be made available very soon. To recall, the WhatsApp group call user limit extension feature was initially spotted in WhatsApp V2.20.50.23 beta for iOS. However, the feature’s development progress for iOS is a mystery for now.

WABetaInfo clarified that the latest beta update is causing issues with the group call feature and advised users against updating the app if they’re into video calling frequently. WhatsApp v2.20.129 beta update also brings a new Call Header that informs all the calls are secured with end-to-end encryption. 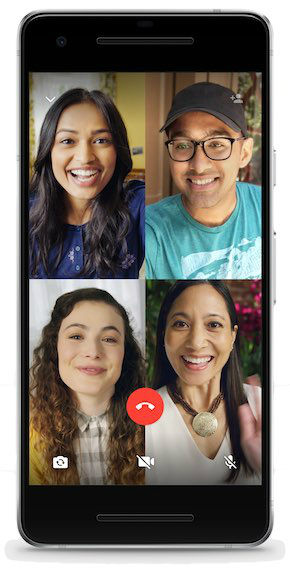 Separately, WhatsApp had recently made its group call feature much simpler with a new update for Android and iOS. It added a new video and voice calling buttons in WhatsApp group chats and these can be used to quickly make a call. However, the participant limit is still restricted to four. If you are part of a four-member group, tapping the button directly triggers the call at once.