91mobiles.com
Home News WhatsApp wants to give you the option to mute annoying group chats...
Highlights 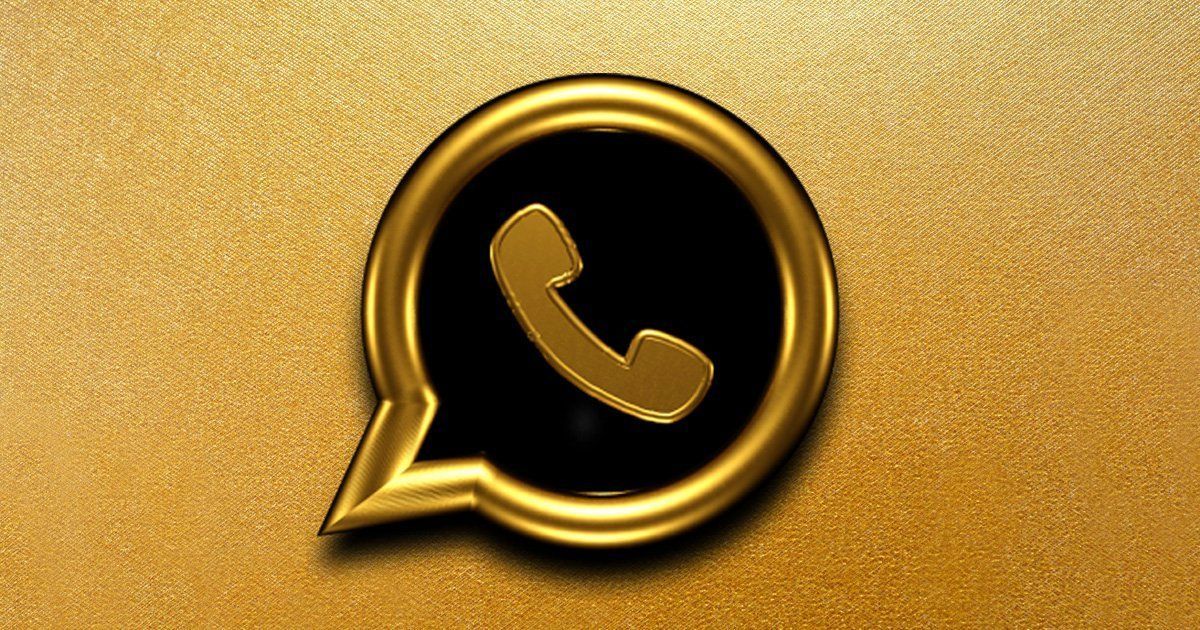 WhatsApp doesn’t allow you to mute chats permanently, be it a group or an individual. The messaging platform currently lets you mute a chat for eight hours, a week or a year. Now, WhatsApp tracker WABetaInfo has found evidence in WhatsApp V2.20.197.3 beta for Android that suggests the messaging platform is working on bringing a ‘Mute Always’ option. This will replace the ‘one year’ option. This is a welcome addition as it will allow you to permanently mute those annoying group chats without having to leave them. However, there’s no exact timeline on when the feature will be rolled out widely to the public and the latest beta version doesn’t seem to have it yet. 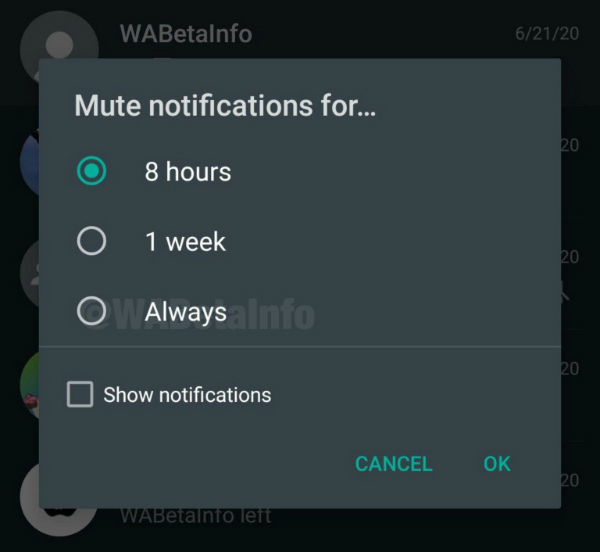 Separately, WhatsApp might soon rename its ‘WhatsApp Web’ functionality to ‘Linked Devices’ soon. This change was spotted in Android beta version 2.20.196.8 and could be linked to multiple devices support that WhatsApp is reportedly working for quite some time. For those unaware, this would allow users to use the same WhatsApp account on as many as four devices and ‘Linked Devices’ feature would allow users to manage these devices. 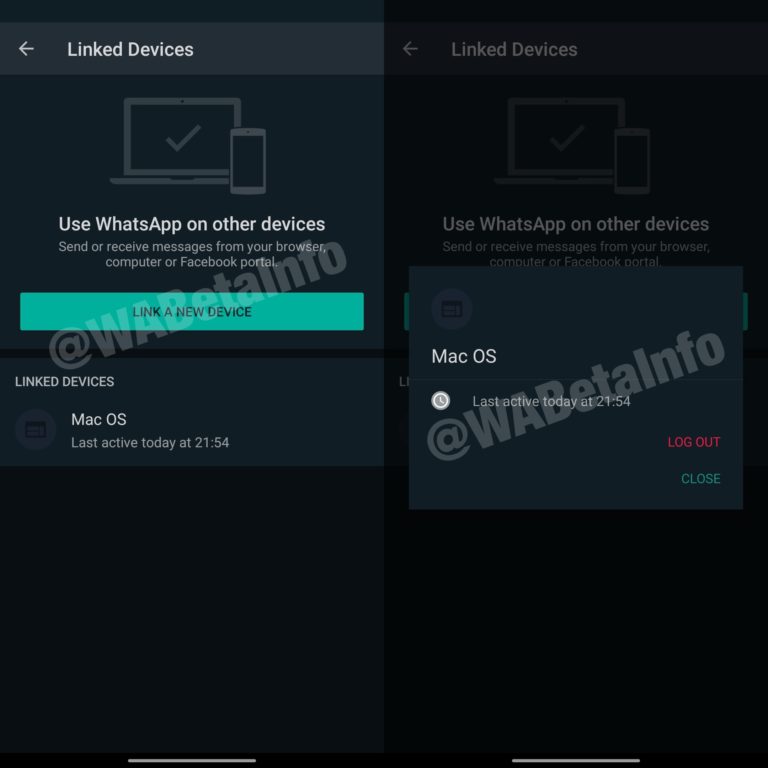 Additionally, there’s also an option to add new devices by clicking on the ‘Link A New Device’ option. Once you’re logged into a new device, you may not need the primary device, just like any other social media app. However, the feature is still in development and might be a while before it’s rolled out to the public.