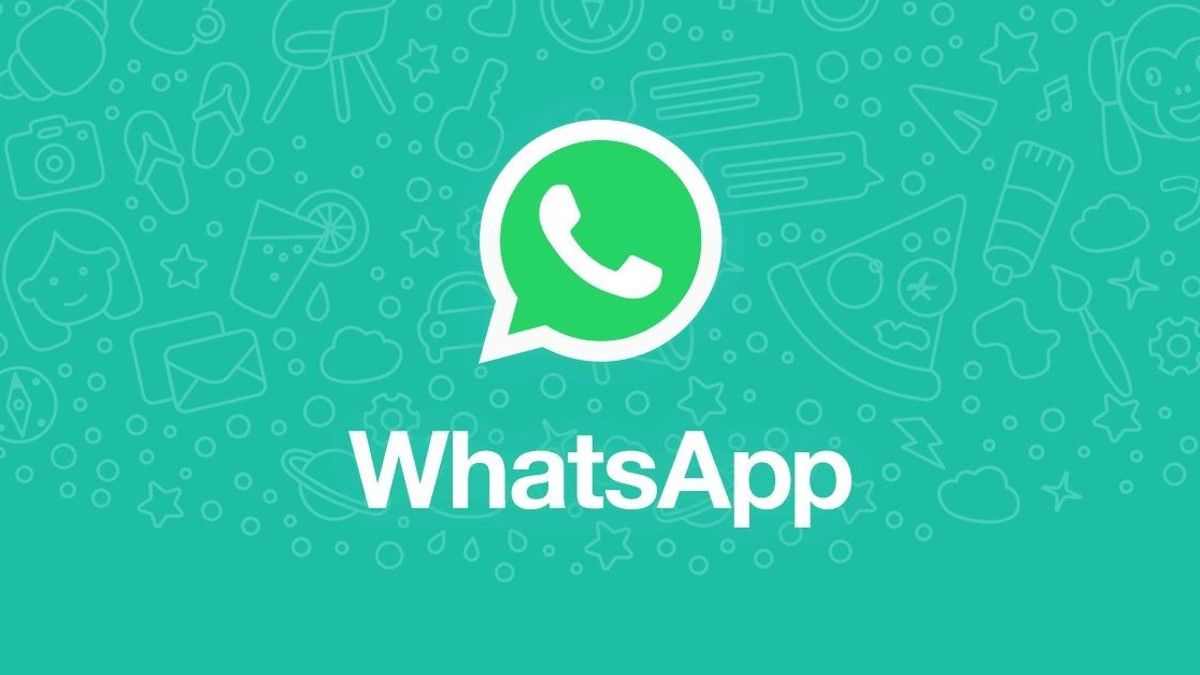 Meta-owned popular messaging app WhatsApp is working on a new feature that will let users share images in full resolution instead of auto-compressing them. According to WABetaInfo, this functionality is likely to be included in a future WhatsApp update, which is currently under development.

In the “Settings” section of WhatsApp, users have the option of selecting “automatic,” “best quality,” or “data saver” as the quality preset for the images they send to other people. However, images sent in the best-quality configuration also cannot be sent at their original quality because they are automatically compressed. The newest WhatsApp beta for the Android 2.23.2.11 update is testing the feature that will let users share images in their original quality. 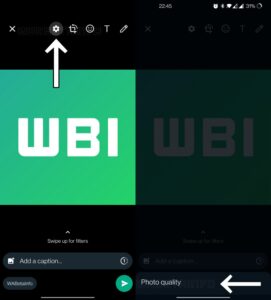 The messaging platform intends to incorporate a new setting symbol within the drawing tool header, as seen in the screenshot. By doing this, users will be able to customise a photo’s quality. The report mentioned that with the help of this feature, sending photographs in their original quality will eventually be possible.

WhatsApp customers can now access the same by signing up for the beta version on the Google Play Store or Apple App Store. There is no information yet on whether or when the feature will appear in the stable build.

According to a recent report, the platform also intends to introduce a shortcut for blocking contacts as well as a new function that will enable users to record videos and take pictures directly from the application. These updated features are planned for WhatsApp’s Android version and are intended to make the platform easier to use. Both features have surfaced on various WhatsApp Beta versions, and it is anticipated that they will appear in the stable version in the upcoming months. The company also released the Accidental Delete feature to undo deleted messages last month.

Woman from Netflix’s ‘Indian Matchmaking’ laid off by Meta