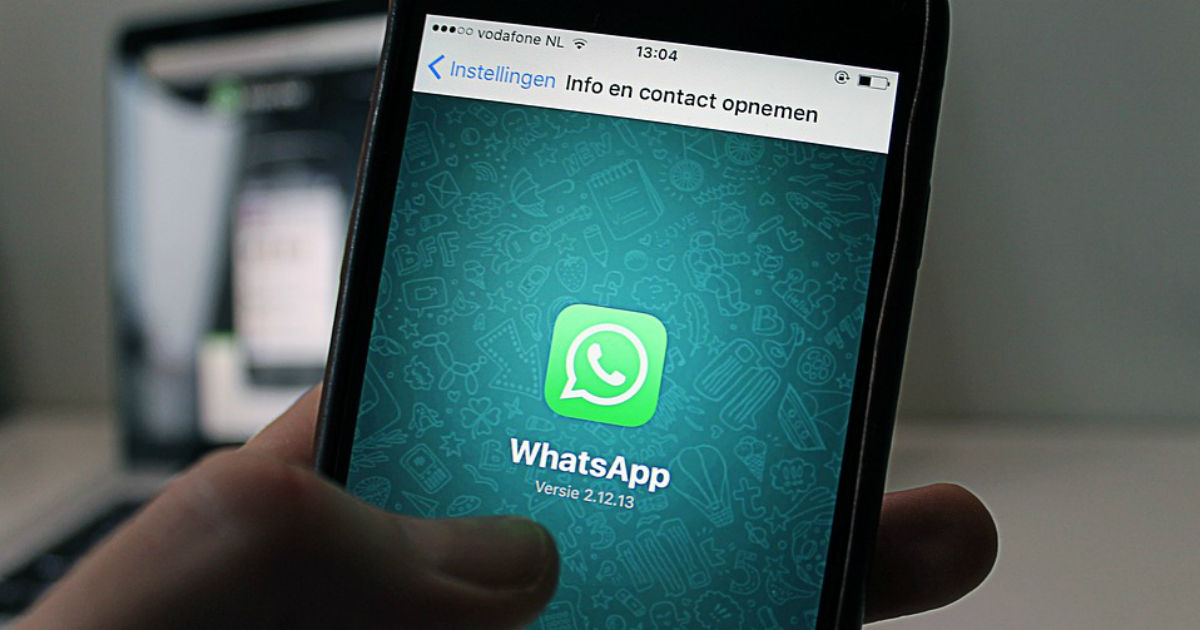 WhatsApp has long been trying to bring ads onboard. The company revealed last year that it’ll introduce advertisements inside the Status tab in the form of stories, which will be similar to Instagram and Facebook Stories. Now, its parent company Facebook — at its ongoing Marketing Summit in Rotterdam, Netherlands — has revealed that it’ll bring ads to  WhatsApp Status by the year 2020. 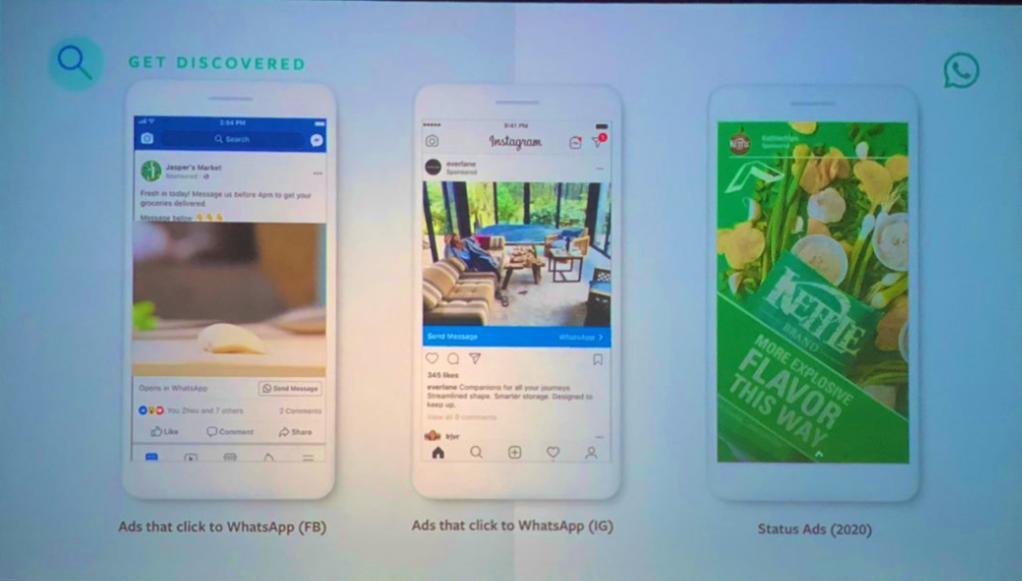 Starting with the advertisements, they will pop-up on the users’ screen while watching stories in WhatsApp Status. These ads are expected to appear for 24 hours and automatically disappear after that, just like the standard stories. The stories may contain links, which will redirect you to the source sponsoring the advertisements. Facebook assures that the advertisements on the platform will not weaken the end-to-end encryption of WhatsApp. However, it’ll be a departure from its core values. When WhatsApp was launched its founders Jan Koum and Brian Acton promised that there will be no ads on the service. Since they are no longer at the helm, Facebook is all set to change that next year.

As a larger business there will be 2 type of conversations:
– user initiated: reply to customer and these are free.
– business initiated: messages that can be send by business anytime (after user opt in). These will cost an unknown amount of money per message.#fms19 pic.twitter.com/I4Y7q8QZ4H

There are some to changes coming to WhatsApp Business app as well. Facebook is planning to make the platform richer for businesses with Image + text and PDF + text format and integration of WhatsApp product catalogue with existing Facebook Business Manager catalogue. Soon WhatsApp will start charging business initiators a certain amount for sending templated notification messages to customers. The user-initiated messages will remain free-of-cost though. Moreover, businesses will be able to sell using their product catalogues without leaving the app. Customers can make the payment of the product using WhatsApp UPI payment that was launched in India last year and is likely to expand to other countries soon.