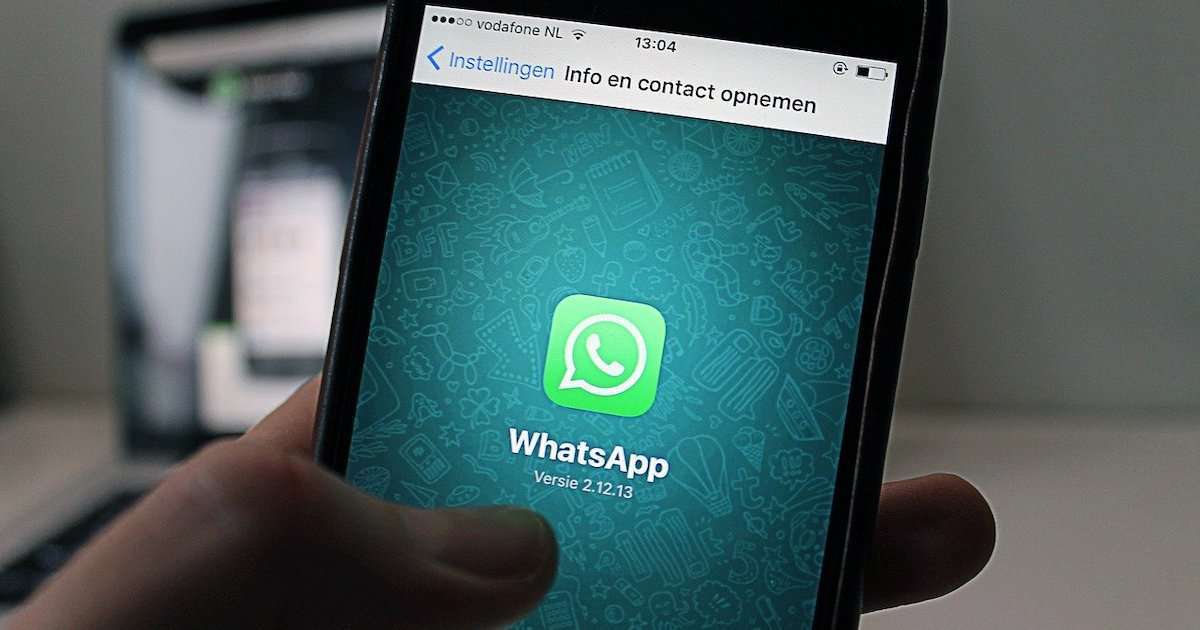 WhatsApp has announced a slew of features for its desktop, smartphones, KaiOS, and Web versions of the app. These include animated stickers, ability to save contacts by scanning QR codes, and improved group video call on WhatsApp for Android and iPhone iOS users. Additionally, WhatsApp has added the ‘Status’ feature to KaiOS-powered devices such as JioPhone and introduced dark mode for the desktop app and WhatsApp Web. The new WhatsApp features have started rolling out and will be available to all users in the next few weeks.

Here are all the new WhatsApp features

WhatsApp users on KaiOS-powered devices, basically JioPhones and Nokia feature phones, can now set disappearing ‘Status’, just like smartphone users. The status will be visible to your WhatsApp contacts for 24 hours, and then automatically disappear.

WhatsApp will now allow you to share animated stickers in addition to static stickers that were launched previously. The new sticker packs include Rilakkuma and Playful Piyomaru. They’ll be available on the same stickers tab on WhatsApp.

WhatsApp’s desktop app and Web versions are finally getting dark mode. It doesn’t activate automatically based on the system-wide theme, so you’ll have to manually do that. In order to enable Dark Mode theme on WhatsApp Web, go to the ‘Settings’ menu of WhatsApp desktop app/ Web version and select Theme. ‘Choose Theme’ message will pop-up on your screen, select your preference, and voila, WhatsApp Web or desktop app theme will change to dark mode.

Group Video calling is even better on the latest version of WhatsApp for Android and iOS. Users will now be able to press and hold a participant to view it in full screen. WhatsApp has further added a video icon in groups with up to eight members to seamlessly call all members with a single tap. The feature was previously limited to WhatsApp group chats with four or less members. 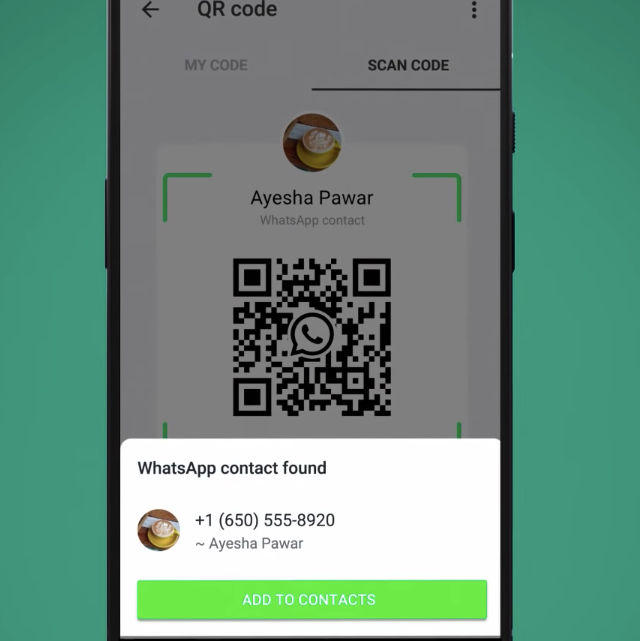 WhatsApp has added QR codes support on its Android and iOS app. It allows you to save contacts by scanning the QR code. “Soon when you meet someone new, you will be able to scan their QR code to add them to your contacts. No more tapping in their digits one at a time,” the company said in a statement. Every WhatsApp will have its unique QR code within the profile section of the app.

To scan the WhatsApp QR Code, tap on the three-dot icon in the top right corner and select ‘Settings’. Tap on QR code icon and select Scan Code. Point the camera of your phone to the WhatsApp QR code you wish to scan to get the contact details.