91mobiles.com
Home Feature WhatsApp tips and tricks 2021: How to use multi-device, make calls from... 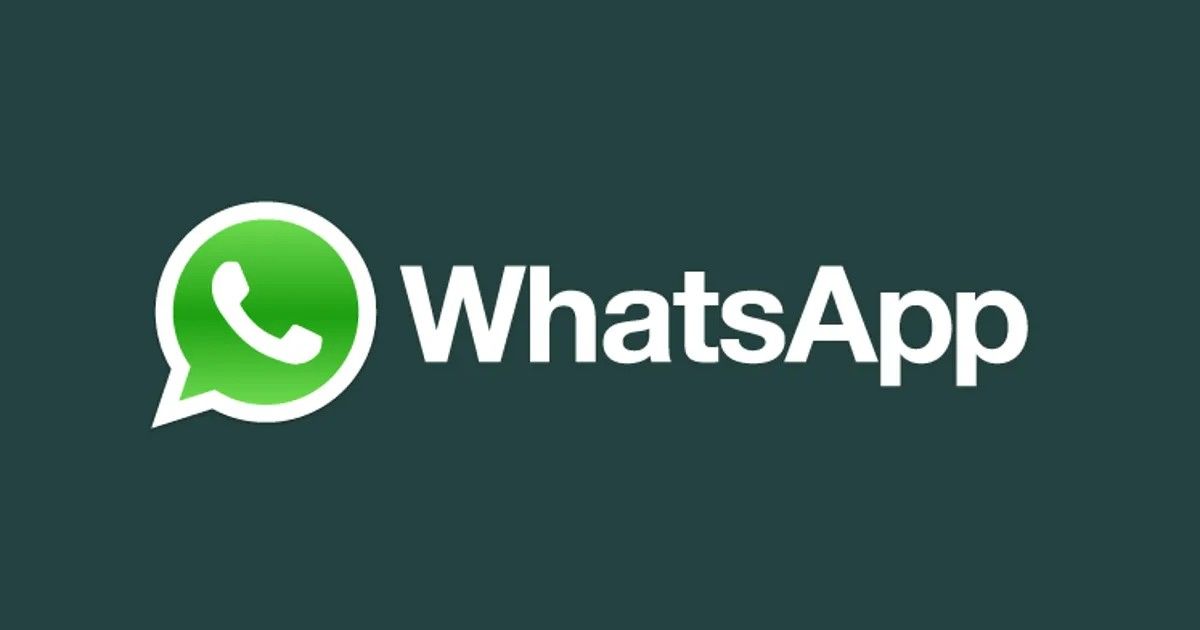 WhatsApp has seen some big changes ever since the social media giant Facebook acquired the app in 2014. It has evolved so much over the years that it would be wrong to call the platform just an instant messaging app. Facebook has added numerous features to make WhatsApp interesting and engaging for users. WhatsApp can now be used for UPI payment, make online video/ voice calls, send documents, set status, and share audio/ video clips, among other things. In addition to these, the company has added a plethora of new features, including multi-device support, disappearing messages, payment backgrounds, and WhatsApp call from PC, among other things, this year. We take a look at what these features can do and how to use them here in this article. So, without any further ado, let’s begin.

WhatsApp has launched a new multi-device support feature where users will be able to connect up to four devices at a time. You will be able to connect WhatsApp with your desktop, laptop, tablet, or phone. But, you can only connect with one phone at a time. WhatsApp connects with each of the devices separately and synchronises all your history for a seamless experience. That said, the feature is only live for beta builds on iOS and Android versions of WhatsApp. Subscribe to the WhatsApp beta version to use this feature now. 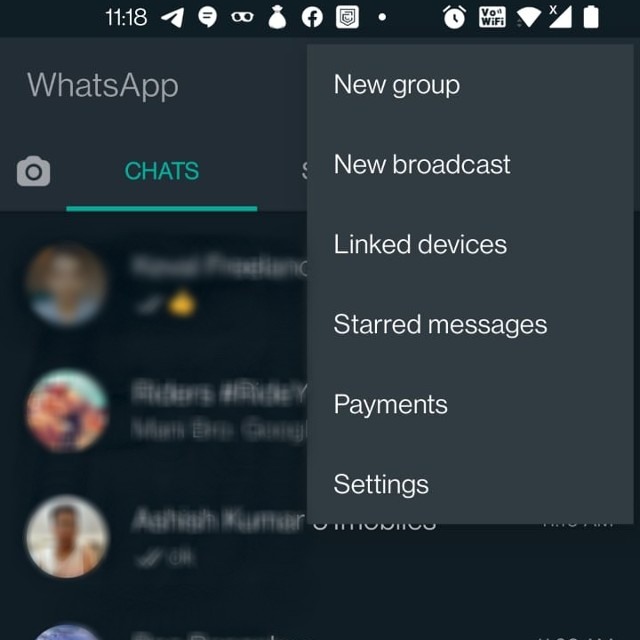 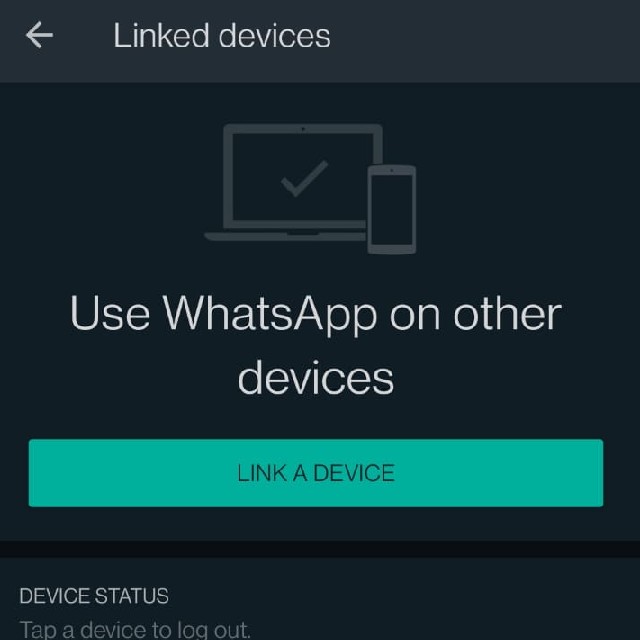 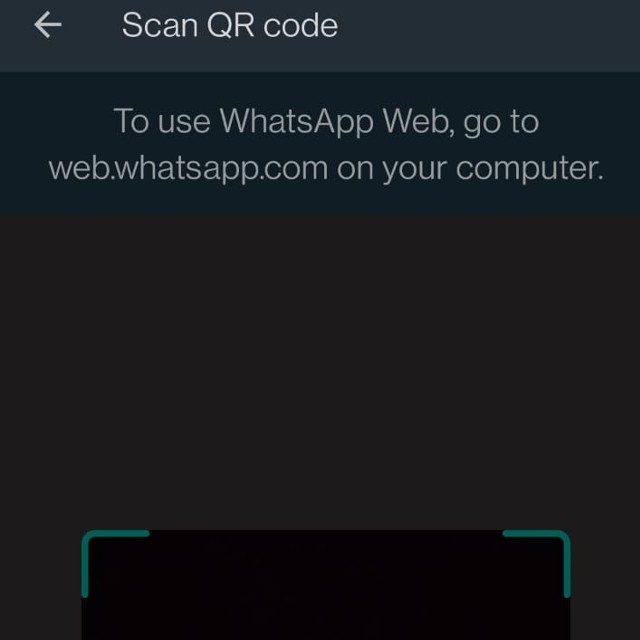 In addition to multi-device support, WhatsApp has also added a rejoin calls feature to its platform. It is available for all, not just beta users. The WhatsApp rejoin call feature, as the name would suggest, will help you rejoin group calls that you had to hang up or have missed, as long as they are active. This new feature allows you to rejoin any group calls by just going to the apps calls tab.

How to rejoin calls on WhatsApp

You have heard it right. WhatsApp now allows users to make and receive calls from their PC. However, the feature has certain limitations. It only allows you to make calls via the WhatsApp desktop app and you can only make or receive one-on-one voice/ video calls. WhatsApp calls on PC don’t support group voice and video calls yet.

How to make WhatsApp calls with your PC 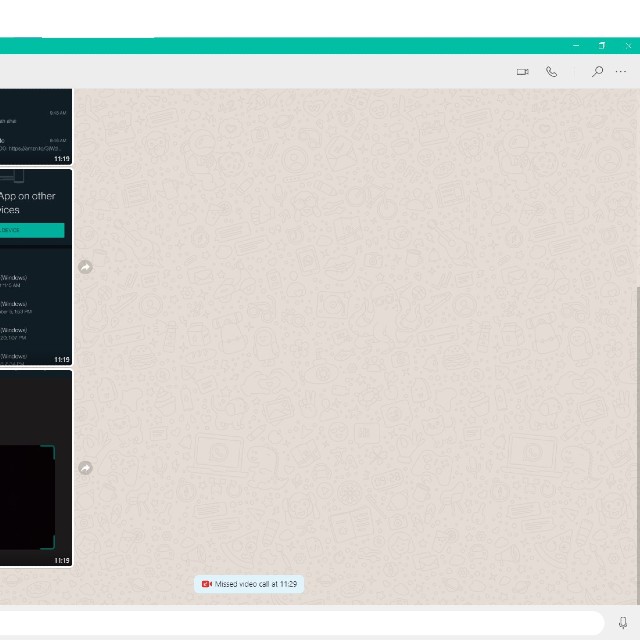 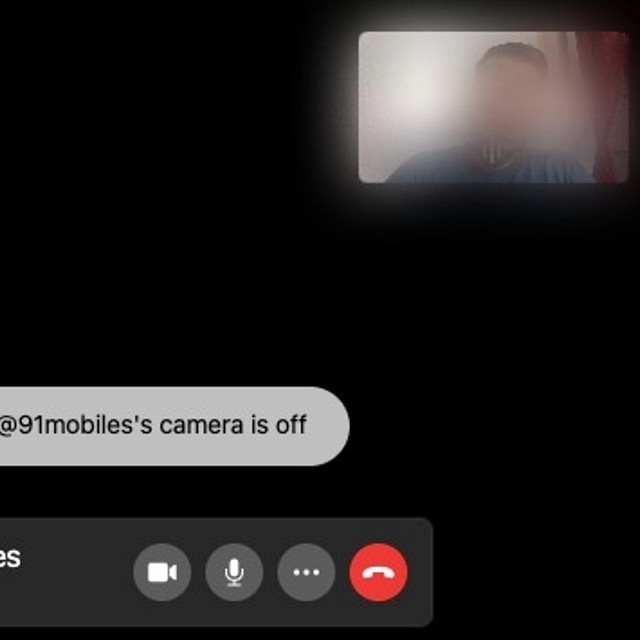 WhatsApp has also introduced a new disappearing messages feature in 2021. If this feature is enabled on any group or chats then any new message sent in that chat will disappear automatically in 7 days.

How to send disappearing messages on WhatsApp 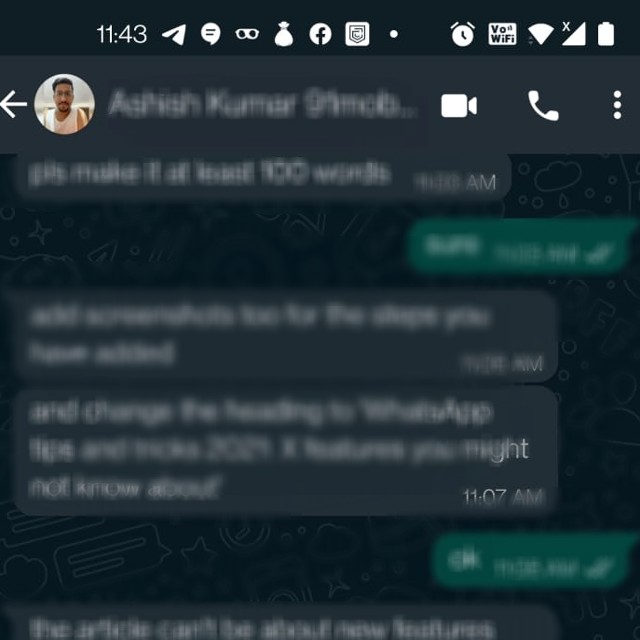 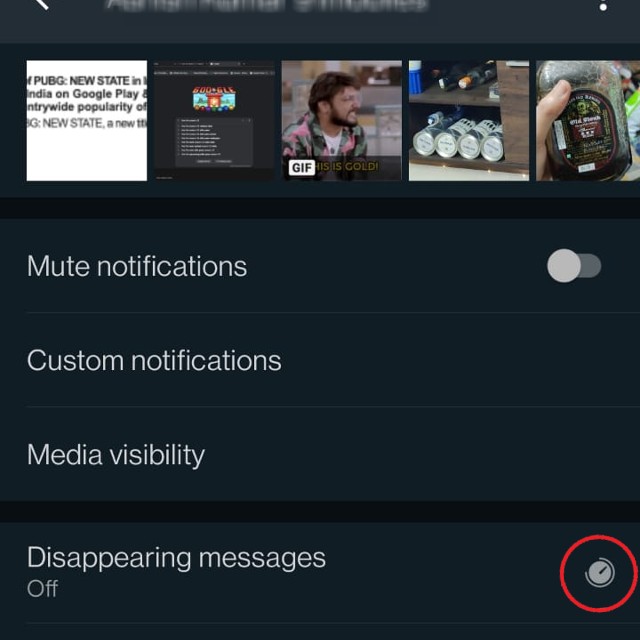 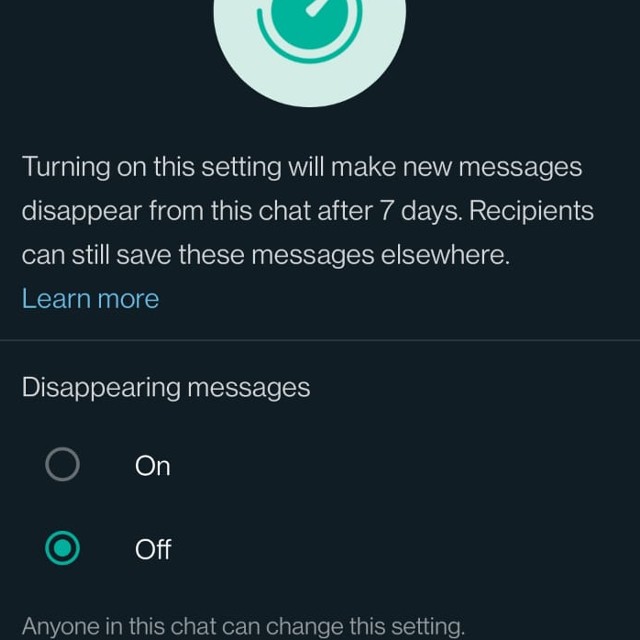 WhatsApp has added this new feature, which allows you to remove the audio from videos before sending them or before adding them to WhatsApp status. So if you want to send a video to someone but you don’t want to share it with the audio then this feature will be helpful to you. Whatsapp mute video feature is currently available only on Android smartphones.

How to mute videos before sending them on WhatsApp 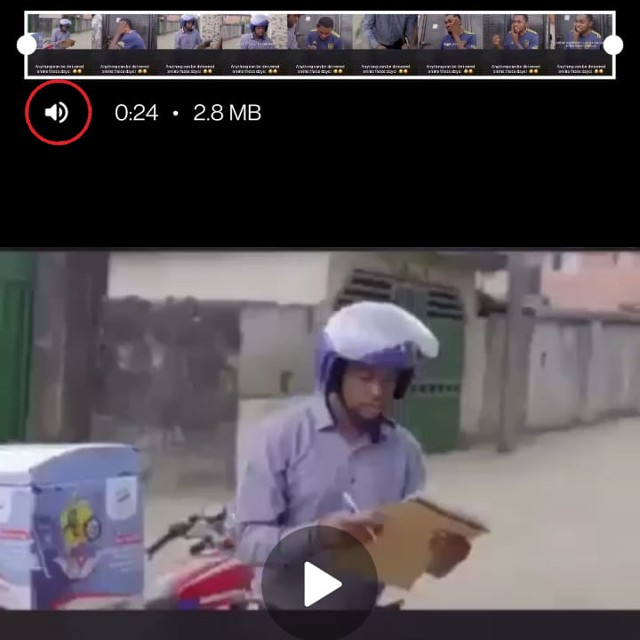 WhatsApp introduced its WhatsApp payment feature back in 2020. And now in 2021 WhatsApp has introduced a payment background feature. This feature allows users to add artful expressions from a range of artful expressions created by WhatsApp to complement payments on occasions like birthdays, holidays, or for gifts and travel. The company said that “the core idea of this feature update is to create a more personalised experience for the sender as well as the receiver by adding an element of expression when friends and family exchange money.”

How to choose a payment background on WhatsApp? 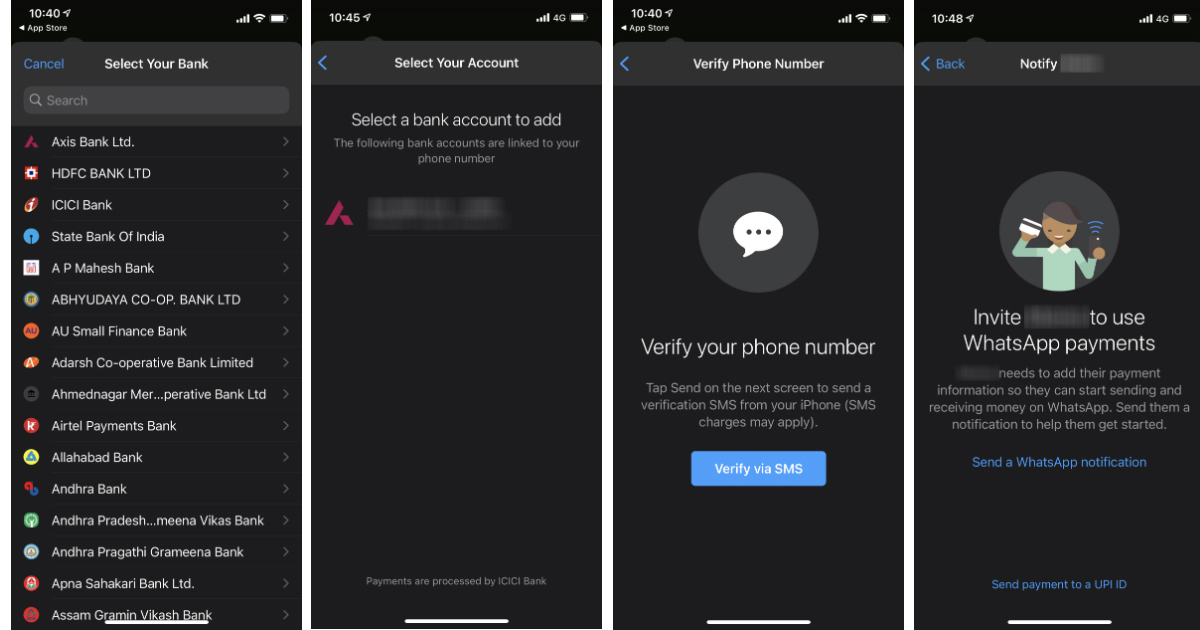 How to change the playback speed of WhatsApp voice messages 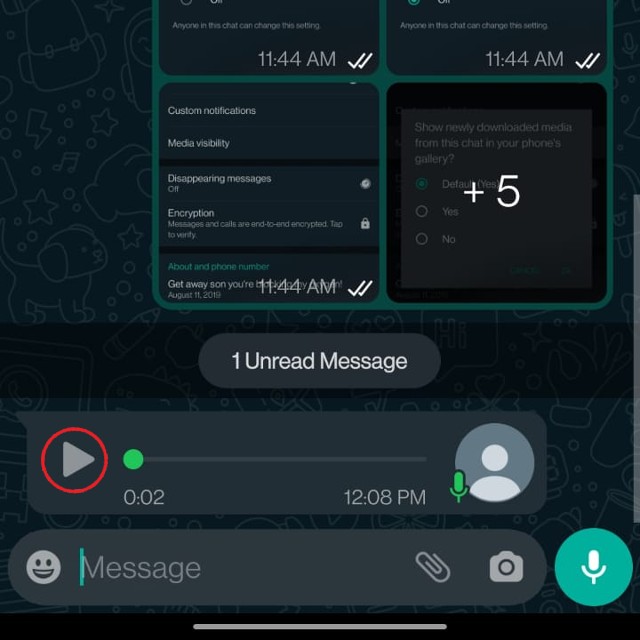 WhatsApp’s view once feature is a disappearing photo feature. If you have sent a photo or video using this feature, then it will automatically disappear once the receiver opens it and leaves the chat. This means that the receiver will be able to see that particular photo or video only once.

How to use the view once feature on WhatsApp? 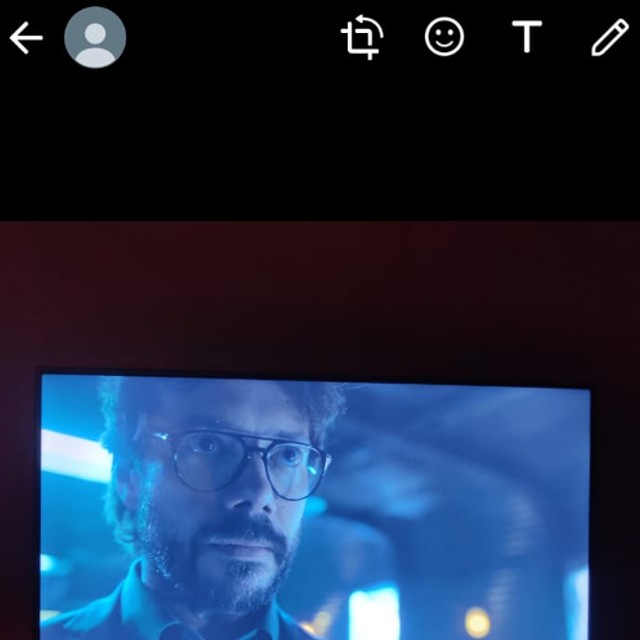 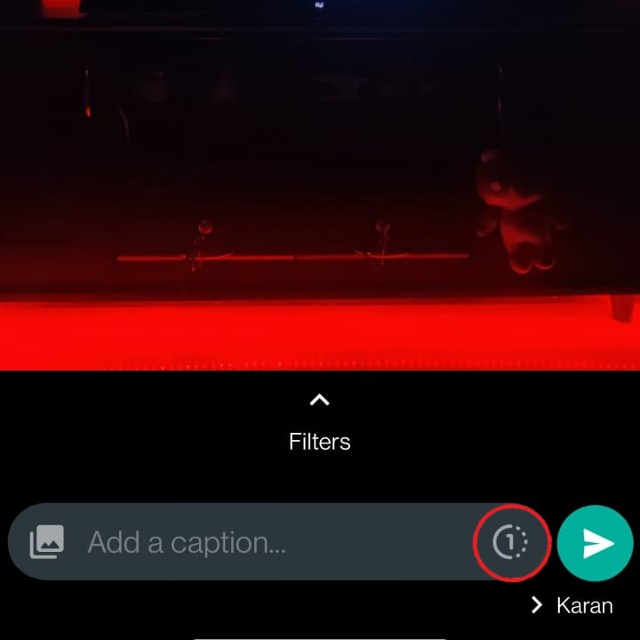 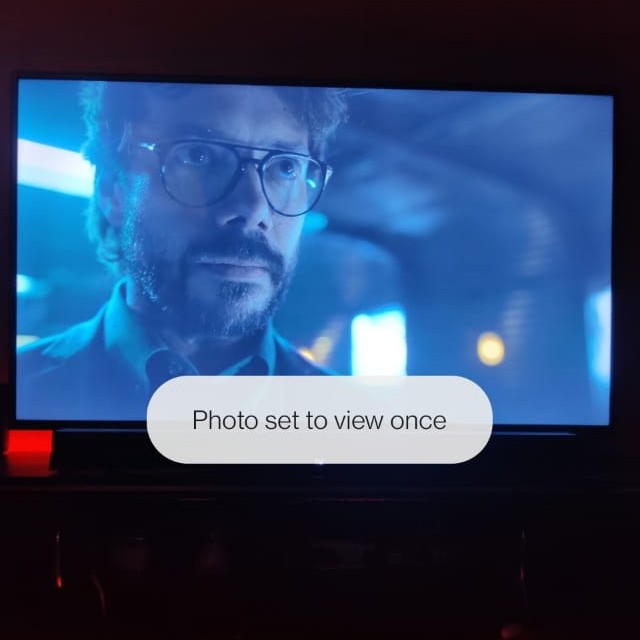 Many people were facing issues sharing photos on WhatsApp as the instant messaging app used to compress the images to a great extent. But now Whatsapp has added this new feature where it’s allowing users to choose the quality of the image that they are sharing. WhatsApp is providing three options to choose from: “Auto” where WhatsApp automatically adjusts the quality of the images, “Best Quality” where your photos will be shared in high quality, and the third option is “Data saver” where your photos will be compressed to a great extent so you can save data.

How to send photos in Higher or Lower quality on WhatsApp 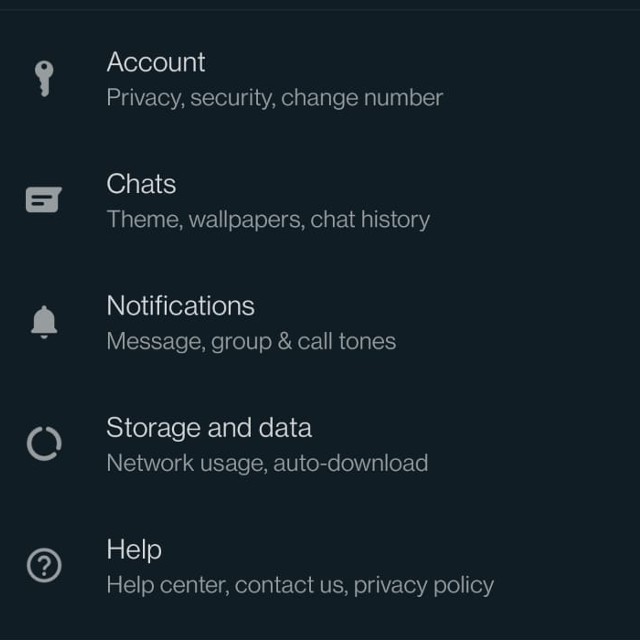 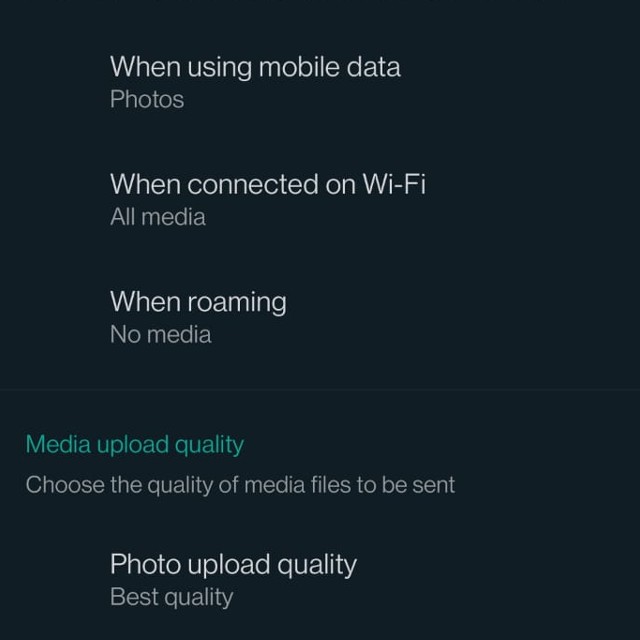 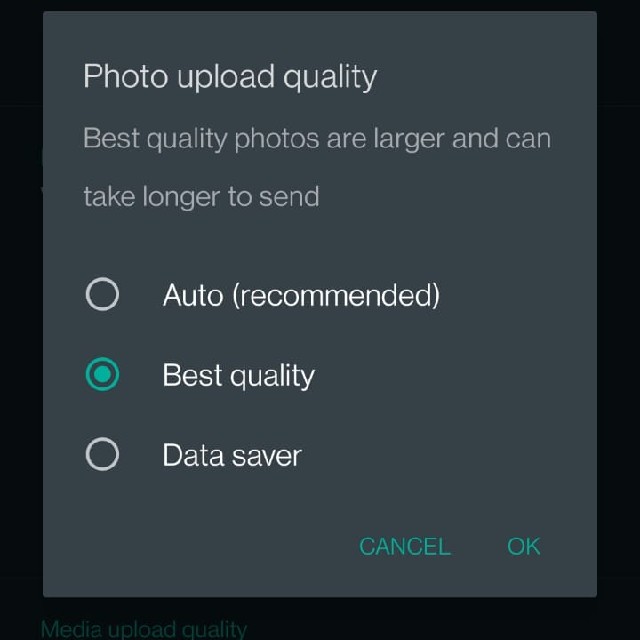 These were some of the top WhatsApp features that got launched in 2021. The company is further working towards adding a new features to the platform, including chat transfer between iOS and Android. The feature is currently limited to the new Samsung foldable smartphones, but there are reports that it’ll be added to other devices as well soon.
ShareTweetShare
Share