91mobiles.com
Home News WhatsApp will soon allow the same account to be used on multiple... 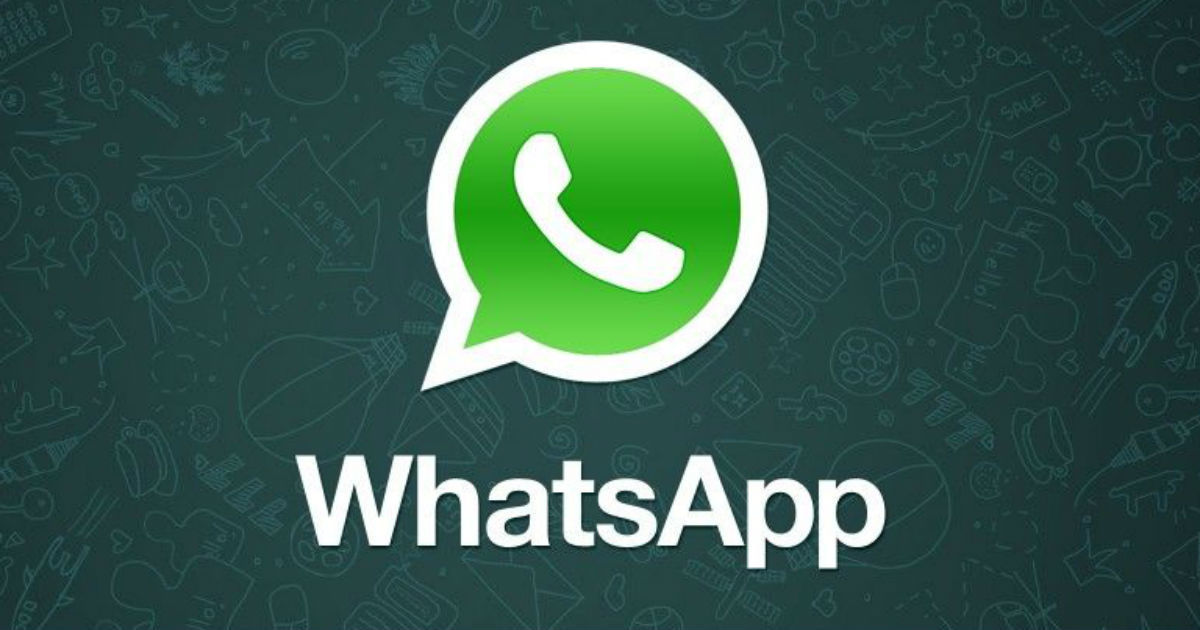 WhatsApp is said to be working on a new multi-platform system that will allow users to access one account on multiple devices. With the multi-device system, users will be able to use the same account on any iOS and Android-powered devices without uninstalling it from your daily driver. Notably, the multi-platform system will be different from the current limited multi-device usage with the WhatsApp Web version. At present, the company only allows users to mirror WhatsApp from your smartphone to a PC, that too only when the phone is connected to the internet.

According to WABetaInfo, WhatsApp is working on UWP (Universal Windows Platform) to allow a multi-platform system for its app. This will ensure that users can use the service on multiple devices without any issues. It’s worth mentioning, UWP-supported apps can work independently, while the web version requires your primary device to be connected to the same internet connection. The report further added that the messages will be saved on your device, but synced with the app. Moreover, WhatsApp is also working on improving its end-to-end encryption system for the multi-device system.

There are no screenshots yet of the WhatsApp multi-party system to support the claim. However, WABetaInfo has an excellent track record with the leaks and rumours around the app. In the past, the publication rumoured the launch of WhatsApp Business, iPad version, KaiOS, and more, which all turn out to be true.

It is also speculated that the multi-party system is likely to be the reason WhatsApp has delayed the launch of its iPad version. While the report claims that the iPad app will be launched soon, there is no ETA for the feature so it will be months before it actually goes live.