91mobiles.com
Home News New WhatsApp scam has emerged: what is it, how to protect yourself
Highlights 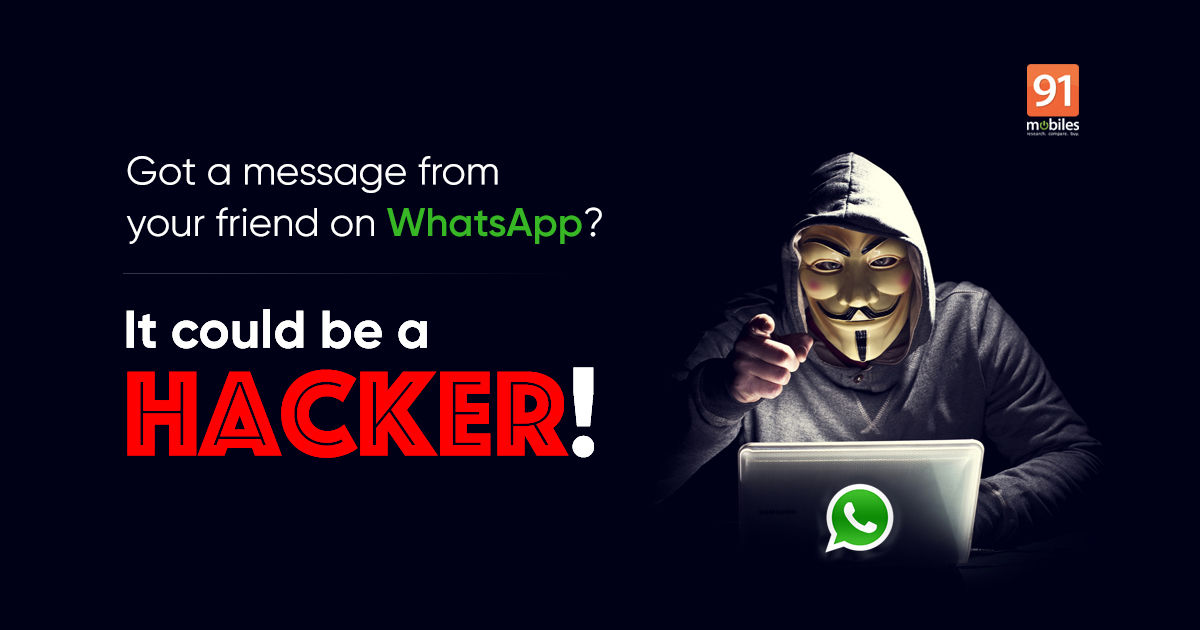 WhatsApp scams aren’t new and the popular chat application is hit by yet another scam now. The latest scam is one that has actually been doing the rounds for a long time now. Back in November, we reported about a WhatsApp OTP scam that could allow a hacker to access your account and block you out of it. The scam is harder to detect considering it appears to have come from someone familiar in your contact list. The new WhatsApp scam that is doing the rounds is seemingly similar.

What is the new WhatsApp scam about?

In this new WhatsApp scam, users get a text message containing an OTP (One Time Password) on their smartphone, followed by a WhatsApp message from a friend in the contact list asking the user to share the code with them. Once the user shares the code, scammers can easily hack their WhatsApp account. This leaves the actual user logged out from their own WhatsApp account.

How to protect yourself from this WhatsApp scam

This isn’t a new trick in the books as scammers have been following a similar form of a cyberattack on other platforms as well. One of the ways to stay aware of this new WhatsApp scam is to call your friend who sends you a text on Whatsapp asking for the code and clarify with them. However, the best practice is to not share your Whatsapp verification code with anyone considering you haven’t requested it for yourself.

Separately, back in February, there were reports of a fake WhatsApp version to trick iPhone users and access their personal sensitive data. The fake version was found to be linked to an Italian surveillance firm “Cy4Gate” and was discovered by a cybersecurity research lab at the University of Toronto, Citizen Lab. This cyberattack tricked users into installing configuration files or “Mobile Device Management (MDM).” This can download malware into the targeted device easily.